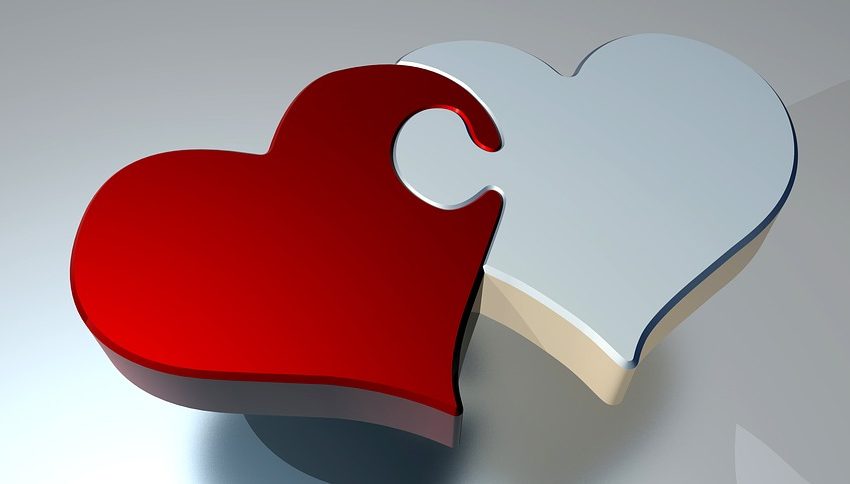 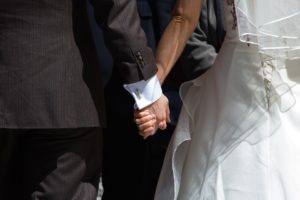 When my husband and I had first gotten married, we were happy for the independence that came. We had both moved out of our parents’ homes, and were living on our own, together. Although we had both gone away for university many years prior, this was the first time we were living independently as a married couple. It felt good, to say the least, in many ways; something that was expected in due-time.

However, I soon came to realize that being independent meant something different to my husband, being that his culture prides itself on family-orientation. Since my husband is the oldest (and only) son, his duty is to care for his parents when the time comes. Therefore, once we had gotten married, I accepted with pride that we would one day be caring for my 老爺 (lóuhyèh) and 奶奶 (nàaihnáai). Given that we also currently live within a five-minute drive of them, we would also be providing them with assistance at all times, not just in their elderly state.

As we began to go through the motions of daily living, the realization of independence soon became apparent. In all honesty, it was difficult, especially when juggling full-time careers, household chores, and maintaining one’s sanity. Let alone having children, which was another full-time job in itself! Therefore, since our first day as a married couple, we soon learned that independence is not all it claims to be.

As problems arose, we began to become more dependent as opposed to independent, and on none other than my 老爺 and 奶奶. You may wonder, was our independence still maintained despite our dependence? Well, in many aspects, our independence was apparent in such things as owning a home, in which we were responsible for the mortgage payments. Another was holding full-time jobs, in which we had to attend each day, and live-up to the expectations given by our superiors. 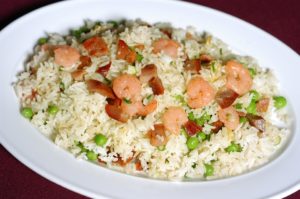 However, things that we could be dependent on? Well, those were a dime-a-dozen! Many times, my schedule had me working late-nights, with early-mornings to follow; I was often too tired to cook, as I commuted one hour each way. What did we eat? Well, since my husband and I had opposite schedules, he would often dine with his parents, while I would receive a large plate of leftovers, often enough for two days. Trust me, this was a huge relief after a long day!

Another issue was household maintenance, something that always seemed to occur at the busiest of times. I remember our water tank leaking late-at-night; with us having an early start the next day. We knew we had to get the issue fixed immediately, for obvious reasons of course. In came 老爺, bringing his toolbox over at 11:00 PM to assess the damage. Without him, we might have had a long-night ahead of us, not to mention an expensive one!

Since my 老爺 and 奶奶 have always been there for us, we are eternally grateful. However, it goes without saying that we have also assisted them in many ways. Such ways included driving them to medical appointments, providing them with baked goods, checking their mail, and shoveling their driveway after a large snowfall.

Being independent doesn’t necessarily mean that one must perform all duties on their own. Rather, it could mean that you live on your own, but still need assistance from those closest to you. This has been the case with my husband and I, and will continue to be for years to come. 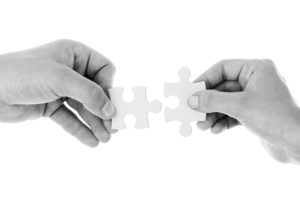 To be honest, this is the way I would have wanted it to be, as it strengthens family-ties, bringing families closer together with one another, both physically and emotionally. Although maintaining independence on a personal level is an excellent trait, we all need assistance at times, and who better to receive it from than those we love the most.

Do you feel independent in some aspects, but dependent in others? If so, I would love to hear about it!