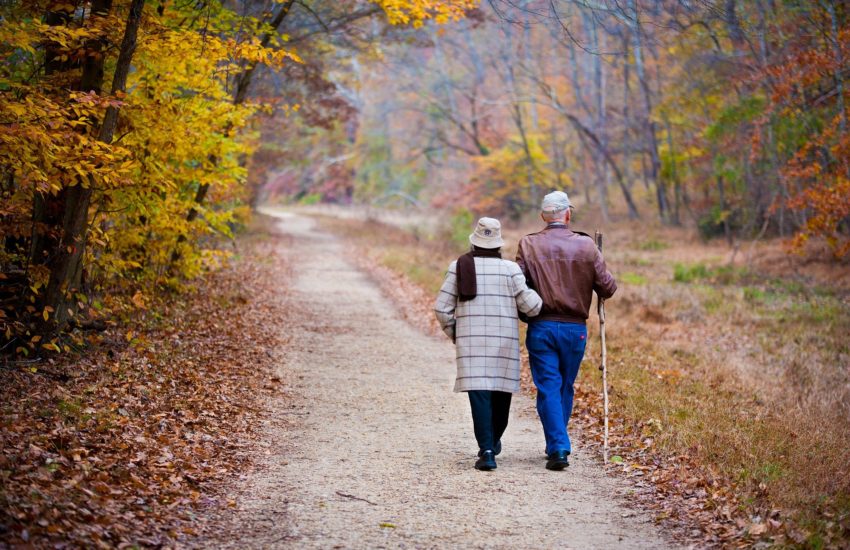 If I tell you that my mother-in-law is Chinese, it probably does not ring any bell to the ears of a Westerner. But tell an Asian that your mother-in-law is Chinese and you receive both congratulations and condolences. Why? Well, the Chinese mother-in-law, or MIL for short, has been known through the centuries to be both a curse and a blessing for her daughter-in-law. She has a tendency to overstep and drive one crazy, but sometimes it can be a good thing, and it is also how they show love.

Like many other women in China, I was not sure about whether my mother-in-law was doing the things she did to mess with me or because she cared. I remember bursting into tears after I had spent the day cleaning only to have my mother-in-law come and clean everything again as if I had done a bad job. Let’s not even approach the subject of their sons and grandchildren if we want to get through this post in one sane piece.

So, for the first few years of my marriage, we had cultural differences and also a language barrier, which led to misunderstandings including the possibility of my mother-in-law hating me for not being able to understand her and not being Chinese enough.

Our relationship began to change, not because I mastered Chinese (I most certainly did not), but we both decided to choose our battles. Once I opened my mind to her point of view, I noticed some things that my ego was preventing me from seeing before—that woman had my back!

On WeChat, I stumbled over an amusing picture stating that one cannot be afraid of anything if one’s mother-in-law is Chinese and it is the truest sentence that I have ever encountered. My mother-in-law was not joking when she asked me to call her 妈妈 (mama) when my husband and I got married. I was her daughter and like a lioness, she wanted to protect her cub.

To name only a few examples, she got me an emergency surgery in a crowded Chinese hospital on the same day of our arrival, she fought for food and clothing deals when we went shopping, she argued and scolded people who were making fun of my Chinese level, she took drastic measures to take care of me when I was sick, and she dealt with all the paperwork to ensure that I could stay in China with the family. She even cried when I left the country to go take care of my wounded father.

Most recently, I came back to China and had a twenty-eight day mandatory quarantine. The first part went smoothly, but the second one forced my mother-in-law to take out her claws and yell at people. The hotel was in her hometown, where the staff had never received any foreigners to quarantine in their hotel and did not seem pleased by the matter. One day, even though we paid for the food, it was not delivered to me. One member of the staff thought that it was amusing to steal the poor foreigner’s food because she was defenseless and unable to speak up. My mother-in-law happened to walk by when the man who was eating my lunch bragged about the food he stole from the foreign woman. My frightening mother-in-law simply went berserk in the hotel lobby, causing such turmoil that the entire staff members apologized. After her intervention, they became the nicest people, handling my food with care and doubling the amount of toilet paper and water bottles that I received. They knew that I was not alone.

I found a new level of respect for my mother-in-law who went out of her way to defend me, even though we can’t understand each other ninety percent of the time.

Yes, my mother-in-law is Chinese and I would not have it any other way.

What’s your relationship with your mother-in-law?