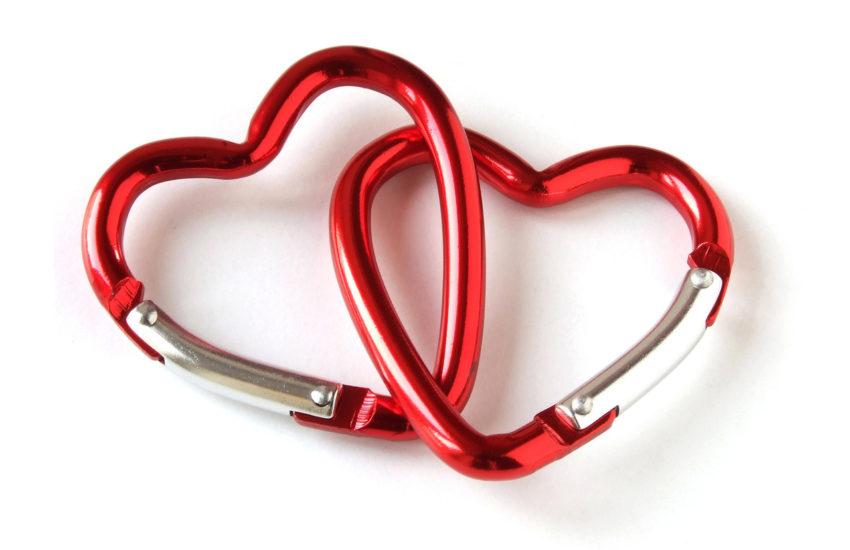 The internet has been abuzz of late with the news that there is “Growing demand of Chinese men as life partners“.

More and more foreign ladies tend to marry Chinese men in recent years. According to statistics of oversea dating websites, Chinese men are in growing demand. They are received as honest, outgoing, responsible, caring, and respectful toward women. Some foreign women whom already married Chinese men also regarded the pairing as a life-changing opportunity.

Reality or propaganda? Perhaps a splash of each in this very scientific “according to statistics” story. Is the propaganda arm in overdrive trying to avert disaster since it has, according to China’s own health authorities, one of the worst levels of gender imbalance in the world (around 118 boys born for every 100 girls, against a global average of around 103 to 107).

The situation is reportedly so dire, that a professor from Zhejiang University suggested men of poorer socio-economic groups should share one wife (article in Chinese). According to this Newsweek article “by 2020, the National State Population and Family Planning Commission projects that males of marrying age will outnumber females by at least 30 million.”

So China seems happy to encourage and promote Chinese men marrying foreign women, if for no reason other than to appease a growing tide of single men looking for a lifelong partner. And in return, we “foreign women” get a “life-changing opportunity”?

As a WWAM (Western woman with Asian man) who married a very awesome Chinese man, I agree it has been a “life-changing opportunity” for me, but not always in a good way. In many countries the world over, providing you can prove a genuine marriage to your spouse is enough to grant you permission to live and work in their country. But not in China. As the spouse of a Chinese person, you get the right to live in that country on a “spouse” visa, with no allowance to work at all. Not even to help your own husband in his business. Nope.

As foreign wives willing to live and work in China, often in our husband’s hometown – smaller towns or cities than the average foreigner would choose – we find jobs at companies that are not big enough to employ foreigners, or we don’t have the two years’ work experience required to apply for a Chinese working visa, or the company doesn’t want to hire us because the paperwork involved in hiring a foreigner is too much trouble.

China does have a permanent residence visa, or “green card” – but for humble WWAM ladies like ourselves, the requirements are almost impossible to meet (married minimum of 5 years, minimum 5 years’ residence in China with not more than 3 months outside China per year, some mention a financial requirement of 100,000 rmb in a Chinese bank etc). With a green card, we’d be able to work wherever we could find a job, since hiring us would be no more trouble than hiring a local person.

As a fellow WWAM says…

I married a Chinese man from a poor countryside family. However, on a spouse visa I wasn’t allowed to work. My new husband also struggled to find a job after graduating from a good Chinese university. His friends with average grades were offered degree related jobs, however, the employers kept turning down his applications when they found out his wife was a foreigner. He was told: ‘your wife won’t want to live in this part of China where the position is located’; ‘you are too likely to leave China and move to your wife’s country’ etc. Eventually we accepted that he needed a new career path and he started on a minimal wage of 2500RMB per month. With no option of financial help from his family and with extended family members to support, I obviously needed to work too. On a spouse visa, this isn’t legal. I found a job and applied for a work permit. This was when I discovered that I needed 2 years of work experience to apply for the permit. I was faced with two choices: leave my husband and return home, separating us for at least 2 years while I built up my CV; or listen to the permit issue officer who took pity on me and kindly suggested I ‘edit’ my CV.

I have very much married into my husband’s family and have taken on board an enormous amount of Chinese culture. In China the mother-in-law/daughter-in-law relationship is infamous at being difficult to juggle, but it is one that mother-in-law and I have juggled rather well. A limiting spouse visa that doesn’t let me work or even pick up my train ticket at a kiosk* is a reminder that although I have married into China, I am still an outsider. The dream of owning a Green Card continues.

So where does that leave us?

We, the foreign wives, daughters-in-law that stand up for China, tell our families and friends back home how great China is, proudly think of China as our home or second home, still have few rights in China at all really. Of the foreign women married to Chinese men that I know, more and more are choosing to move to the woman’s home country or a third country, because of the visa issues they face in China. Until China can give foreign wives a green card, we may marry Chinese men, but we’ll probably take them home with us too.

*UPDATE: This article has been changed to more accurately reflect the situation. A previous version read: “A limiting spouse visa which doesn’t let me…purchase my own train ticket…”. We apologize for any confusion.