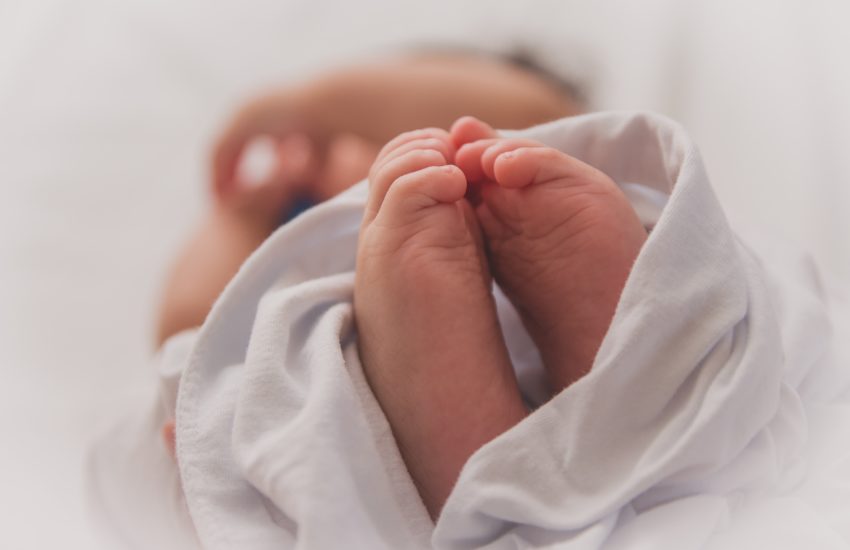 Before becoming a mama two years ago, I had a lot of concerns about how my life would change. I also had a lot of thoughts on things I didn’t want to change.

Looking back now, I feel lucky that I had been living in China for so long before getting pregnant, and had seen a lot of friends becoming parents and the changes that brought to their lives. My biggest concern? That my Chinese husband and I would lose our independence.

My husband had also seen the changes that can happen when two of his close friends had become parents before us, so he had some idea (but not much) when I started talking to him about my concerns.

Of course, everyone will approach their parenting journey differently, and will also want different things. But here are three of the most important things that helped us retain our independence as new WWAM parents in China.

1. No living with either set of grandparents
My husband and I agreed early on that we didn’t want any of the grandparents moving into our home, or us moving into their home. We love our independent lifestyle, so this was an easy one for us to agree on.

We had already decided before I got pregnant that I would try being a stay at home mama once the baby arrived, so we didn’t feel we’d need to have relatives on hand to help us out.

It’s actually still fairly common these days in China (even in big cities) for at least one of the grandparents to move in with the new parents when the baby arrives. Some grandparents may not really even want to do it, but feel obliged to since it’s generally expected of them.

2. No “sitting the month”
I can’t really deal with anyone telling me what to do in my own home on a good day – but after just giving birth? Um, no thank you. I’d heard a lot about the various rules placed on new mamas during the first month after giving birth and knew it was not for me.

My husband easily agreed that, of course, I would do whatever I felt comfortable with after giving birth, since I know myself best.

That translates to some grandparents feeling very comfortable making decisions that Western parents would usually expect to make on their own – such as shaving the baby’s head, deciding when the baby should start eating solids, medical decisions and even things like which kindergarten they should attend when they are old enough.

Making sure we were on the same page about getting to make these kinds of decisions ourselves really helped me relax and know that I could count on my husband to back me up when needed. Especially about the head shaving (that’s a tradition that some families normally do around the baby’s 100-day celebration).

The best advice I can offer is to talk early and often to your partner before becoming parents and try to make sure you’re on the same page about specific topics that you care about.

Then, get your partner to talk to his parents early and often about your decisions and expectations, so they won’t get a nasty surprise at the last minute. Or talk with your parents-in-law yourself if your relationship and language skills make it possible.

We’ve been really fortunate to get all the grandparents on board with the idea of being occasional babysitters, with regular visits to have fun with our kid, instead of wanting to be the main carers.

That way, they get the good times, without so many dirty nappies and tantrums to deal with, and we get to keep our independence.