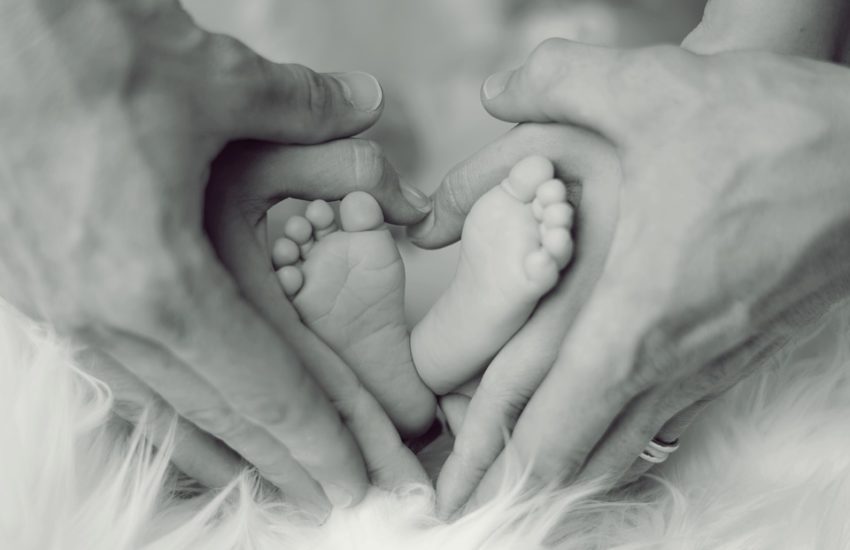 Upon marrying my Chinese husband in 2014, I knew that eventually, we would have children of our own. One thing that I was always unsure of though was, how would we raise that child.

In what way, do you ask? Well, let me delve into that further.

My husband was born in Guangdong, China, coming to Canada when he was just 15 years old. Throughout his entire life, he has always referred to himself as ‘Chinese’, even though he became a Canadian in 1996. He has always eaten Chinese food, speak Cantonese, and watch anime. So, I suppose you could say he sees himself more in the Chinese light, as opposed to the Canadian one. 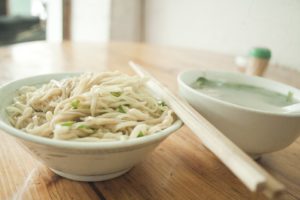 Let’s turn the tables slightly to yours truly, who was born and raised in Canada, but came from an Italian background. I ate Italian food, mingled with Italian friends however, spoke English daily, watched Canadian television programs, and eventually, married a man from a completely different continent.

How do I see myself?

Well, Italian…..Canadian…..Italian/Canadian..…or maybe neither of the above? How confusing can this possibly get? Wait, there’s more.

February 2016, I find out that we are expecting our first child, a boy. We all wonder what he will look like; will he have small eyes, black hair, a button-nose? Or, curly hair, big eyes, and full-cheeks? Will he look ‘Chinese’, or ‘Italian’? 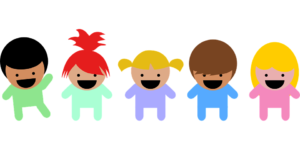 Nevertheless, the battle continued, all the way until October, when the little one arrived. When he was born, we noticed he did have small eyes, but not as small as my husband’s. His hair wasn’t quite black (or straight), but more of a light brown, and wavy. He also had light-coloured legs, but darker-coloured arms; did he happen to catch a tan while in the womb?

So, he looks, mixed, right? I suppose that was what we expected, or did we?

Months go by, and the little one continued to grow, rolling over first, then crawling, and now, walking, no wait, running. Yet, as he ages, we still are unsure of how he is identified. Is he Italian/Chinese/Canadian? Or maybe, just Italian/Chinese? Or, solely Canadian? He was born in Canada, but he does have two cultures within him, both of which are strongly-valued equally within our blended-family.

It gets even more complicated when it comes to learning languages. At this age, our little one should be spoken to in as many languages as possible, to learn all of them equally, right?

So, our morning conversation often starts off with: 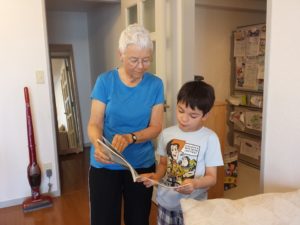 And English for everyday life in Canada, which is essential in attending school, finding a job, and making friends.

Phew, that was a mouthful, literally! But, we aren’t done yet.

Once our son understands his family’s roots, which culture will he identify with most? He shares both Chinese and Italian blood, however, will he feel connected to both, or one more than the other?

Definitely some questions to keep in mind for the future, but for now, let’s end with a little bit of our nightly conversation.

And an adorable picture of our son; what does he look like to you? 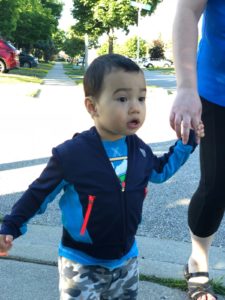