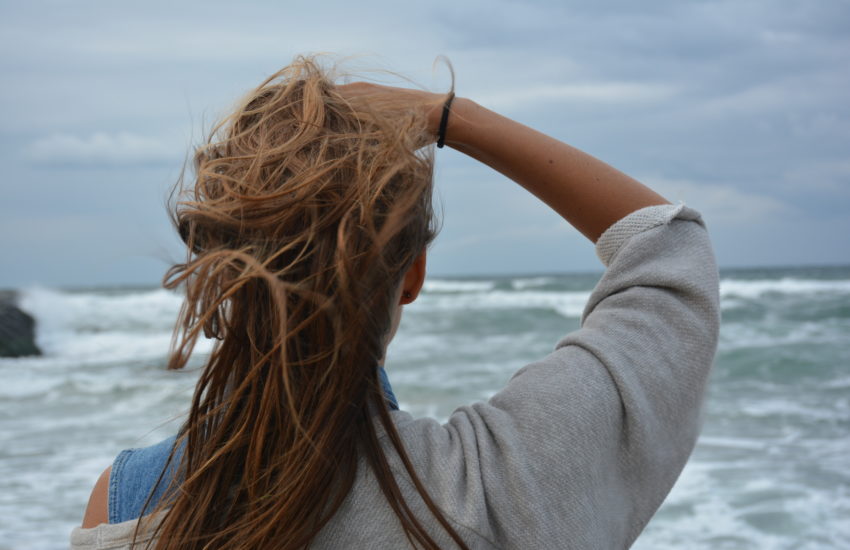 Last week I saw my friend Li after our kids got out of school for the day. Li knows more people in our small town than I do and she’s lived here a fraction of the time I have. She’s a connector and is always upbeat. She called me over to help her talk to a teacher. I haven’t done much simultaneous interpreting, but tried my best.

As I was looking back and forth between Li and the teacher, I noticed she had little spots above her eyelids, similar to the make-up my fifteen year-old niece sometimes wears just below her eye like tiny tear drops.

I kept looking back and forth, interpreting Li’s and the teacher’s words. It took about two minutes to finish the conversation. It was enough time for me to try to not look at her eyes, yet realize I couldn’t take mine off hers.

And then it hit me. She had just had eyelid surgery. NPR’s Kat Chow writes about double lid surgery here and why (mainly) women in East Asia opt for this surgery. And Hong Kong’s South China Morning Post reports on the rise of this surgery in China and other places in East Asia.

Li thanked me for interpreting and ran back to her car, seemingly pleased with the outcome of the conversation. But it left me saddened and a bit horrified.

I’ve lived most of my life wanting to change certain parts of my face and hair color, but now well into my 40s, I’m perfectly happy and wouldn’t want to change anything. Li’s surgery brought back memories of some two decades ago when my former in-laws from China were living with my then-husband, young son, and me.

Ever since I met my former in-laws, they had a thing about my hair color (it’s dark brown). And they couldn’t figure out how their son had married an American who didn’t have blue eyes. They couldn’t change my eyes, but they asked/suggested/hinted that I change my hair color several times when they lived with us in San Francisco for a year. I was 29 max and had never colored my hair. But the more times I heard it, the more I thought it was something I should entertain.

We lived across from a discount supermarket and on one trip they helped me pick out a new hair color: auburn. It was lighter than my natural hair color and nothing that would be a drastic change. That night while they and my then-husband watched our baby, I went upstairs to color my hair. I used the plastic gloves provided in the box and carefully followed the directions.

When I’d finished drying my hair after keeping the dye on for the suggested amount of time as indicated in the instructions, I walked downstairs to my waiting husband and in-laws. I don’t think my son cared much what color my hair was or if he could even tell.

Apparently my in-laws couldn’t tell either. “It didn’t work!” they cried. “You need to do it again,” my mother-in-law proclaimed. I could see a little more red in my hair, but it was true that the color didn’t change much.

A week later I was back in the bathroom applying another tube of auburn coloring. This one was a shade or two lighter and it worked this time. My hair appeared as though it had been badly damaged from Sun-In. My in-laws still couldn’t see much of a difference and by then I was done listening to their beauty tips. My hair would be brittle and damaged for another year before it grew out and I cut off the auburn ends.

My in-laws weren’t the only ones to question my appearance. When I was in China, I often heard comments about my nose and even American friends would tell me that they knew Jewish people have big noses. That’s another blog post for another day, but what I’m getting at is that I know how Li had gotten to the point where she wanted to change her eyes. And I’m sad that women feel they need to conform to a certain “beauty” type.

Just this winter, my younger kids and I watched marathons of The Twilight Zone. Rod Serling tackled this issue of beauty norms in more than one episode. One was “Number 12 Looks Just Like You” and another is of course “The Eye of the Beholder”.

Have you ever felt the need to permanently or temporarily change something about yourself?