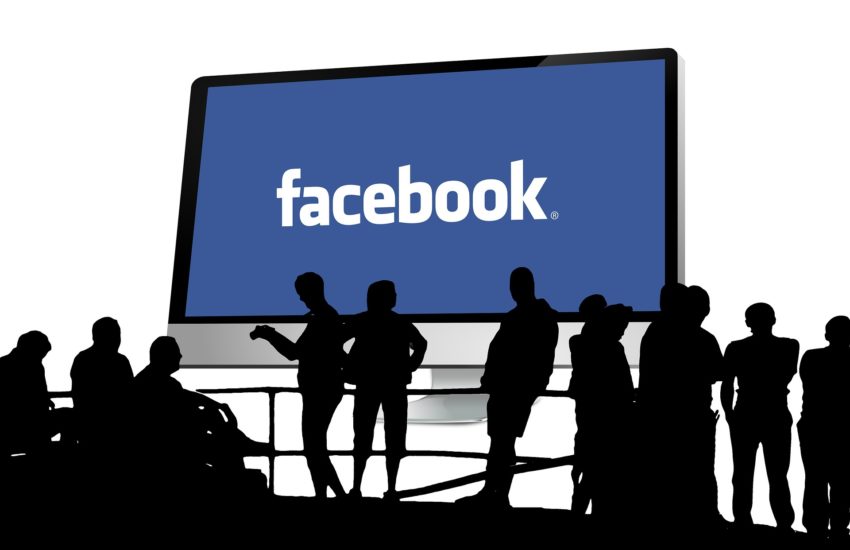 Unless you’ve been taking a social media detox or avoiding the news, you’ve probably heard about the recent scandal involving the Facebook data leak. But while much of the spotlight has been on Cambridge Analytica, many experts are saying we should be far more concerned about Facebook.

So what does this have to do with the relationships we write about — such as AMWF (Asian Male, White Female), AMXF (Asian Male, Non-Asian Female) and WWAM (Western Women, Asian Men)? The many, many connections I’ve made on Facebook through the community.

I don’t know about you but I’ve long turned to Facebook to connect with many people in the AMXF/AMWF/WWAM communities.

Of course, I’ve made a lot of friends through the platform who happen to be in the community. During the times in my life where I’ve lived in small towns or rural areas, Facebook was a place I could turn to see people whose relationships look like mine. A number of those folks have generously contacted me on Facebook to share things like articles or suggestions for topics, which are always appreciated.

I’ve also belonged to many AMXF/AMWF/WWAM Facebook groups over the years. While some groups can be hit or miss, there are others that I’ve found to be valuable places that have given me support and inspiration.

In addition to all that, I maintain an active Facebook page for my own blog Speaking of China, and also help administer the page for this blog, WWAM BAM. Besides the promotion aspect, I’ve really cherished these outlets as a way to get to know like-minded people who care about the community.

All this makes it really difficult for me to leave Facebook. Blame it on FOMO (fear of missing out) — if I step away from Facebook, what will I be giving up in terms of staying close to my community? And given the many recent articles about how hard it is to say goodbye to Facebook, I’m not alone in this.

What I have decided to do, however, is to get serious about my data on Facebook. A friend (on Facebook, of course!) happened to share this article about how you can change your settings to protect your privacy from third parties.

So I’ll be sticking around Facebook, at least for now. What about you?