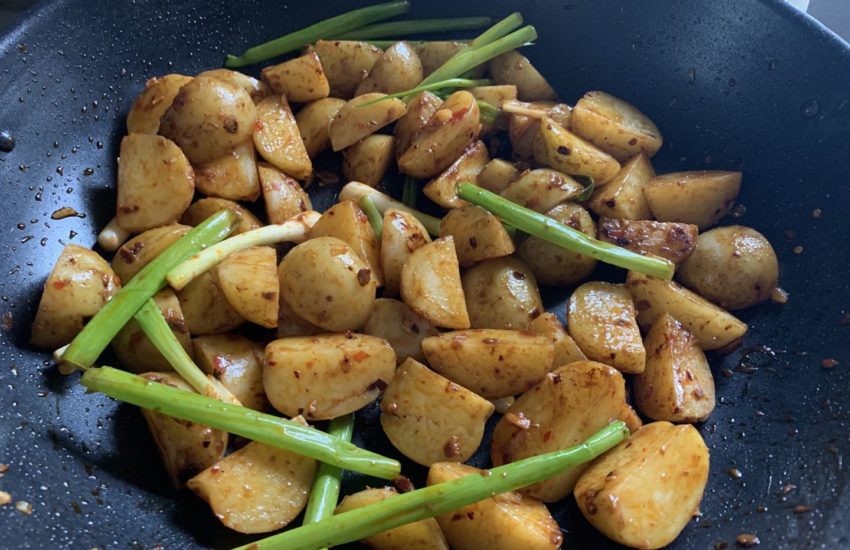 It has been more than two months since I arrived back to the US. Some days it feels like I’ve been back for a long time, while other days feels as if I arrived yesterday. My first two weeks were in isolation as I voluntarily quarantined at an Airbnb away from my parents. After quarantine, I moved back home with my parents and continued to look for work.

Not going to lie, just before I found a job, I was in an utter state of depression. (Yes, I found a job!) It was hard to get out of bed. Any type of energy I used, especially applying for jobs online, made me feel like I ran a marathon. I lost motivation to read new stories as well as no motivation to write for fun. Half the reason I felt depressed was because I felt trapped. Being locked down on campus with limited freedom since early February until the first week of July does make you feel like you were in imprisoned. Even these days I still feel a little “trapped” despite working at an office while my boss and I talk on Zoom. Also still feeling on “lock-down” despite having the ability to drive almost anywhere.

Luckily, I do feel a lot better than I had months ago and I can thank several of my friends for that, also including my special someone I previously wrote about. And yes, we have been working things out since I got home. Everything feels like a hazy dream now that we are dating. Our relationship has been developing extremely slow between us, but I couldn’t ask for better. This gives the two of us more time to process our comfort levels and know what we want in our relationship. It also gives us time to understand each other on a deeper, emotional level.

A few things I learned is that we both love differently as he’s more of a showing love type of person instead telling. This made me learn how to adapt to his love language. For example, I surprised him by making his favorite soup and dropping it off at his home. (I do enjoy cooking for people that I love anyway which is perfect.) He also does things that always takes me by surprise such as suggesting to meet up with another instead of doing our weekly phone call. It may be the beginning stages of dating for him and I, but this is just one chapter together of many in our lives.

My adjustment at home has been on and off rough, but I know I will eventually get used to this new life of mine. I miss China, severely. I miss being there and being able to eat really good food, but luckily I learned how to cook some dishes. Some days I miss the mountains of Chongqing which I long to see. I miss my friends and family-friends, but I know that life is fine where I am at now. It’s crazy to think that I am no longer a student in China and I am not going back to school this semester.

Have you moved back home after being abroad for so long? What was your adjustment like?

(Thanks to my guy again for allowing me to write about us.)