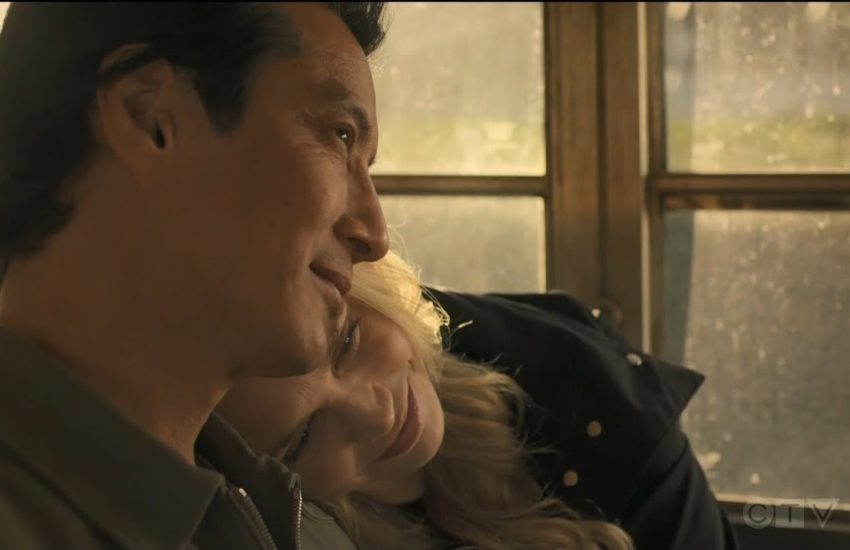 This Where’s Wang piece has A LOT of spoilers due to the WWAM relationship being portrayed later in the show. So if you’re not wanting spoilers, don’t read this post.

The US TV series The Good Doctor is based on a Korean drama of the same name. Daniel Dae Kim, LOST and Hawaii Five-0 actor, bought the production rights and eventually the show came to life. The 5th season is finished and renewed for a 6th season!

I originally started watching The Good Doctor due to the autism representation, albeit not good enough representation in many different aspects. However, once Dr. Alex Park, played by famous WWAMer Will Yun Lee, became a season regular, I had another reason to pay attention. What I love is that in the show, Dr. Alex Park, a former cop who is now a surgeon, was also married to a Western woman. They have a teenage son together but are not series regulars, just guests on the show. 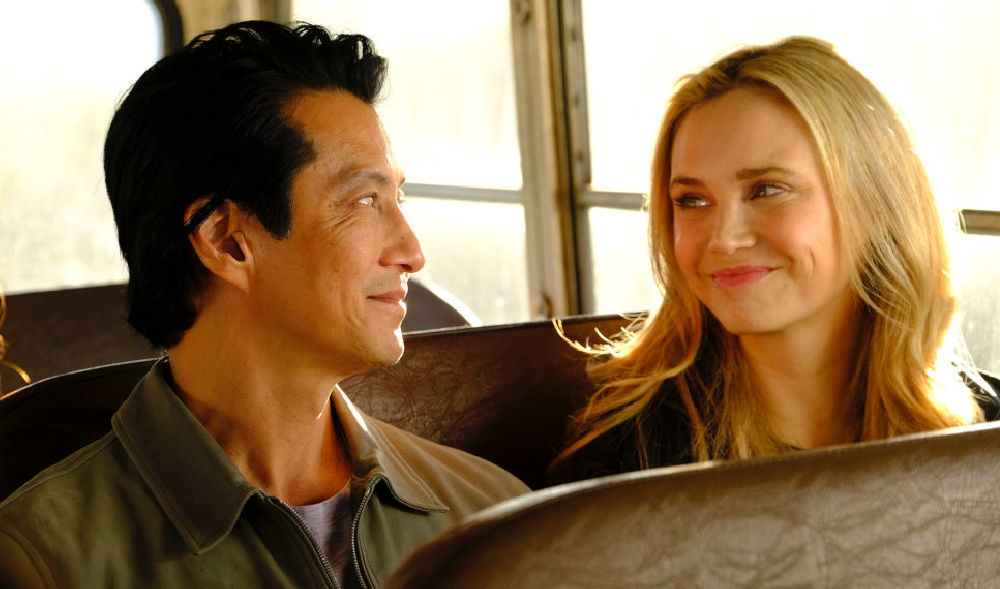 They used to live in Arizona, but Alex Park moved to San Jose for his residency. There, he meets Dr. Morgan Reznick. Morgan is driven by success and, in all honesty, she wasn’t my favorite character for a long time. She is the type of person who will do anything for success, even if that means taking it from someone else. But, she developed some character growth.

Alex always challenged her competitively. When they’re working together at the hospital, they complement each other well enough. I really thought at one point, “They would make a nice couple.”

They’re both stubborn and very driven about their work, and they compete with each other. They both suit each other well, so you can’t help but want to see more of Alex and Morgan!