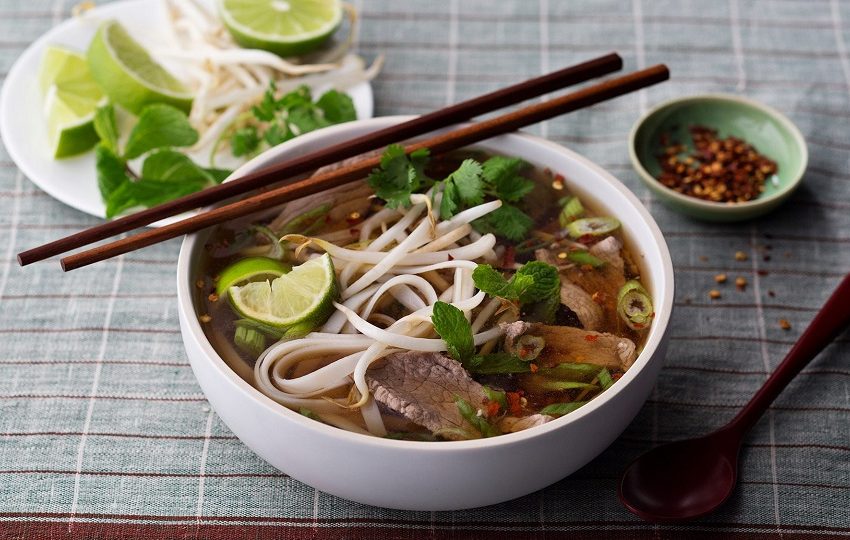 For those who have kept up to date with some of my posts, you know that I am still in China writing my thesis. I am expecting to graduate in June and return home to the U.S. in July. The sudden change of wanting to go back home happened in October last year after I went back for a conference in D.C. This conference helped me discover my desire to pursue a career in disability advocacy. After D.C., I went home for a few days and I was able to see a special someone and spend time with him. Although it was a short amount of time, it was my recent treasured memory with him. Who is this special someone? Well…

Our story spans over ten years. We met during our freshman year of high school. He’s one of my best friends and became my best friend during the time we were in school together. Over ten years of friendship is something that I’m proud of for the both of us. There are highs and lows in our friendship, and we’ve persisted. Our last year of high school, he admitted to me that if he was to choose someone to be his girlfriend, he would pick me. At that time, I was in shock and couldn’t believe that he admitted this to me! He gave reasons why he likes me and how much I mean to him. I started to like him more than a friend about a few months before we graduated from high school and was elated that he liked me back.

However, months later, just before we started going to college at two different universities, I was incompetent and selfish. I was pushing him to be in a relationship with me and inconsiderate of his feelings. At that time, I couldn’t understand why he didn’t want to be together. He told me we had to wait eight years to be together. Months after that conversation, I broke our friendship off because I couldn’t handle my emotions. During that time period when we weren’t talking, I felt like something was missing. It took me nearly six months to realize that I valued our friendship more than anything. I eventually decided to contact him and make amends in our friendship.

I have so many favorite memories with him, especially during our college years. It was mostly the summers we would hang out, going to the movie theater together, the dinner “dates” we would have, and being invited to his cousin’s birthday BBQ. While at the BBQ, it was quite funny because his family would ask him if I was his girlfriend. And then the following year after being invited again to the BBQ by his cousin, another family member asked me why he and I aren’t together. While pointing to him, I replied, “Ask him.” At the time, I was surprised at his family’s comments and approval of me. He and his family are Vietnamese, thus the reason I was shocked they would approve of us being a couple. We have never began a romantic relationship since we became friends. But, one thing we always tell each other is “I lava you” because we went to see the movie “Inside Out” together. Pixar, as most people know, are famous for their animated shorts before the movies. “Inside Out” had an animated short about a volcano wanting to find love. It’s called “Lava” and I highly recommend listening to it.

For years I was unable to handle my emotions well and still couldn’t understand why he wanted to wait that long. It didn’t take me until sometime last year to finally understand the reason of waiting. I suppressed all feelings I had for him for nearly four years. The feelings I have for him started to reemerge in August 2019. I spent years convincing myself that he’s not for me and I needed to find love elsewhere. But I was wrong. He’s always been the one to accept me for who I am. You see, he is the smart one. We needed to wait because the time was not right. There was no way I could have handled a relationship at the age of eighteen. I had a lot of growing to do, and he did as well. I needed to realize that it takes time for feelings to grow. We have been away from each other for so long that it’s impossible to develop a relationship with the current distance we have. It’s impossible to know someone more at a personal level when you’re so far apart from each other even if you talk almost every day. After I get home, we have to wait and see what will happen. Romantic relationships don’t happen overnight.

Thanks to him for allowing me to publish our shortened ten year story.

Does time and distance really help bring people closer together? What do you think?