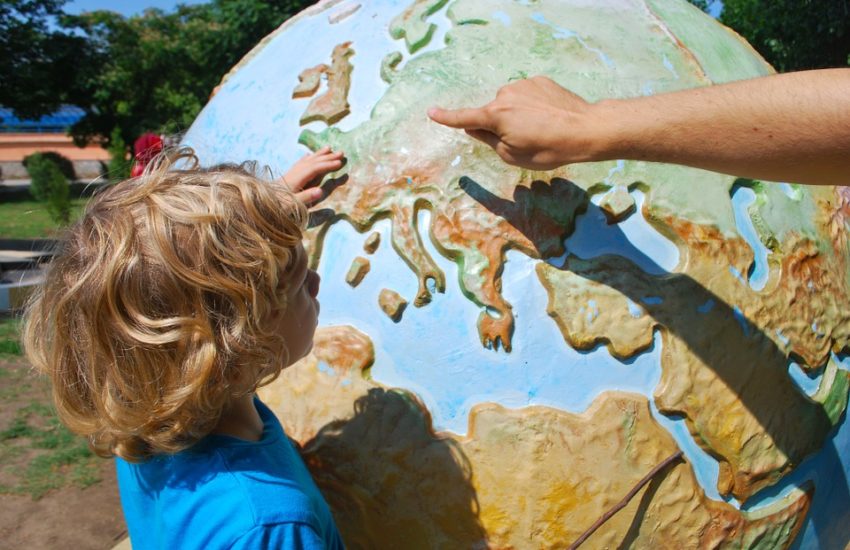 When one thinks of traveling, pushing a stroller through crowded markets, or chasing a screaming child for miles, is often not ideal, to say the least. Therefore, when my husband and I decided to travel with our son (who was 21 months at the time), we were faced with conflicting tasks, tasks that often involved food, play, and comfort.

Those tasks would seem simple enough, one would think. Well, I’m here to tell you something; you’re wrong!

Anyone who has traveled with an infant, toddler, or child of any age, can certainly agree with me on one thing; traveling can be fun when with a child however, it does require some (or maybe a lot) of preparation before, during, and after the trip.

How so? Well, let’s go through the ‘before’ first; packing. What shall I pack? Well, I had to think of all types of scenarios before putting my son’s bag together, such as if my son were to get ill, or if it was cold in the hotel room, or if the batteries on his favourite toy ran out. How would I solve these minor, yet crucial issues, without causing any unnecessary alarm?

So, in goes the medications, all types of them; such as for cold, flu, and fever (e.g. Tylenol, Advil), not to mention allergy medication (e.g. Benadryl), in case he ate something he was allergic to, and we didn’t know it. Then, the snacks; Baby Mum Mums, Cherrios, Apple Sauce, etc. Trust me, being out in public without snacks can cause a child to have a meltdown, literally!

Let’s also not forget the bottles, for both milk and water, which needed to be cleaned each evening before using the next day. This included bringing sanitizing brushes, sponges, soap, and/or a bottle drying rack. An absolute must of course were diapers, which were heavier than I thought, considering I had brought almost forty of them.

Next, the clothing, which was always double what my husband and I brought, combined! I had to think of all types of weather, such as hot (shorts, t-shirts, hat, sunglasses), cold (sweater, pants, socks), or rainy (boots, raincoat, umbrella). I also had to make sure my son had extra clothing items, in case he were to soak through his pants, or spit-up on his shirt. There went five pairs of pants, six pairs of socks, seven t-shirts………trust me, the list went on and on….……(and we were only going for three days).

Toys were also a must, if he were to get bored on the drive-over (at least 6+ hours). I couldn’t forget his talking dog Scout, or his battery-operated driving wheel, with real-life horns, driving us all mad when pushed way too many times! I also threw in a few books, in case he wanted to look at the pictures, and some colouring tools (e.g. crayons, colouring books).

Looking at that list, I would say that it seemed I had everything I needed but low and behold, I forgot a few things, none that were crucial, but, would have been nice to have.

Next, I needed to think about the ‘during’ (as if the ‘before’ wasn’t daunting enough!). 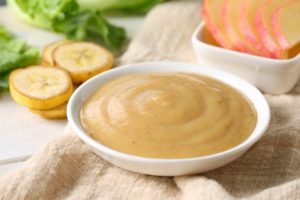 After we had arrived at our destination (Ottawa, Ontario), I then had to think of each day’s food preparation for my son. Would my son eat out with us, or would I buy food at the store for him to take ‘on the go’? I opted for both, with my husband trekking to the nearest grocery store for jarred baby food, and bags of milk. I also purchased meals for him at the restaurants we visited, and had him eat the same food as my husband and I. This was often easier, as our traveling bag was lighter without those heavy baby jars.

Before visiting a venue, I also had to think if my son would be entertained enough. For the first thirty minutes, he was great, sitting in his stroller, looking at the museum’s artifacts. However, after that, it was total chaos, with constant screaming, bickering, and moaning, often ending in me giving him a snack, or having to leave the venue. This was the most difficult part however, I learned to manage, with my husband and I often taking turns to watch our son, while the other perused the museum at their leisure.

I also had to make sure that I packed the necessary clothing items, and enough diapers for our time away from the hotel. I did at times forget his hat, or his sunglasses, and was forced to put the sunshade over his eyes to prevent sunburn. Although I thought I was organized, there was always something that came-up, such as my son having a large bowel movement, and I didn’t have that extra pair of shorts I thought I had packed. Ugghh, why today!

Once our trip was complete, I had to prepare for the ‘after’, which involved making sure I had all of my son’s items before leaving the hotel room. I often had to check multiple times to make sure everything was in-order, causing my frantic husband to check even more times than I did! Thankfully, it seemed that everything was in-check, and off we went.

Did I have a good vacation? Yes, and no. It was quite different (and sometimes difficult) traveling with a child, especially a busy toddler like my son. However, to be honest, if he weren’t there, I would have definitely missed his presence. I suppose I can’t have it both ways, right?

Do you have any experiences traveling with children? If so, what did you think of it? Would you do it again?