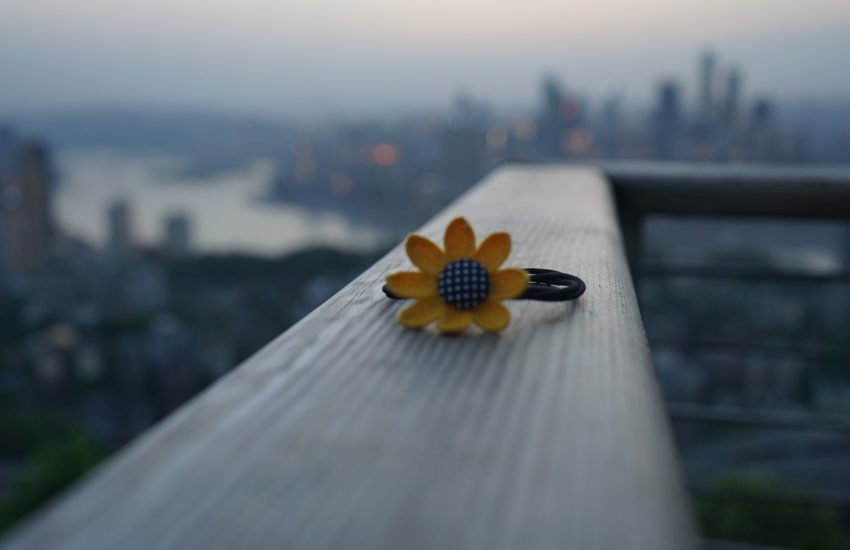 The summer had come and gone quicker than I ever expected. This summer by far was the best summer I had as a student. I traveled a lot in China and most of it was not paid for by me. First I did a summer camp job in Zhejiang province, then went to visit a friend in Hunan, then to Yunnan with my friend and her family, and last to Chongqing for a quick visit.

During my travels, I had some problems, but not too many. One of the problems was Waipo. Waipo means maternal-grandmother in Mandarin Chinese. Even though I am not married to a Chinese man, I do have a Chinese family. Waipo is my Chongqing brother’s grandma. I’ve known my brother for almost ten years and so his family is like my own. My relationship with my Chongqing brother is nothing romantic of the sorts.

Waipo and Waigong (grandpa) are really hospitable and your typical Chinese grandparents that want to make sure you are well-fed and happy. However, I am fiercely independent and showed my independence while spending time with them.

After Yunnan, I had Lao Har (老汉儿), which is Chongqing dialect for father, come to pick me up from the train station. We immediately went to Fairy Maiden Mountain (仙女山). It was my second time going and was looking forward to the cool mountain weather again. The reason I went up the mountain was because my brother was not in Chongqing during the time I was there.

However, I knew that when we arrived, Waipo was going to feed me…a lot. I went to Hainan during Spring Festival and Waipo fed me so much in Hainan that I gained about 3 kilos!

We argued about how much I should eat. But, it wasn’t always about food we talked about. She discussed how much she dislikes my hair, about how much meat I have on my bones, and how I should go for walks more to help me lose weight.

Fortunately, I had to remind myself that she is a woman from an older generation and that I had to not think too critically of what she says. After some discussions with some friends, I had decided to just ignore it for the entire duration of my stay. Luckily, I was able to go down to the city after six days of being in the mountains.

Even though I am not married into a Chinese family, it feels like I am sometimes.

Therefore, I want to tell the women who are married into families of different cultures, you are amazing the way you are.