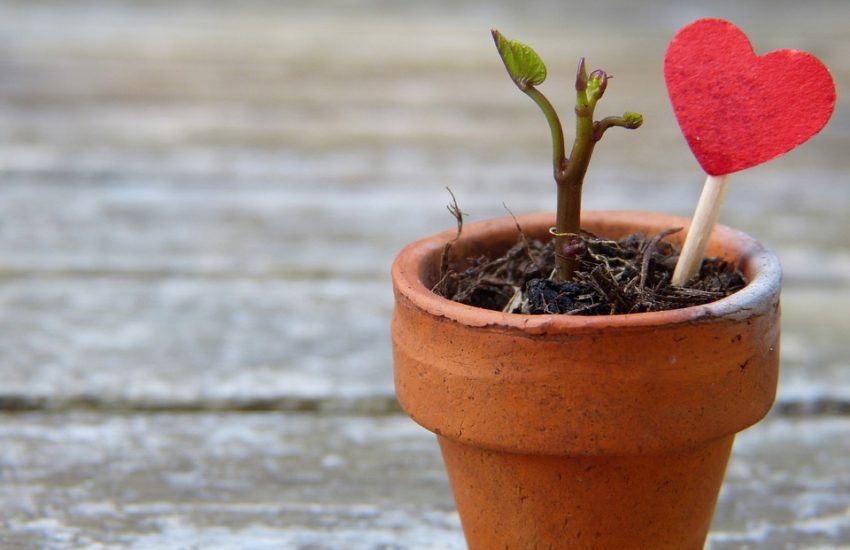 It was New Years Eve in 2012, and I was thinking of how my personal life had changed in the past year. I had just broken-up with someone I was dating for almost four years, and was single once again. Sitting in front of the television that night, I wondered if I would ever meet ‘the one’, something that most adults ponder as they age.

After watching a romantic movie, alone, I then made a pact with myself; next year, I would meet ‘the one’. Many of us often make this promise to ourselves, without any success. However, after drifting off to sleep late that evening, the pact that I had made was slowly-taking form, with all of the stars lining-up in formation, as 2013 kicked-off to a hopeful start.

A few days later, I decided to begin searching online for ‘the one’, registering on ‘Plenty of Fish’, a matchmaking website based in Vancouver, Canada. I had met my previous partner online therefore, I was optimistic in finding love once again. After searching through a variety of profiles, many I had little to no interest in pursuing, I came across ‘the one’, and I knew my search had ended. 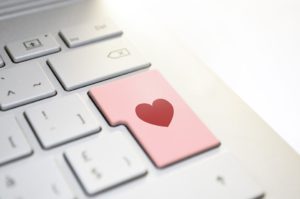 Sending this mysterious stranger a message to say ‘hi’ was the first step, while waiting for a reply was the next, and often, most agonizing one. Online dating can be tricky, as one can send out many messages, without receiving a reply. I was optimistic though that this particular stranger would message me back, he just had to, he was ‘the one’.

The next day, I received the reply I was hoping for, and it was just as wonderful as I had envisioned. We began chatting; first through the website, then through text. This mysterious stranger was different in many ways from others I had met online. Not only was he intriguing, handsome, and funny, he was also from a totally different culture from my own, one that I had little to no knowledge of.

I knew that if we were to meet, being together was bound to

differ from any previous relationship I had ever embarked on. Although I knew of this ‘possible’ obstacle, I was captivated nonetheless, with each passing day bringing new light into my life, one that I had finally found after a long while of dimness.

Alas, we finally met in-person a few weeks later, and the spark was instant, as it had been online. We realized that despite not knowing much about one another, we had found ‘the one’, while we relished in getting to know each other on a deeper level. Our cultural differences were apparent, both physically and emotionally, however, that didn’t stop us, with our love growing stronger as each day passed.

Although we did encounter difficulties related to our differences in culture, they were all issues that over the years, we were able to overcome, and have learned how to navigate through successfully. However, at the time, they seemed bigger than we had anticipated, with us unsure on how to proceed positively. Nevertheless, love triumphed, and the rest is, as they say, ancient history. 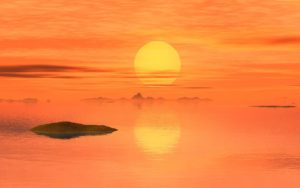 Here are to new beginnings, ones that may seem hopeless at first, but end-up winning us over in the end!

Have you ever made a pact with yourself? If so, was it successful? I would love to hear about it!