I knew that by marrying an Asian that I’d also be marrying his entire extended family. I asked my now husband to wait one full year before we tied the knot, just to make sure that there were no unsavory elements that might rear their ugly heads after we signed our papers. I met and spent time with his parents and siblings, their partners, and the numerous children that inevitably run around the village home on holidays. I thought everything seemed good, and we went ahead with our nuptials as planned.
It turns out that one year may not have been enough time. Now four years into our marriage, there is one person in the family that, had he shown his true colors before our big day, I may have had some second thoughts.
This is Yak Yak (a real nickname, but not his real name), the husband of my second eldest sister-in-law. He is a tall, loud, and handsome man with the attention span of a goldfish. I would even venture to say that he has Adult Attention Deficit Disorder, but he would never dare get a diagnosis. For him, everything is fine, he is always right, and life is about doing whatever he wants. I now have enough adventures with this man to write a whole book about it. Here are a few of my most memorable times.

The time where he bought his first car. He insisted that my husband and I travel with them to the famous Qinghai Lake for one day. It was a Friday and I had a weekend full of plans to do in the city. After clarifying that it was indeed only going to be for the day, I agreed to join them. I should have known better. He had anger fits, changed his mind about everything a million times, and we ended up staying around the lake the entire weekend!
The time where he dropped us off on the highway when I was eight months pregnant. He was unwilling to take us all the way home because that would cause them to get home in the dark. (His family was mortified).
The time I fell in the brook. He was taking us to my best friend’s art school in nearby Gansu province, and decided we should stop for a picnic, and decided that the picnic should be held on the other side of a brook, that everyone else easily jumped over. Being far less agile, I fell into the brook and got soaked. This time I yelled for a while in English before I went off to have a long cry.
To this day, this man is the only thing standing in the way of having a nearly perfect marriage. Our lives are intertwined due to unforeseen and unpreventable circumstances. He often has to babysit our daughter, because everyone else has a steady job. We often go to stay with them because they live in the county town, which is central to many aspects of our Qinghai life. And now, not only do I have to endure time with him in my presence, I also actually owe him a lot.

Unfortunately, there will probably be many more stories to add to my anthology of adventures with Yak Yak. One day I may write that book after all, and pay him back properly. 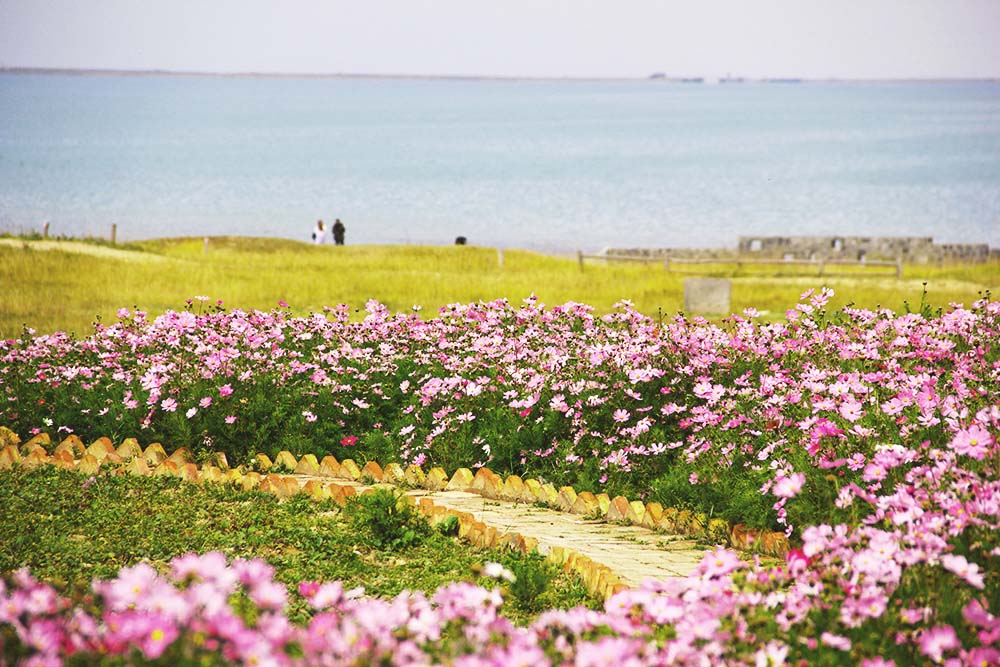