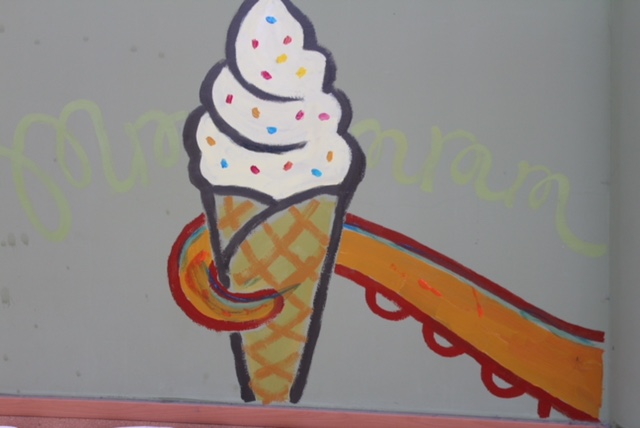 For most of my time living in China I’ve been working. Like the majority of my fellow foreigners, I have been in the education sector, using my native English language to help local children pass their exams and to financially support my life. I’ve had the opportunity to teach in many different provinces and for nearly all levels. For me, working as a teacher in China has been a frequently frustrating and continuous challenge, with occasional fulfilling moments and happy memories. Here are a few of my most memorable.

In my first year of teaching, I had the opportunity to teach Tibetan and Han University students in Hebei province. I was able to have a solid introduction to Tibetan culture during that time. I learned how to dance (and was told to take it down a notch because I was a lady, and shouldn’t dance as expressively as our male teacher!), learned a song, and took part in the Tibetan New Year celebrations put on by the school (including a huge bonfire on the playground).

During that time I also realized that the students wanted to tell me about their problems in English. I was a person completely outside of their situations, and with their concerns having no possible way to get back to the people they were about, it was a natural way to seek cathartic release. I couldn’t actually help them except to be a listening ear, but I hope that that made them feel better. I learned a lot about Chinese family life and common situations from my students.

Later I was able to keep in touch with some of my high school students. Those that were curious and brave enough to approach me before or after class regularly I was able to get to know better. I’ve been able to follow up with one student through her university adventures and now she is studying in Korea.

Teaching in general, and especially in China takes a lot out of me. I know that I will not be able to do it forever. The things I have gained from teaching in China are mostly the opportunities that having this occupation have given to me such as a visa, summer and winter holidays, and being able to make and keep wonderful relationships with the people I come into contact with because of my employment.

As long as I live in China, I will probably always have some ties to English education. I’m grateful for all of my previous experiences because they’ve allowed me to learn a lot. I will continue to work to positively influence language learning in China.