Recently I, by myself, have started the difficult process of getting my 5-year-old daughter to be able to (fall a)sleep by herself in her very own bedroom. This is a difficult task for any parent from what I have read and been told, but the struggle is compounded when one’s partner does not understand the purpose of doing that and does not offer support. The above is one example of the common parenting problems that arise when one parent is from a more collectively-minded Eastern culture and the other is from a more independently-minded Western one.

Sometimes the frustration seems never-ending. Things like establishing a standard meal time are completely impossible in our home. The words of my own mother come out of my mouth as I say things like “If you don’t eat with us now, you will be hungry later”. But unfortunately, my daughter knows that it’s unenforceable, and her father will give her food whenever she asks for it. In his mind, the only important thing is that she eats and eats enough. It doesn’t matter when or sometimes even what she eats.

I encourage her to get dressed by herself in the morning and give hearty praise when she’s frequently able to do so. If my husband has time in the morning, however, she will whine and act incompetent and he will end up doing everything for her and think nothing of it.

The list of things that drive my Western brain crazy goes on and on. If it’s only her and I, things like picking up toys, brushing teeth, and going to bed on time, are not very difficult. But once you add a more collectively-minded relative to any of these scenes, it immediately becomes nearly impossible.

Thinking about this now, I see that our girl has figured her parents out. She knows my expectations for her and that if she wants something from me; she’d better do what I ask of her first. She also knows that her dad has fewer expectations and is more willing to “help” or do things for her. This stems from our own upbringings and our ideas about the future. I’m attempting to raise a child that will be comfortable in more structured cultures (places where time is more valuable and schedules are important), and my husband is doing what he feels he should do for his children knowing that one day they will be expected to do similar things for him (and will hopefully be more than willing to do so). 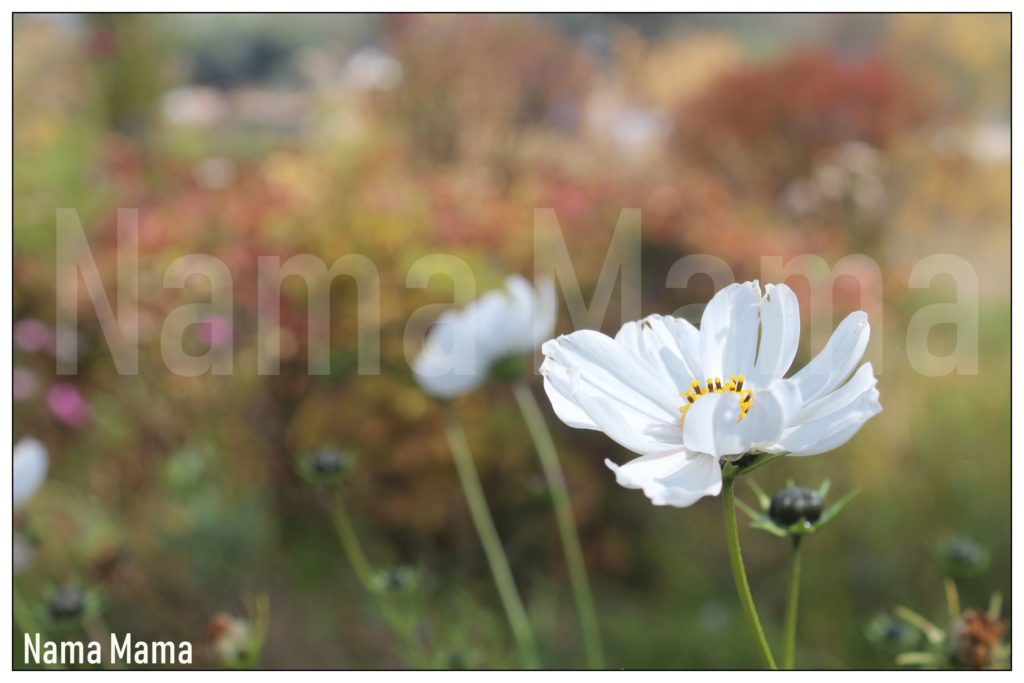 Everyone has their own thoughts about which methods of child rearing are better or make more sense. The problem is that you cannot raise a child to follow the expectations of Eastern and Western parents simultaneously. Rather, children have to complete tasks according to whichever parent issued them in each situation. While that probably makes them very adaptable young people, it is usually frustrating for “the other parent” every time.

In which cultures the kids are being raised in also makes a difference. It’s much more frustrating for me as the Western parent living in western China, where I have to assert my own cultural beliefs on top of Tibetan and Chinese ones. If we lived in my home country of America however, I’m sure my husband would be endlessly frustrated by our “cold” and “heartless” parenting ideals.

Knowing where our partner’s parenting ideas come from does help some, and I try to be mindful of the reasons for my husband’s lack of support in raising more independent children. He is also somewhat openminded to my ways and my reasons for them. Raising kids, even with a united parenting front is not easy. To all those Eastern/Western couples out there doing their best despite the endlessly opposing viewpoints: keep going! Jia you!