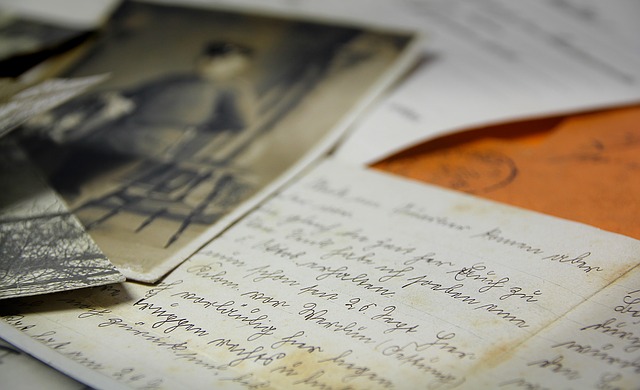 I’ve always been a romantic at heart, awing at the beauty of love displayed through fictional works of art. Whether it be a book, movie, or even newspaper article, I am one to tear up at anything where romance is involved.

In this case, that work of art is the book ‘The Japanese Lover’ by Isabel Allende, a story focusing on two star-crossed lovers, Alma Belasco (WW), and Ichimei Fukuda, a first-generation Japanese immigrant (AM), both of whom display everlasting love for one another over many decades.

Before we need those tissue boxes, let’s begin with a brief synopsis of the book itself. It begins in the present day, when a care worker, Irina, unearths a portrait of Ichiemi, causing Alma to recount their passionate love affair. Alma begins with the couple’s correspondence during World War II, as Ichiemi’s family is sent to an American concentration camp called Topaz, after Pearl Harbour was bombed. During this time, the Fukuda family experience interrogation and harassment for their Japanese heritage, which takes a toll on the family’s stability.

After the war ends, Alma and Ichiemi maintain a love affair for years, breaking it off sporadically, then rekindling it multiple times, despite monumental life events such as pregnancy, or even marriage to other people. The affair remains secret until the last of their days, when Irina and Alma’s grandson, Seth, discover the truth of the mysterious man pulling at Alma’s heartstrings.

In order to fully understand the concept of ‘The Japanese Lover’, let’s dig a little deeper into the meaning of the story itself.

Let’s be grateful that couples like Alma and Ichiemi paved the way for such a beautiful mish-mash of love, one that signifies strength, autonomy, and persistence through time; one that knows no colour.