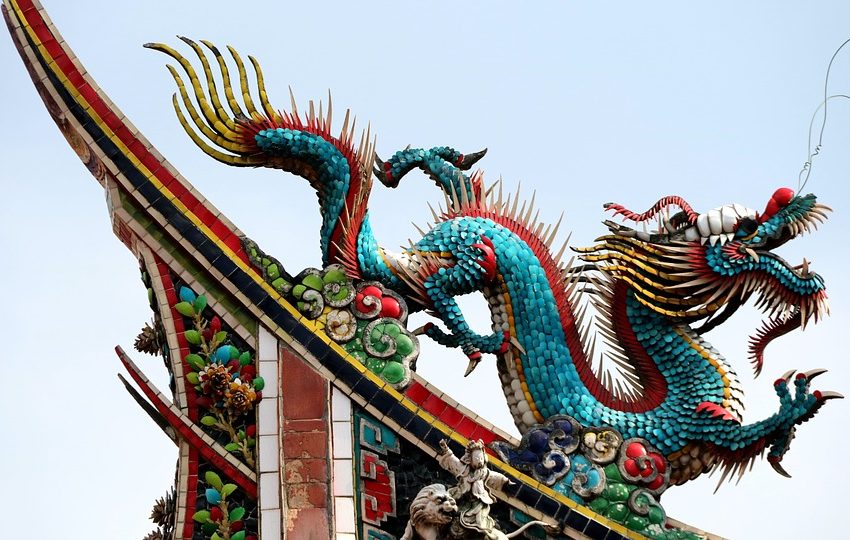 Writing a novel is time consuming and emotionally draining. I know that so well. Although I am not a professional novelist, I like to write for fun. For nearly 10 years I have focused on my novel, “Destiny Across a Thousand Miles”. To be honest, it’s been an embarrassment and a joy writing it all this time. So, let’s start why I wrote it, what’s it’s about, and how much it’s changed over the years.

How it began and how its changed:

During high school, in my second year, I came up with the idea one day and hurried to write down my ideas on paper. First, I came up with two main characters. The main female character is named Irma Dracheleute while the main male was named Denjiro Ryuukara. (to be honest, I’m surprised that I remember his Japanese last name!) I was still in this Japanese phase, particularly interested in Okinawa, but didn’t have a lot of extensive knowledge about Japan. It was during this time period that I was starting to learn Mandarin Chinese and decided to change Denjiro’s name to Long Dawei 龙大伟, in my senior year of high school.

Before I had my own laptop, I was extensively writing on paper any opportunity I had, carrying my notebook everywhere I went. I had finished writing it on paper in 2012. In 2014, I was able to finish typing it up, then spent two more years editing it. It took on many different changes over the years. From names, to locations, to rewriting the setting/background. In 2018, I finally finished the last rewrite.

The first title used to be “The Dragon Lovers”, but I changed it to “Destiny Across a Thousand Miles”, based after the Chinese idiom 有缘千里来相会 (We have the destiny to meet across a thousand miles.)

What the story is about

Irma Dracheleute is a German-American college student who is cursed and can turn into a dragon at free will! Her curse isn’t an individual curse, but her entire family and extended family are cursed as well. Her parents are very controlling in terms of her life, especially her love life. She doesn’t have the freedom to date who she wants due to their family curse. Despite being in her early 20s, she seeks the freedom she desires. And ultimately one person helps her find the freedom to love: Dawei Long.

Dawei Long is from Chongqing, China. He has been living in the US for several years now and goes to college with three of his quirky cousins. His family believes in the Han Chinese legend that they are descendants of dragons. Therefore, his clan has the ability to transform into dragons at free will. Despite his father being head of the family and living in Chongqing, he still has direct control over Dawei and his future.

How can these two young adults fight for their right to love who they want and to be themselves?

Inspiration for writing this story

I have always enjoyed stories that featured WWAM couples, but it is rare to see them feature the positive aspects of this kind of couple. The dragon inspiration has to do with my love for dragons since I was in elementary school. (Anything having to do with dragons literally will draw me in and that’s the only reason why I watched “Game of Thrones”.)

So, what do you think? Would you like to read “Destiny Across a Thousand Miles” someday?