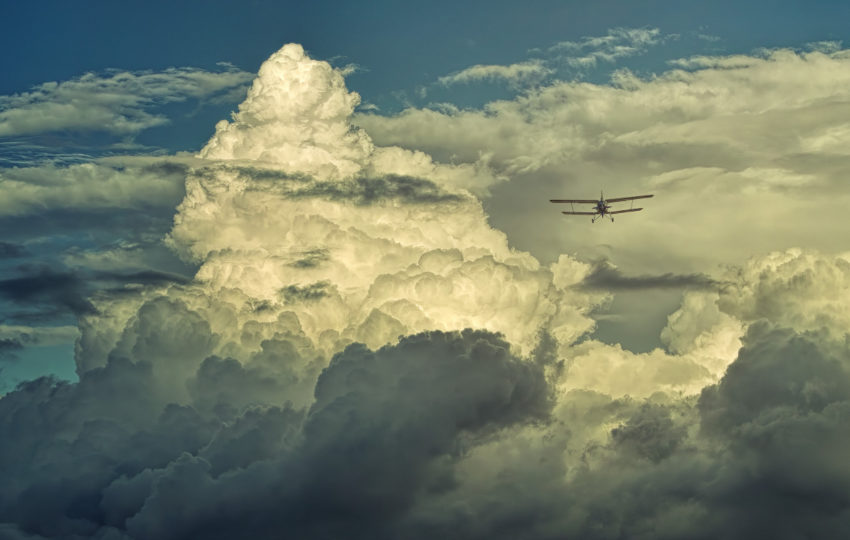 I’ve been dating with a Chinese guy for only few weeks now, and this is my first time to date a Chinese man and I don’t know if he is serious with me or not, since I never heard out of his mouth that he likes me. The first time he said sweet words to me is that he missed me. I also think we move too fast in everything, and I also told him that I’m a single mother but I don’t have any connection anymore to my ex-boyfriend.

At first he and I are just a teacher-student relationship, but all of a sudden we moved into dating status. This person who I dating now is a very sweet guy — he usually shows his love through his actions and not by words. He’s always the one who spends money on our dinner and gives me money for my taxi or whatever I want to buy for myself (that I think it’s not normal).

He asked me to join his friends when they hang out (touring in some provinces here in my country). He also asked me to let my son join us when we hang out again next time. Then last time he suddenly asked me if I am planning to go to China someday and I answered him “Maybe, but since the plane tickets are expensive, I can’t yet.” Then he suddenly answered me “No it’s not, if you will come with me.”

I’ve been single for seven years before I met him, and now since this is my first time to date a Chinese man. I don’t know if he’s serious with me or just playing with me.

Could you help me out?

Getting serious after a few weeks is not uncommon in Chinese culture. You said you were teacher/student before, so you had some time to get to know each other right? Often a Chinese guy will have a long period of (seeming) inaction before asking for a first date, but then start talking about marriage during the second date. That’s pretty common, as is showing affection through actions and not words. (I once had a guy who refused to even say the words “I’ll miss you,” when I went away on trips, despite us being together for almost two years. I would directly ask if he was going to miss me, and he would say nothing! When I asked why, he said, “You should know how I feel, I don’t need to say it.”)

So feel pretty good that his guy likes you and it’s genuine. There is, however, something that is a red flag for me: your child.

You say you had a teacher/student relationship, so I am going to guess you were the teacher? And possibly that you are older than him? Even if you are the same age, you come with a kid from a previous relationship. While your guy can be totally accepting and happy with that, there is a chance that his parents and family won’t be.

Many Chinese parents are still very traditional, and having their precious son marry a woman who already has a kid (and is maybe older) is a big no-no. And if the parent’s don’t approve of you, then it will be harder, if not impossible sometimes, to stay in a relationship with him.

So before you get in too deep with him, talk about his family and what they will think of you, your child and your (possible) age difference. Ask him if he’s told his family about you. Ask him what they would think of not only a foreign wife, but him taking care of, and raising, a son who is not his own. Because that’s where conflict can happen. If he is shy, or doesn’t clearly answer your questions, it means that his family probably won’t approve but he doesn’t want to tell you directly.

So from what you wrote it sounds like this guy really does like you, and is sincere, but if you are thinking of a future together you’ll need to get some more information from him, and figure out how his family will feel about you and your child, before you put all of your heart into it.

Do you have a question for Ms. Wai? Write to her at [email protected]!