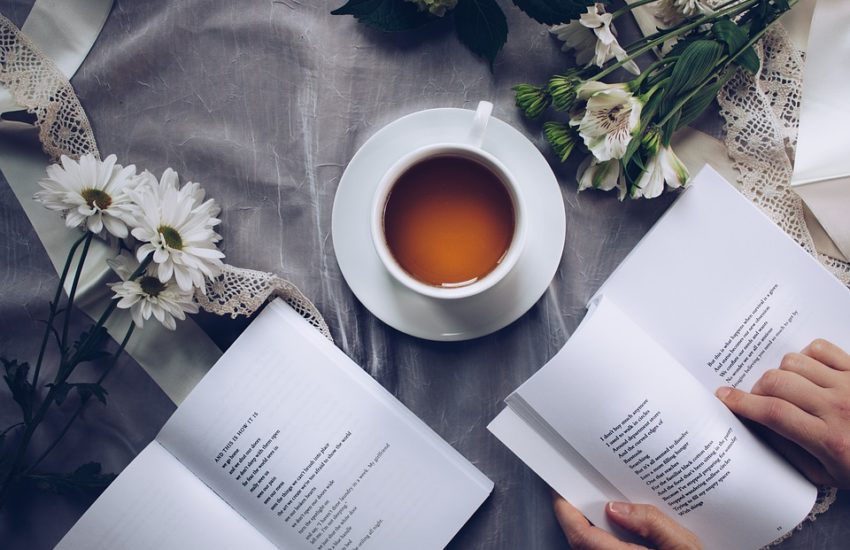 Marrying a Chinese man comes with a host of benefits; such as gaining a respectable and ambitious partner, along with doting in-laws, and excellent food options at each meal.

However, there is one thing that has plagued me since I signed-on the dotted line. No, it isn’t the fact that I have now become a wife, and with that, comes a host of new responsibilities. But, it stems from my newly-acquired last name, a last name famously known across China as 邓 (Deng).

Although Chinese women are known for keeping their family names upon marriage, I was expected to change mine, taking my husband’s name as a sign of formality.

Therefore, I knew that upon marrying my husband, I would be known as 邓 玛丽亚 (Deng Mǎlìyà), or Maria Deng.

When I first became a ‘Deng’, I garnered some strange reactions from others upon first meeting me. Once, I recall contacting a seller to purchase some greeting cards, with her only knowing my name beforehand. When I approached her in-person, I told her who I was, while a stunned look came back at me. The reply?

“Yes, I’m Maria Deng; can I have those greeting cards now?” (Well, I didn’t actually say that, but I surely wanted to).

That was just the start of the confusion behind my last name.

Most of the confusion has come when applying for employment, with my certification as an instructor for English-as-a-Second Language (ESL). 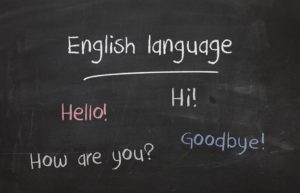 The dilemma? Well, employers automatically assume I’m Chinese, based solely on my last name, without ever having met me.

I once received an email from a school asking if I could teach a group of Chinese seniors, with the administer ‘assuming’ I spoke Mandarin based on my last name. When I replied back, mentioning how I am not Chinese, therefore, do not speak Mandarin, I received no response in return. Perhaps she was embarrassed for the confusion?

This happened once again when I secured employment at a non-profit organization, with many of my co-workers stating how they thought I was Chinese based on my last name. I also had clients asking how my last name could be ‘Deng’, when I didn’t look Chinese at all. I often had to explain the reasoning behind my last name, which became repetitive at times.

When I mention my last name to someone, I am often reminded of the Seinfeld episode titled The Chinese Woman, where a woman named ‘Donna Chang’ is often mistaken for being Chinese, although she is Caucasian. The episode was hilarious however, it did bring up a lot of similarities to my own situation. This clip will affirm just what I mean!

Does it bother me to explain the reasoning behind my last name?

I’m proud of being married to a Chinese man, and wouldn’t want it any other way. I get to be a part of both worlds; the Italian one that I grew-up in, and the Chinese one, that I am learning more and more about on a daily basis. 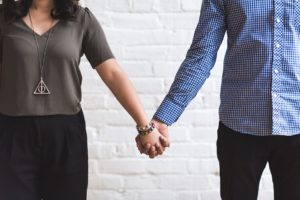 Maybe you suffer from the same issue? One piece of advice; no matter what your name is, it’s how you live up to that name that matters.

I know I’ll be explaining my last name for the rest of my life, but that’s who I am, whether one may like it or not, I will always be Maria Deng…..

…..and I’m not Chinese, just married to one.