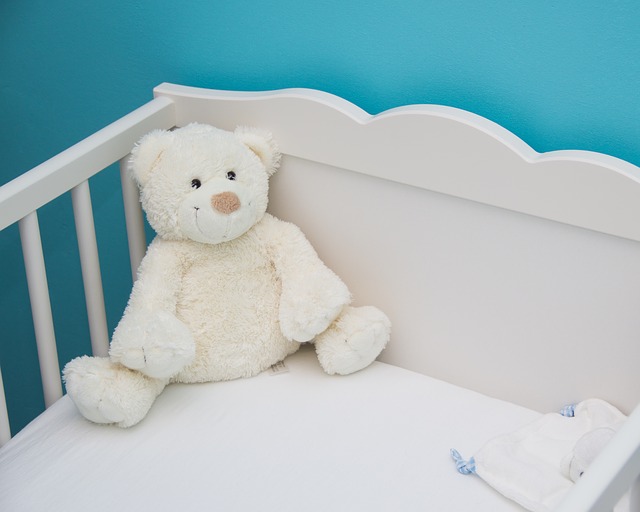 When I gave birth in China, it was the first grandchild for both my own parents and my mother-in-law. There is a very striking difference in how they acted when I gave birth. I will share my experience in how the Chinese and European sides of our family dealt with this. Both showed care in their very own ways, which couldn’t have been more different.

Leading up to the birth

When contractions started and we decided to go to the hospital, my mother-in-law felt that she had to join us. We ended up arriving at the hospital in the middle of the night, and could stay in a private room. As the contractions where nowhere near almost giving birth yet, I was advised to rest until the medical staff would arrive in the morning. I was laying on the bed, my husband lay on the sofa and my mother-in-law sat in a sofa chair. Every time I felt a contraction and whimpered or groaned, she would come to the side of the bed and say things like, “Oh my, another contraction, does it hurt?” and “You’re in pain, oh my God, now what?” This didn’t help me feel better at all, as she was merely expressing that contractions are painful, which seems obvious to me. She was actually working on my nerves, especially as I felt she shouldn’t be there in the first place. I felt I needed just my husband there to support. My husband sensed this, and after an hour or so my mother-in-law went home. We realized it would be a long way before the baby would actually come out, and she was obviously uncomfortable sleeping in a sofa chair, which was a valid excuse for her to head back home.

As my parents live in Europe they weren’t in the position to join us to the hospital even if they would have wanted to. But even if I would have given birth in Europe, my mother wouldn’t have joined me there, as she knows giving birth is something you have to do by yourself in the end, regardless of how many people are cheering you on by the bedside.

During and after birth

The next day around noon labor was induced as my blood pressure was too high. I had called my mother and told her I would be giving birth that day. During the labor and pushing, my husband was by my side and didn’t look at his phone once, as we had more important stuff on our minds than the outside world. When after three hours of pushing the baby was there, healthy and well, my husband first checked his phone and saw that his mother had called him fifty times. FIFTY TIMES!

My own parents hadn’t contacted me once. In their (and my) reasoning, I was giving birth, pushing a little human being out of my body, and it would just be distracting and annoying (and impossible!) to take phone calls to update them on the progress. My mother-in-law on the other hand, felt she had to keep in touch with us continuously.

Both my parents and my mother in law did nothing but what they feel is best in showing their care. To me, my mother-in-law overdid it by having to be always present where I needed my space, whereas my own mother understood I needed that space. Regardless, the experience once again reminded me that how you show care is not universal, including when it comes to pregnancy and giving birth.