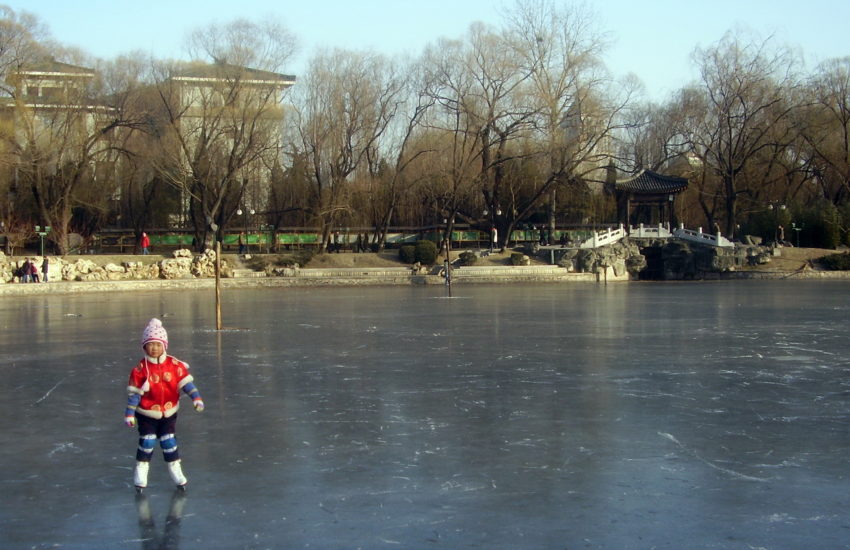 My husband was born in 1981 in Beijing. Back in those days, the one-child policy was something new, and especially in the capital where the enforcing of this policy was very strict.

My mother-in-law had to prove to her dānwèi, her work unit, that she in fact had not gotten pregnant when that time of the month came. But as people’s lives go, she really wanted to have another baby, and nature ran it’s course. When she couldn’t provide the evidence of her monthly flow, she was given a choice: keep the baby but lose her job, or keep her job but lose the baby. As she and my father-in-law had met at work, this would mean both of them losing their jobs, thus not being able to provide for the desired family of four. The choice was made quickly and with regret. My husband remained an only child.

It’s almost four decades later, and now we have encountered one of the many side-effects of China’s one child policy.

Should we stay or should we go?

After having lived together in China for six years, my husband and I have decided that it’s time to move to Europe. There are many reasons for this, which I could fill a totally different blog post with. The main reason being that we are a little family of three ourselves now, and we feel the environment in Europe is better suited to raise a child. We’re both looking forward to what for my husband will be a new start, and for me a return back home.

There is just one thing that darkens our upcoming adventure: my father-in-law passed away ten years ago, leaving my mother-in-law widowed. This means that if my husband emigrates, he leaves behind an aging, lonely mother.

The importance of filial piety

I’m sure we will make this work, after all moving to Europe doesn’t mean we won’t be able to see my mother-in-law ever again, and she can visit us for longer stretches of time as well. She’s actually looking forward to seeing another continent for the first time in her life and has already applied for a passport.

But still, as a Chinese man who strongly believes in filial piety, this poses an almost impossible dillema for my husband. As a good son he wants to take good care of his mother, especially as she has to miss the support of a husband. And as the loving husband he is himself, he wants to live in the environment that we feel is best for our family. He says that if he would have had a brother or sister he wouldn’t feel as bad about leaving China, as he would know his mother would be taken care of. But due to my husband being born right when the one-child policy was enforced strictly, this sibling is missing. Thus putting all the burden on my husband alone.

Who would have thought that the one-child policy would be affecting the decisions half-Chinese families make for their future? It’s something I’m sure they didn’t foresee when they implemented the policy back in the 1980’s.