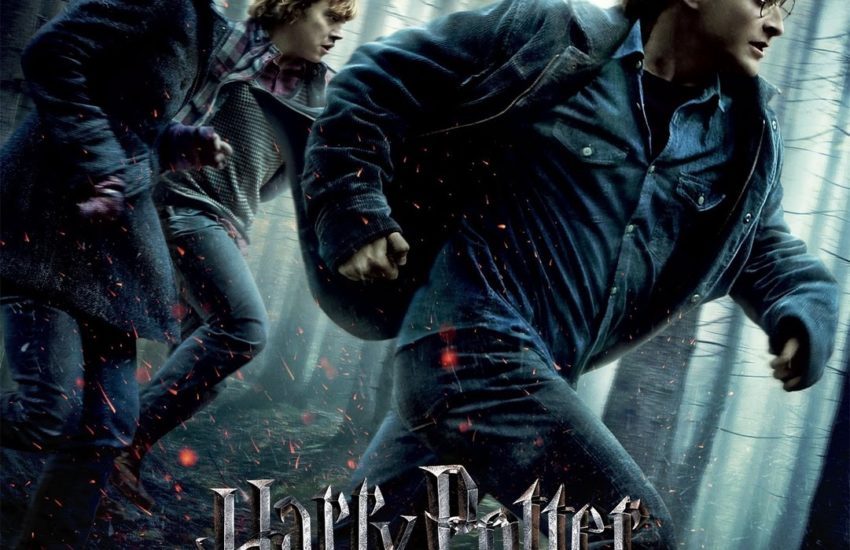 Today it’s finally time for us to take a little look at one of the biggest franchises of our time and one of the most present book series of my childhood – Harry Potter.

Considering that J.K. Rowling is incredibly vocal on her Twitter about liberal values, including racism and misogyny, it still baffles me that her Potterverse really isn’t all that diverse. Certainly, there is Cho Chang, Harry’s fleeting Asian love interest, and the Patil sisters, who seem to have Indian heritage somewhere down the line if you want to judge by their surname (the Potter Wiki will tell you they themselves actually were born in the UK or Ireland). Furthermore, a many good characters in the movies were cast with black actors, male and female. However, aside from the fact that without exception ALL of the main characters are white (and there is even a discussion around the fact that the books main character is a male rather than a female, internalized sexism and all that), you will have to look really, really hard to spot an Asian man or boy anywhere on the grounds of Hogwarts.

Now Rowling is not a racist and she is for a diverse world, so one question I still struggle to answer for myself is how come, when there was clearly an intention within the books and the film to have characters appear from many different cultural backgrounds, it is once again the Asian male that falls short?

Of course we can only speculate at this point. Might it simply be that like many Western women, to Rowling Asian men are also a bit invisible? If you have read some of the tales recounted by Jocelyn on some Western women’s feedback on dating Asian men, you know that often they’re not seen as desirable. As a result they have been very much overlooked when it comes to casting strong male lead roles. With Rowling being based in the U.K., where the main Asian population is Indian and Pakistani and Chinese, Japanese, Koreans etc are still relatively outnumbered by their fellow migrants, could it be that the East Asian male is simply just not visible to her and not part of her vocabulary?

We don’t know for sure, but what we do know is that it is a sad reality that even in a masterpiece such as Harry Potter that celebrates diversity and such a all-encompassing reach across countries and generations, young Asian boys will once again struggle to find someone looking like them casting spells and defeating purist villains. It seems not even Harry Potter is magical enough to show us a world where all boys and girls of different cultural backgrounds are truly visible. I wonder what would be the right spell for that.