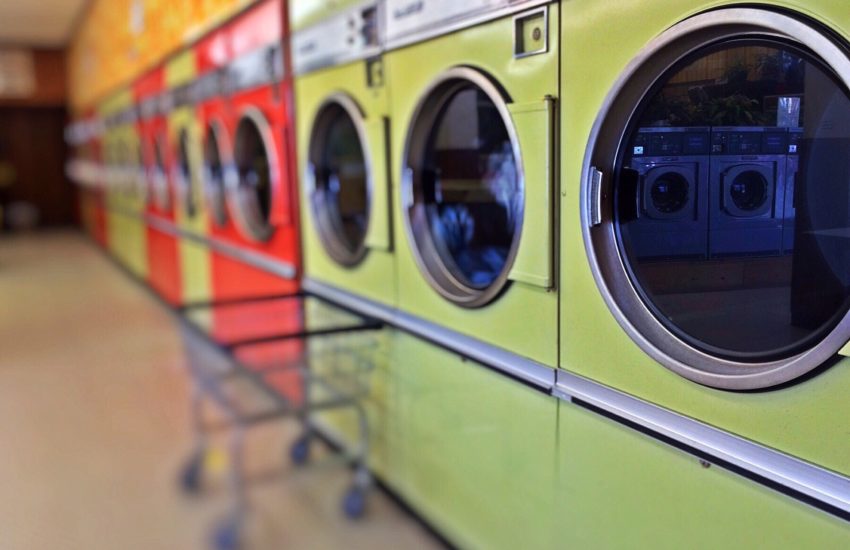 It’s April! Tomb Sweeping Festival is around the corner and so we are celebrating this month by talking about superstitions! Unfortunately for me it is another year where I am not able to be in Wisconsin taking care of my late Uncle’s grave.

When people in the West think of superstitions, especially America, usually it comes to black cats are evil and stepping on cracks while walking on sidewalks will break your mother’s backs. However, superstitions to me are more than that. Who I am as a person, I tend to adapt to some cultures easily, even superstitions.

To be honest, they’re kind of ridiculous. And I picked these up in my young adult years, following them even to this day.

How ludicrous can they be, you may ask?

Imagine an American woman who has European roots (but doesn’t identify as European) and randomly picked up some Bosnian and Chinese superstitions.

Firstly, I want to talk about how I set my daily life around doing laundry and which days I should wash my clothes.

The two days I don’t do laundry are Tuesday and Friday.

The reason? Well, according to my Bosnian friends, if you do laundry on those days, you will open the portal to hell.

There is a story to this, I promise. So, one day when I was doing laundry during my undergraduate years, I had one of my Bosnian friends help me out. After doing some laundry, she asked me, “What day is it?”

I was cooking on the stove, but thought it wasn’t on because my dorm kitchen was electric. So, I did something stupid and touched it with my hand. The result: I burned myself.

My friend told me after that she figured something bad was going to happen and she was right.

For over five years I haven’t done laundry on a Tuesday or a Friday. However, this isn’t the only Eastern European superstition I’ve picked up.

I have an irrational fear of spiders and even though I fear them, I do not want to kill a spider if I find one in my home. The reason? Well, according to some Bosnian superstitions, if you kill a spider, it is almost like killing your mother.

Lastly, a few Chinese superstitions I’ve picked up over the years are fearing the number four and not wearing white except for funerals. Also, I am weary of the seventh month of the Chinese lunar calendar because it is a time when “ghosts” are thought to wander around.

What ridiculous superstitions do you have?