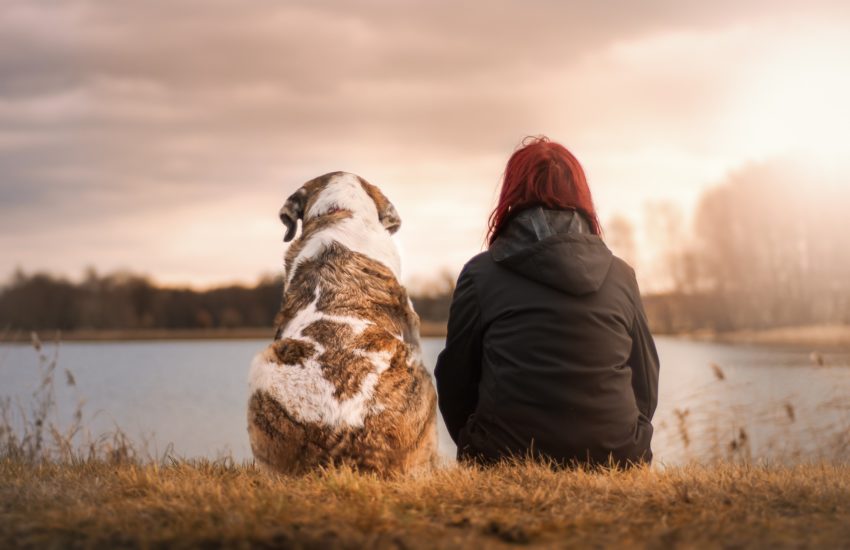 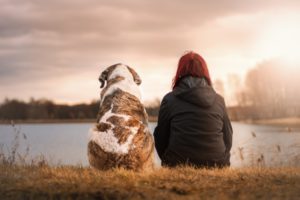 Last spring, Shanghai was in lockdown due to the Covid-19 pandemic. I watched the city fall silent from afar as my WeChat moments were submerged by empty streets and displeased citizens.

While I heard good and bad things about the situation that baffled most of the country and the world, there were quiet voices who seemed to have it rougher than human beings waiting in their living room for the opportunity to go outside. As I scrolled down the news, I could not help but notice the misinformation regarding animal treatments. As it turned out, most residents and strangers collaborated to gather information and resources to save the lives of the quadrupeds that lived nearby. Despite the negative and despicable rumors of “people kidnapping and eating cats and dogs” that were circulating around the world at the time, Chinese people actually deeply cared about our furry friends and relentlessly worked to find them a new suitable home, even out of the city or abroad. 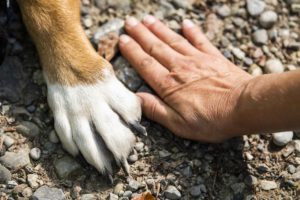 When the metropolis opened, some native citizens and foreigners alike fled the city, leaving their furry companions behind as their estranged neighbors got the responsibility to keep critters, cats and dogs healthy and alive.

Shortly after the city awoke from its slumber, I stumbled upon a picture of a seven year old chow chow whose story touched my heart. The neighbor who kept him, after his family left China to return to France, was about to euthanize the poor dog because she did not know how to care for it. I contacted the good Samaritan who swore to the lady that she would rapidly find the canine a good home and we proceeded in getting him transported and adopted as soon as it was possible. The community’s organization was impeccably fast and efficient. 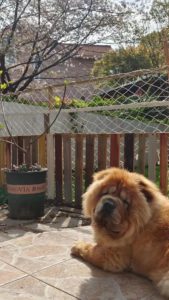 Two days later, our new well-behaved family addition safely arrived and began his new worry-free life. We could not have wished for a better dog. It was the first, but certainly not the last time that our family decided to adopt. Over the years, China certainly has grown on me; breaking down barriers, helping me try a number of things for the first time, and expanding my horizons.

As the medical staff saved the lives of thousands of people during the pandemic, many hard-working and restless heroes helped to give a new life to those who could not express their suffering and they do deserve to be recognized. I truly believe that those people deserved a medal for their devotion and time.

Although the past few years have dimmed the faith some of us had in our peers, there is still some good to be found in humanity. Sometimes, we only need to extend a hand to encounter the best of our kind.