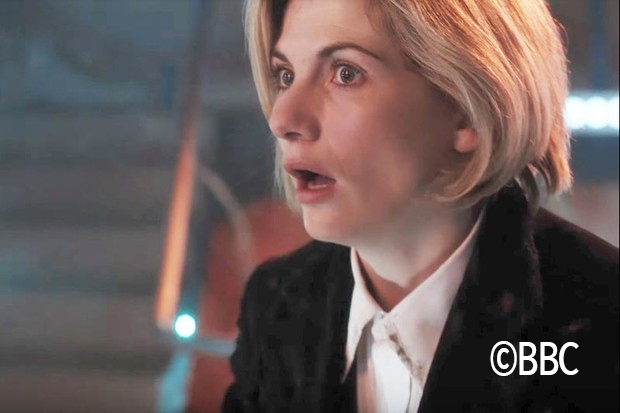 Christmas saw us not only stuff our faces with amazing food, but also witness a historical moment on British TV, as Jodie Whittaker gave her debut as the first female Doctor in history in the shows Christmas Special. While we will have to wait another 9-10 months before we see more of her, why not take some time to reflect on the diversity of the cast in this almost historic series.

The show Doctor Who has had a long-standing tradition of casting white men in the lead role – and by long-standing I’m talking 36 seasons. The show first aired in 1963 – and unsurprisingly in its first run remained very white- and male-heavy. With the relaunch in 2005, they did a lot more work on providing a more multicultural cast, but how have Asians, and Asian men in particular fared in the Whoniverse? Not very well, let me tell you. While this is the first time a woman finally gets to play the lead – and I adore Jodie Whittaker more than anything, not least because of her amazing comedic and acting talent and her thick Yorkshire accent – she is as white as Brits come. So, what about the other big presence on the show, the Doctor’s earthly companions?

While multiple black actors have been cast in this role – both male and female – that is pretty much it. There is no sign of any people with Latino or Indian heritage and especially no East Asians. In fact, while the occasional Asian female doctor has popped up, I struggle to remember any single Asian male actor since the reboot 13 years ago even as an extra (I haven’t seen the old episodes, but am going to go out on a limb and guess that it’s a similar picture).

Yes, Doctor Who is finally making gender progress and they have since the relaunch been putting work into including non-white actors, but a lot more needs to be done. It seems it will be a while before we can hope for an Asian Doctor Who.