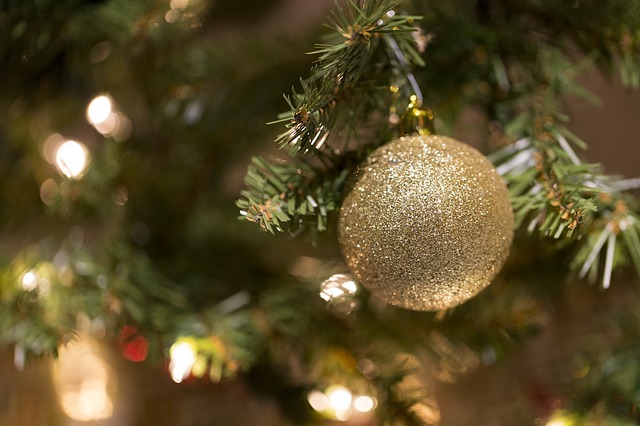 As the year draws to a close and the holidays are here, it’s the perfect time to look back on the best of WWAM BAM! during its inaugural year. Here are the top 5 posts by views and a selection of 5 of the top posts by comments (excluding any posts already listed in the views section)

The Top 5 Posts by Views:

#5: How 5 Chinese men show love to their Western women

Love is universal, right? How love is shown, however, can vary from culture to culture, family to family, and individual to individual.

#4: Marry a Chinese Man, But Don’t Live in China

We, the foreign wives, daughters-in-law that stand up for China, tell our families and friends back home how great China is, proudly think of China as our home or second home, still have few rights in China at all really.

#3: Is Wearing a Cheongsam Cultural Appropriation?

I was given the okay to wear a Cheongsam (or Qipao) from my fiancé’s parents and himself, that should be enough, right? In a perfect world it would be. But the way that it is portrayed to other Asians might raise the question whether it is cultural appropriation because I am not Chinese.

#2: 25 More Stunning Photos of Western Women & Asian Men Who Got Married or Engaged (The June 2017 Edition)

When I first published 25 Stunning Photos of Western Women & Asian Men Who Got Married in April 2017, I never expected this first collection of photos — showcasing the diverse beauty of AMWF couples around the world — would touch so many people.

#1: 25 Stunning Photos of Western Women & Asian Men Who Got Married

When it comes to interracial couplings, Western women and Asian men are a much rarer sight. But our numbers are on the rise. And if these photos are any measure, when we get married we look stunning together.

A Selection of 5 of The Top Commented Posts (Excluding Any Already Listed Above):

My husband comes from a terraced mountain hamlet in Gansu province. He was brought up by his grandparents who still live in the same room made of earth and hay (the kitchen and spare room were recently buried in a landslide). There is no running water or landline phone connections. Some villagers have never seen outside of the nearest town.

When I was writing my memoir, Good Chinese Wife, my agent asked me to find some tongue-in-cheek quotes to add a little oomph to the manuscript. We were thinking about quotes like Mao’s ‘women hold up half the sky‘  to go with particular scenes when the emotional abuse in that marriage was at a particular low. Carrie thought these quotes could show that life is still difficult for women.

Then one night I came across Ban Zhao’s ancient text, Instructions for Chinese Women and Girls, and felt like I’d just won the lottery. Her lessons were perfect for my book!

Picture this: An American Woman and her Mongolian Husband attend parent-teacher conferences for their 16 year old son. His biological son, hers by marriage. He is in the 10th grade at an international school in Ulaanbaatar where the woman works. Previously the teen had attended a traditional Russian school. The couple meets with four teachers; one for each of his four classes. The reports are similar: while he has excellent behavior and is always respectful and kind, the student is lazy or unmotivated, he’s sleepy, distracted, or off-task in class, and he often turns work in late or ‘forgets’ to do it at all.

After the meeting the wife stays to complete her work day while the husband goes home where he yells at and then ‘beats’ (spanks) the 16 year old. The woman was afraid it would happen. She told her husband NOT to do it. And it happened anyway.

With the Oscars having faced considerable criticism over their selection of winners in the past, this year finally saw a number of winners whose cast wasn’t exclusively white. However, what of the Asian male contingent?

#1: 4 Awkward Things I’ve Heard in China as a Married Woman With No Kids

In a China where “married with kids” is the unspoken rule, I’m the ultimate oddity – a longtime married woman who has no children. I love my Chinese husband, and I love living in China. But over the years, it has meant getting used to some awkward comments and questions from curious people.