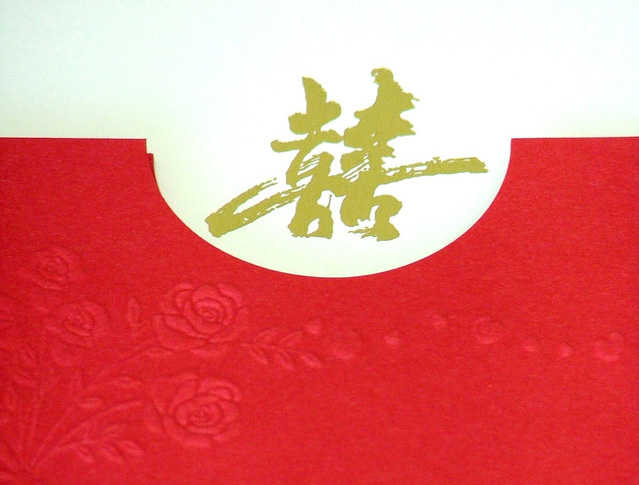 A still relatively rare occurrence, such as Western Women and Asian Men (WWAMs) tying the knot, can make it a bit difficult to come by data to support our repeated claim that these types of marriages are on the rise.

Well, it’s time to thank the Chinese authorities, or those of Jiangsu province to be exact, for they have given us some interesting numbers to support our bold claim (at least a little bit).

According to the Modern Express, daily newspaper for Jiangsu province on China’s East coast, 2016 saw 258 foreign women seal the deal with their Chinese boyfriends. This, according to the article, marks an increase of 17 couples compared to 2014, and just 6 more couples when pitched against last year. That’s an increase of just over 7% over two years.

Still, just over 250 new WWAM couples is not that much considering the whole population of the province is close to 80 Million, almost equivalent to Germany. Of course not all of these are single men of marriageable age, and so any calculations in this direction could become rather complex. So, instead, how do the WWAMs compare to their counterparts, the more common foreign men and Chinese women combo (WMAF)? In 2016, a total of 1406 couples got hitched, where one partner was of foreign nationality. That’s actually 186 less than last year. Still, it is clear that WMAF couples vastly outnumber WWAMs. Almost five times as many Western men found marital bliss with a local as opposed to Western women.

Furthermore, cross-cultural marriages don’t always last, and so 2016 saw the dissolution of 260 marriages involving a foreign partner. That’s almost a fifth of the amount of transnational newlyweds. It wasn’t specified how many of them were Western women marrying Asian men.

Yet, while the amount of WMAF couples getting married in 2016 has sunk compared to the previous year, the occurrence of Western women marrying Asian men is slowly on the rise. After all, Jiangsu wasn’t built in a day.