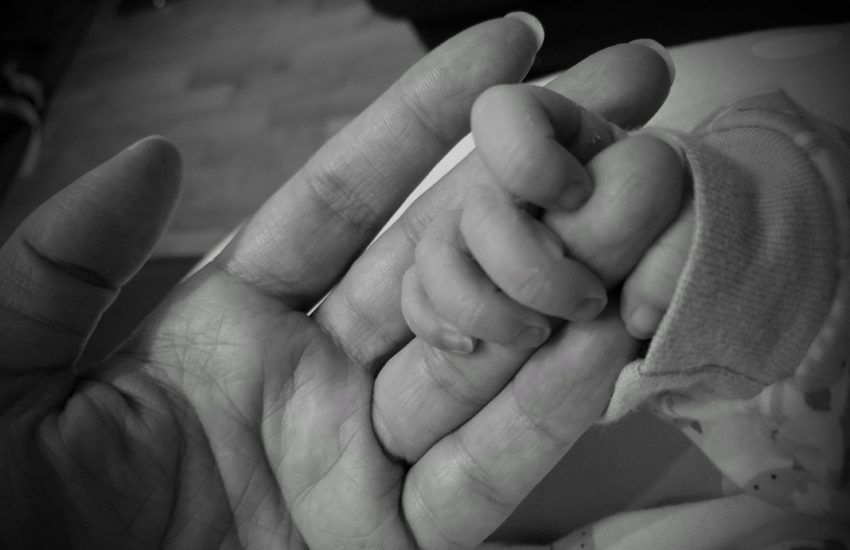 When I moved to China, I began to learn more about my own culture and beliefs, as well as that of the people around me. I saw things I was used to back home sometimes conflicting with the dominant culture around me. One culture’s traditions, beliefs and customs are sometimes another’s superstitions, at times even in direct opposition to each other. For example, my mother always warned us against opening an umbrella indoors since it could bring bad luck (I guess poking someone in the eye with it would be considered bad luck). But after moving to Beijing, I was surprised to find it was normal to leave your umbrella open in a corner of the office to dry off after a rainy morning. Besides, you might need to use your umbrella on the way home, so it definitely made sense to dry it off. Having never worked in a similar office environment back home, I have no idea what office workers do with their wet umbrellas in Australia.

I used to think I wasn’t a superstitious person but then would remember things like my compulsion to touch wood after saying something that might tempt fate. As a believer of the scientific method, I know that touching wood to try not to upset the universe is ridiculous. And yet, out of habit, it’s hard for me not to do it. The more I learned about myself and my beliefs, the more I realised that some of my long-held beliefs were actually superstitions.

And of course on the other hand, as I started to learn more about Chinese culture (which is not really singly defined due to many different beliefs in the far-reaching provinces, cities and villages of China), I struggled with some of the “accepted” beliefs here. Especially those surrounding health and Chinese medicine practices. With time I adapted to some things and even started enjoying drinking hot water in winter, but I still get annoyed at being unable to buy a can of “cold” soft drink in winter since most stores turn their fridges off. And I know now that if I ask for water in a restaurant, I need to specify the temperature since otherwise, I could end up with a cup of boiling hot water (due to the Chinese belief that drinking cold water is bad for your health).

But of all the beliefs I have encountered in my fifteen years in China, the beliefs around pregnancy and new mothers are the ones that affect me the most. In researching for this post, I found myself getting angry just reading about the large number of restrictions that are placed on women during pregnancy and the first month or so after childbirth (known as “sitting the month” or “zuo yuezi“). Having a Baby in China has a good summary of the general ideas in their post, “The Ultimate Rule Guide for Pregnancy in China“.

I was fortunate that I had lived in China for a long time before I got pregnant, so I knew quite a bit about this aspect of Chinese health beliefs in advance. Thankfully my pregnancy was smooth and stress-free, and I was so happy to not have external restrictions placed on me since pregnancy can already get quite uncomfortable. I ate ice-cream when I felt like it, drank all the cold drinks I wanted and generally just focused on trying to eat as well as I could. A Chinese colleague who already had a young son caught me eating yoghurt at my desk one day, asking me “are you allowed to eat that?!”. It was such a strange question to me, but not surprising since most Chinese women would not consume cold food or drinks during pregnancy. I told her I was a foreigner and I did whatever I wanted. It was hard to tell from her expression whether she was concerned for my health or envious of my free-wheeling approach.

Thankfully my parents-in-law were pretty relaxed during my pregnancy too, not really getting involved too much, aside from one meal where my father-in-law compelled me to drink hot water alongside the delicious cold yoghurt-fruit drink they had ordered – to offset the coldness of it. Drinking cold yoghurt and following each mouthful with a sip of hot water felt slightly ridiculous, but I figured it was no big deal (and thankfully we were not living together, so I did as I liked the rest of the time).

After hearing many horror stories of over-involved Chinese parents-in-law once the baby comes, my biggest concerns were around how my own parents-in-law would act towards me and the baby when the time came. I spent a lot of time talking with my husband about my hopes and expectations and sending him off on his fortnightly dinners with his parents armed with topics to raise with them, trying to set expectations quite early.

Of all my concerns, the biggest was around zuo yuezi. Personally, I had no interest in following any of the “rules” whatsoever, because I really felt like they were superstitions that I did not agree with. And I guess the part that makes me angry about all those restrictions being imposed on a new mum is that it’s a hard enough time already figuring out how to be a mother, get some sleep, feed your baby and ward off things like post-natal depression. I have never coped well with being told what to do, and I felt like I should be able to follow whatever I needed to make myself comfortable and happy, to be able to do the same for my baby.

Thankfully my husband was onboard and, as usual, trusted me to know what was best for myself during pregnancy and everything following that journey. He told his parents early on that I would not be doing “zuo yuezi” and they said it was ok as long as my parents were ok with it. That was kind of hilarious to me considering that firstly, it’s a Chinese concept my parents have never heard of, and secondly, I was 38 years old – my parents had not had any kind of decision-making power in my life for decades already!

In the end, my requests were well-respected and aside from the occasional unusual comment – “don’t cry during your moon month!” my mother-in-law said to me as my eyes welled up at the emotion of introducing our daughter to them for the first time – everything went smoothly. I’m lucky to have respectful parents-in-law and also to get to play the “foreigner card” which kind of functions as a great excuse for anything you don’t want to do and is easy to get addicted to using.

It’s certainly not up to me whether anyone should or shouldn’t follow the Chinese beliefs for sitting the month. But I really feel for WWAM daughters-in-law who are sometimes pressured into following the zuo yuezi restrictions against their own will. If you have concerns for your own situation, personally I recommend broaching this subject early and often with your partner and their family and trying to let them accept the idea well in advance that you will not be following any of the traditions. Because it’s always easier later on to follow some of the ones you like or agree with, rather than being pressured to follow whatever restrictions seem to be dreamt up and added to each time the moon month is mentioned.

For extra reassurance, here’s my list of zuo yuezi crimes willingly committed (and a personal assurance that, almost 18 months later, my daughter and I are both happy and healthy):
– showered about 2 hours after giving birth and continued showering afterwards
– brushed my teeth and washed my hair regularly
– my husband snuck an ice-cream and a can of cold soft drink into my room after birth. He only asked that I not let his parents see it
– took walks outside with our baby whenever the air quality allowed (Beijing is badly polluted sometimes)
– watched tv, went online and read books to relax, unwind and read up on parenting stuff I was wondering about whenever I had time and energy
– held my baby as much as I wanted
– the list goes on…