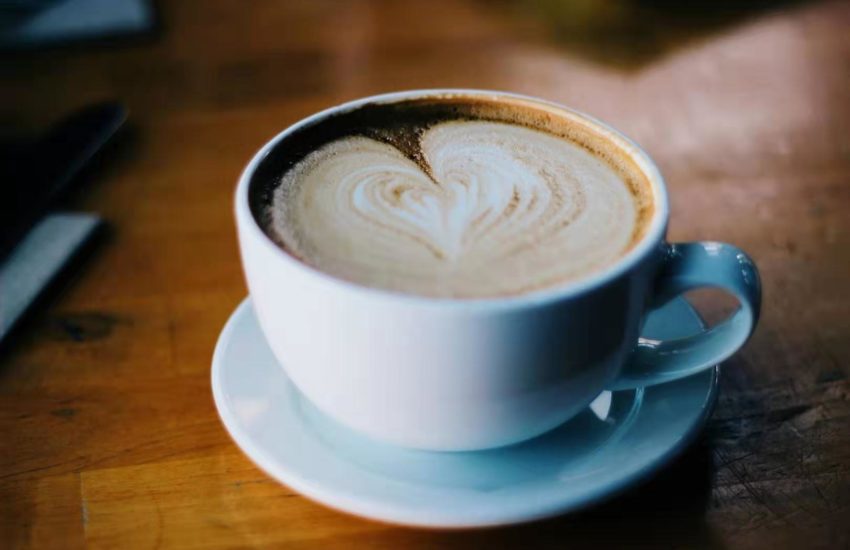 It was in the middle of November 2017 at a coffee shop near my school. I was there a few times a week just to get out of my terrible dormitory. Also, I wanted to find inspiration to finish re-writing my novel, “Destiny Across a Thousand Miles.”

I frequented this coffee shop so I could get out of my dorm and admire some of the cute staff working there. This was during my first few months in China and I was a newbie expat. When you first arrive in a foreign country, it’s scary.

For me, it was more inspirational. One day during that autumn season, I had an idea in my head for a short story. Then I began to write it at that coffee shop, going back for three days in a row. I came up with an idea of an expat coffee shop owner trying to date in Shanghai. The title is called “Zeiwei再会”, which means “see you later” in Shanghai dialect.

I got inspired by my failed dating experience at the time. My dating life hasn’t been the best in China. I gave up a long time ago and decided to study first before figuring out romance.

Therefore, I wrote this story for the expat women who have been heartbroken from intercultural dating.

For those who are interested, I’m posting my story on Wattpad: “Rosemary Ann Baker, a new expat in Shanghai, China, has opened a coffee shop with one of her college best friends, Jingyi. One day, a mysterious and handsome Chinese man named Ziheng Chen came for a coffee. Although Rosemary’s Mandarin skills are lacking, she wanted to get to know Ziheng Chen. What will this new expat learn about dating in Shanghai?”

Normally when I write, my motivation is sporadic. It comes and it goes. And sometimes when I’m inspired to write something new, I just only want to focus on that until I complete it. It’s always been like this for every short story I’ve created.

Are there any writers who are the same way?