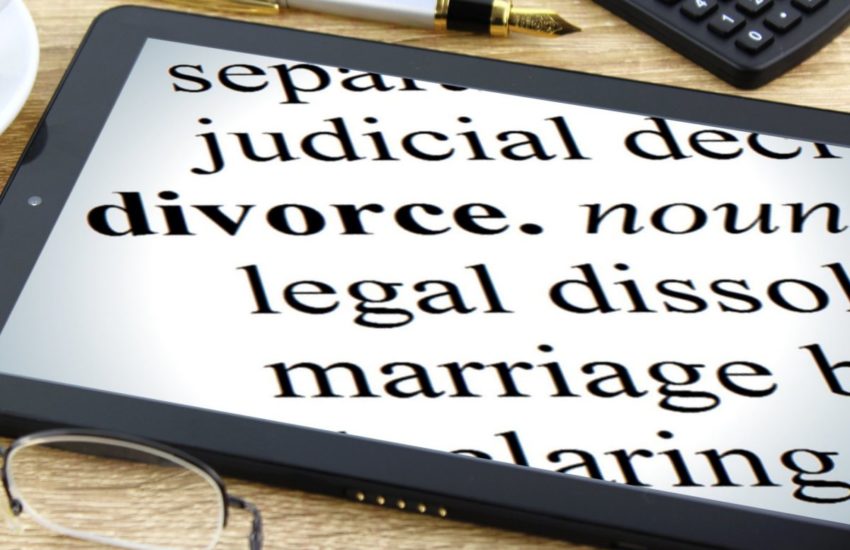 A year and a half ago when I wrote Getting Married in Mongolia & USA I never expected I’d find myself writing a bookend piece. But alas, here I am, now divorced from that Mongolian husband. Just as it goes in most any country, the getting married part is the easier half, while the divorce part is more time consuming AND certainly more expensive. I’m not going to talk here about what led to my decision to quit that relationship. Needless to say it’s complicated and as the days tick forward it becomes harder to know what the truth really was or was not. I’m happy to say I do maintain a relationship with my former stepson. He made me a “mom” and I’ll be forever grateful for the gift of that connection. Maybe the real reason for the marriage was for him and me to become family for one another. But let’s move along to the divorce proceedings.

Getting divorced was challenging because my ex didn’t agree to the divorce. If he had, we could have  filed matching letters to the court and our marriage dissolution would have proceeded as a simple paper pushing process. But he did not. I had to hire a lawyer AND a translator. While my lawyer was Mongolian and spoke English, the courts required a third-party translator. Thankfully I was able to hire someone I knew and trusted, and with whom I’d worked with at my place of employment in Ulaanbaatar. First we filed initial paperwork and acquired the necessary supporting documentation (such as a letter from the District in which I lived that showed I’d rented a separate apartment and had been living alone for many months). We filed in early May of 2018; I’d left my husband the previous August and moved into my own apartment.

In addition to my Ex refusing to agree to the divorce, I will also say that he, at least on one occasion, stalked me. As I went to meet my lawyer and get initial notarizations done for her to have my Power of Attorney, he was waiting for me in the street. He walked beside me all the way to the meeting point. Thankfully we were in public and there were plenty of people around, but it was disconcerting nonetheless. Upon meeting with my lawyer, we opted to walk to the nearest police station where we filed a report in which I stated that he made me afraid for my own safety and well-being. At this point I learned that there was nothing in Mongolia similar to what we call a restraining order in the U.S. I know there are mixed feelings about the effectiveness of such orders; however, I was disheartened to learn there was no real course of legal action I could take to ensure my own safety and/or to impose distance between me and my Ex. That said, one doesn’t really think about or consider such measures until they are in the position to need them. I opted to leave my separate rented apartment and lived in an alternate neighborhood with a girlfriend for nearly two months.

Before the marriage dissolution request could proceed to court, we had to go through mediation. This was exasperating for me as we had no shared property and no children together. My stepson was, at the time, nearly 18 years old, and I had never formally adopted him. There was nothing to haggle over; however, it was a process that had to be followed, a box to be checked. Thankfully I had to attend just once with my ex. My translator was present with me; my ex contested having my lawyer present. Before the second mediation meeting occurred I was able to provide substantial written proof (received from ex via email and translated by official translation service in the city) as to why it was absurd to meet; my case was moved forward to court.

While I followed my Mongolian lawyer through the process in country, I also emailed a U.S. lawyer to see what was involved in divorcing in that country. As mentioned in my previous post, we had also gotten married in the U.S. a little more than a year after we were married in Mongolia. The stateside lawyer commented that it was a “superfluous marriage” and I needed to carefully follow the laws of Mongolia first and foremost. And so I did.

Two days before I boarded a plane for my new job in Turkey, I was standing in a Mongolian civil court fighting for a divorce. At the table with me was my lawyer and my translator, and sitting behind us were two friends–one of which served as a character witness. The court proceedings went on for nearly three hours and included time for translations and confirmation of knowledge of rights. He and I both had the chance to share our stories and for our character witnesses to be interviewed. He represented himself in court; my lawyer was obviously my representation. It was challenging for me, even with my translator present. You know you don’t get everything that transpires, and yet you have no choice but to have faith that things will go the way they should. It was tedious, tiring and nerve-wracking at moments. My ex had requested time alone with me; I declined. The judge (female) granted him time to speak with me in the back of the courtroom as I refused being alone with him under any circumstances. However, when I sat three chairs away and refused to move any closer, even when encouraged to do so by the judge, my ex conceded and we both went back to our tables at the front of the court.

After hearing all the testimony and reviewing all the documentation, the judge requested all parties to vacate the courtroom while she came to a decision. We waited outside for about 15 minutes and then were called back in. Hallelujah–she granted the divorce!

But that wasn’t the end. My ex had the next two weeks to file an appeal, should he choose to do so. I boarded that plane, flew to Turkey and moved into my new apartment. I started my new job about the time the appeal period finished. My lawyer followed up and confirmed that one had not been filed. She received the final documentation, had English translations done and verified. A girlfriend–the one that had been my character witness–came to visit me at the end of September and brought all the final paperwork with her.

In the end my divorce took just over three months to process, and it cost me roughly the same as my last U.S. divorce–about $650. It could have easily been under $50 if we’d come to an agreement, but so it goes. The money paid included lawyer fees, translator fees, and ALL the copies, translations and notarizations of documentation, as well as the customary court filing fees. But the best news of all is that the U.S. has a reciprocity agreement with Mongolia. This means I do not have to also file for divorce in the U.S.; my Mongolian divorce paperwork also means I’m divorced in the U.S.

Have you ever been divorced or known someone who went through the process?