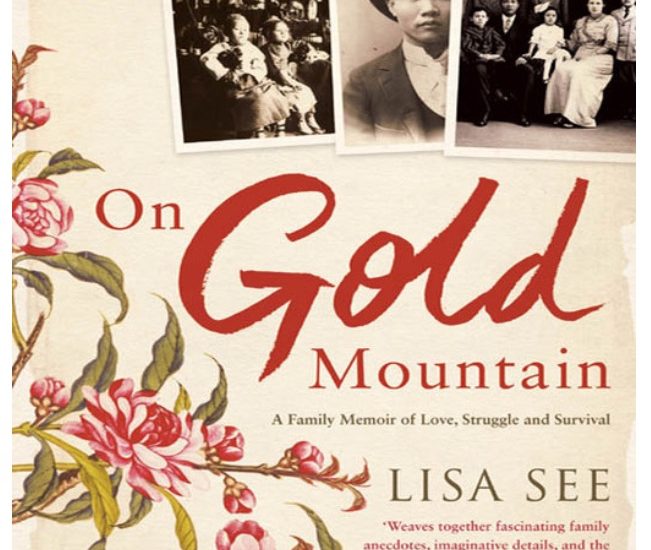 Back in my twenties, I read some amazing WWAM novels (and a family narrative) I still clearly remember two decades later. I found some of them on my own, my mom told me about one, and another was turned into a movie when I was 23. Since then, many other WWAM novels and memoirs have come out (including my own!), but these classics will always be some of my favorites.

The Ginger Tree was turned into a Masterpiece Theater mini-series back in the early 1990s, just before I moved to Hong Kong for the second time. The story takes place in the early 1900s when a young Scottish woman sails off to China to marry a British military attache. Sometime after her arrival, Mary has a scandalous affair with a Japanese nobleman and is banished from the British community in Beijing. Mary ends up having a baby and staying in Asia for many decades. The story in written in journal format, which might seem a bit unsophisticated, but I thought it worked well for this book.

Another WWAM novel I absolutely loved was The North China Lover by Marguerite Duras, which is an expanded novel based on her screenplay, The Lover. I saw the film in 1992 or 1993 when I was living in Washington, DC just out of college and bought a copy of The North China Lover I moved across the world and back. I lost it a few years ago when I lent it to a friend. I love this book so much that I bought another copy to replace the missing space in my bookcase. Marguerite Duras grew up in colonial Saigon and had an affair with an older Chinese businessman when she was a young teenager. The novel–and movie starring Tony Leung Ka-fai–tells the story of their affair and her troubles with her mother and brothers. It’s not a happy story, but it’s still a beautiful one.

I stumbled across Olivia and Jai shortly after I separated from my former husband six months before my thirtieth birthday. This thick novel tells the story of a star-crossed love affair between a daring, young American woman and rebellious Indian half-caste. The story takes place during the 1840s and is captivating from the very beginning. At more than 600 pages, the story of Olivia and Jai had so much tension that I couldn’t put it down. Olivia and Jai return in a sequel called The Veil of Illusion that was almost as thrilling. 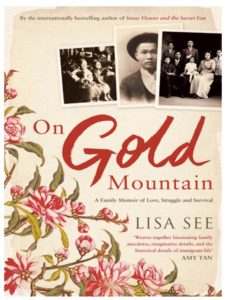 While I was living in Hong Kong in my late-twenties, I read Lisa See’s first book, On Gold Mountain, and still think it’s her best. Unlike her other books, this one is non-fiction and tells the story of her great-grandfather, Fong See, who married a white woman in California back when interracial marriage was illegal (not that it became legal soon after that). Her family narrative reads like a novel and the story of Fong See and Letticie Pruett is central to that. I also loved reading about 1950s LA Chinatown and the central role the See family played there.

When I think of my twenties, I think of these books. They impressed upon me before, during, and after my own WWAM marriage the struggles and joys of cross-cultural relationships. All of these books are available on Amazon and most should be easily accessible at your local public library.

Have you read any of them? What are your favorite WWAM novels?