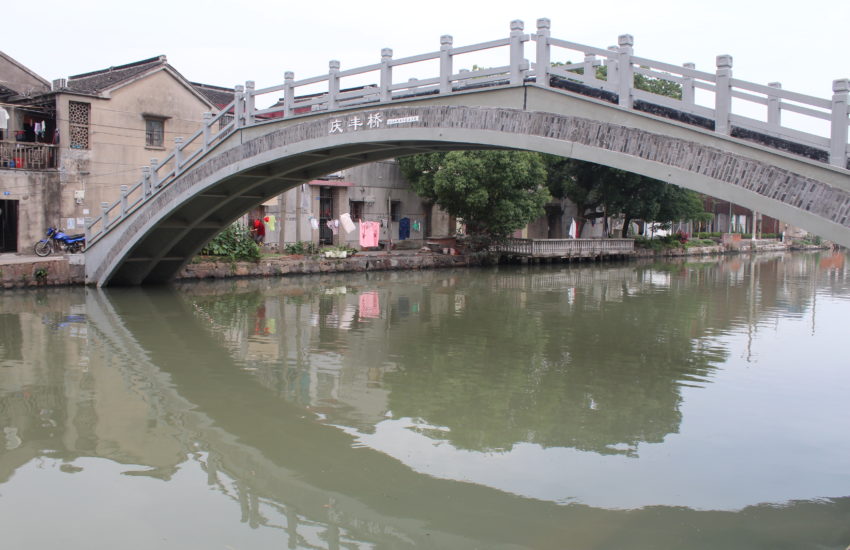 What are the first thoughts that come to mind when you hear a Western woman’s husband is from China? Perhaps you envision a tan man eating a bowl of noodles with a pair of chopsticks? For me, I always need more information before I can get a better mental picture. China is vast, encompassing almost every type of climate, altitude, and lifestyle that you can imagine.

Over the years I have had the opportunity to visit and live in many distinctly different regions of China and it has been fascinating and fun to discover the regional differences. Here are some of my own observations of a few places over the last 8 years.

This area was the first that I came to when I started my China adventures. In many people’s minds it is the most “Chinese” place in China, being the capital, and having so many years of cultural and political history. It is probably the most direct and “no-nonsense” place that I have lived, but that is not to say that Beijingers are cold and serious people.

Because of the climate, life is a bit harsher in this region, making the people there hearty and strong. The food is heavy and plentiful, and the people are hospitable.

The WWAM man from Beijing may be on the tall side, eating a big bowl of wheat noodles.

This area shares some of the same characteristics as Beijing and Hebei, very cold winters and hearty cuisines for example. But there are some striking differences. One is altitude. Eastern Qinghai is where the Tibetan plateau begins, and most people in Qinghai live at least 2,000 meters above sea level.

The other striking difference is how incredibly multi-ethnic it is. Outside of Xining city, most people are Tibetan, Hui, Salar, Mongolian, or Tu Nationalities, making for a very colorful living environment. The types of foods that are available there would make your mouth water.

The WWAM man from Qinghai may be wearing a white hat, and eating a big bowl of Muslim beef noodles.

This was the first area of China that I lived in that was very different from what I was used to. It is a seaside place, marshy, low altitude, and swings between extremely hot and extremely cold. The cuisine includes a wider variety of options with seafood and rice being the staple foods in this area. Trade and factory work were how most people where I was made their livings. I found the people to be less friendly but very nurturing to their families.

The WWAM man from Jiangsu may be wearing dress slacks and eating a bowl of fried glutinous rice. 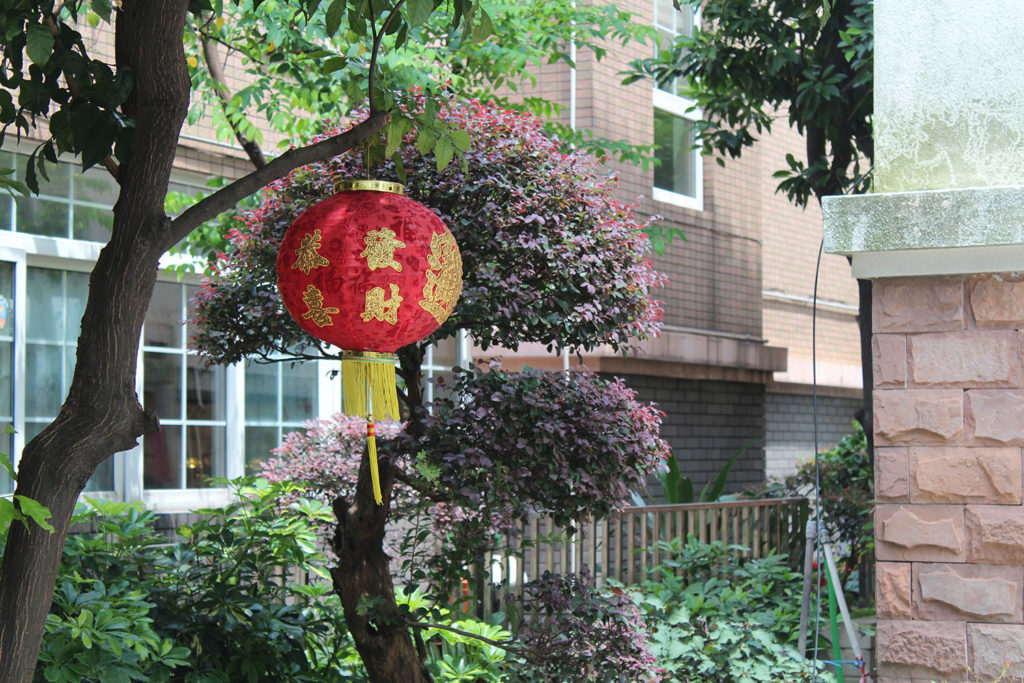 I’ve recently arrived in China’s famous southern province, so it is the place I have the least experience with. But I can already feel several important differences. It’s tropical, so it’s hot and humid most of the time and it rains heavily for short bursts every day. In the place where I live and work, people are cheerful and friendly. It is a more relaxed atmosphere and the food is lighter and more soup and rice based.

It’s also a place with many factories and people work hard. There is also a feeling of appreciating finding joy in everyday life that I find is lacking in general in some other areas of China.

The WWAM man from Guangdong may be on the shorter side, enjoying a bowl of rice noodle soup.

So these are general observations from my personal experience living in several different regions in China. It’s a huge, country with so many regional cultures that it is impossible to get a clear picture without asking more specific questions. I hope to be able to experience more cultures and regions of China in the future!