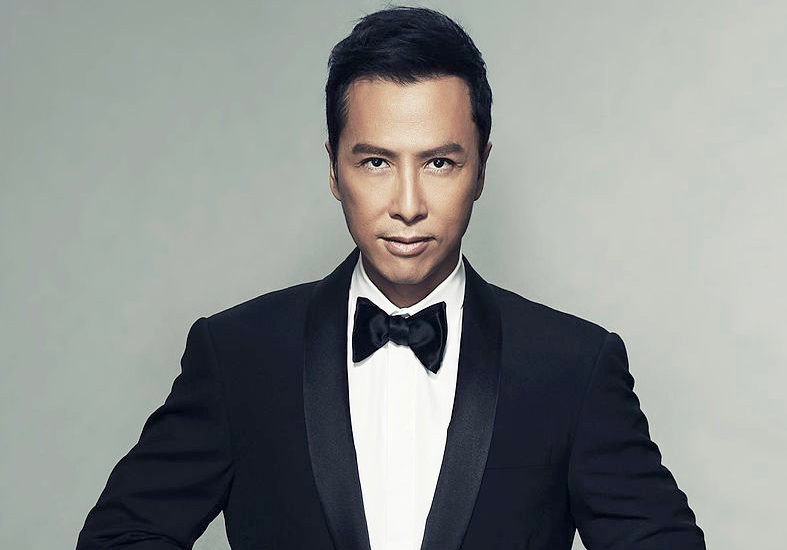 This is a Group Post with Contributions from Heather Caveney, Jocelyn Eikenburg, Felicity Miller & Laura Nutchey-Feng.

James Bond, the British Secret Service agent with a penchant for explosive story-lines and pretty ladies has been flitting across our screens for all of 55 impressive years. In that time, he has been played by a host of different actors; or maybe not so different after all? A quick scroll through James Bond actors past and present reveals a painful truth: the height of diversity for the Bond Brand is Scottish or Irish ancestry (not that we don’t love you Sean Connery and Pierce Brosnan!). However, in light of our increasingly multicultural societies and this abysmal diversity record, we here at WWAM BAM! have decided that it’s time for an Asian Bond. We voted on our Top Ten list of Asian males who could play the suave agent and bring a bit of global flair to the role; but only if they master a posh British accent of course! Who do you think should be the next Asian Double-0? Let us know below!

When he starred as the assassin Han in Red 2, this Korean actor proved he has what it takes to make it in the live fast, die hard world of 007 — from convincingly wielding all manner of deadly weapons to looking debonair in expensive suits and cars to even nailing the cocky Bondesque humor we all adore. And after dazzling audiences as gunslinger/knife-slinger Billy Rocks in The Magnificent Seven, some critics see Lee as a potential nonwhite Hollywood heartthrob, a perfect choice to be an Asian Bond. His star power and killer good looks (including in a tux) have catapulted him to the top of our list.

The yummy star of classics such as gangster film Blood Brothers, crime thriller Overheard and his latest American stint, Into the Badlands, a retelling of China’s all-time favourite Journey to the West just with leather and a motorbike, is not only a perfect fit in terms of martial art skills and suave poses, he’s married to a Western woman. If that doesn’t earn you extra points on this site, what will?!

Well, look at that suit. Donnie Yen is not only pulling off the Bond uniform to a T, he is also a legendary Kung-Fu God, having played no lesser than Ip Man in the name of the same film. If you are not a Chinese martial arts nut, then maybe mentioning that Ip Man was the master/teacher of Bruce Lee will give you an idea just how big of a role that is. But no matter whether Donnie Yen is playing a historical figure illustrating the beauty of Wing Chun or whether he is taking down corrupt gangsters in SPL: Kill Zone in the most legendary way, one thing is clear; this is a Bond few would dare mess with. 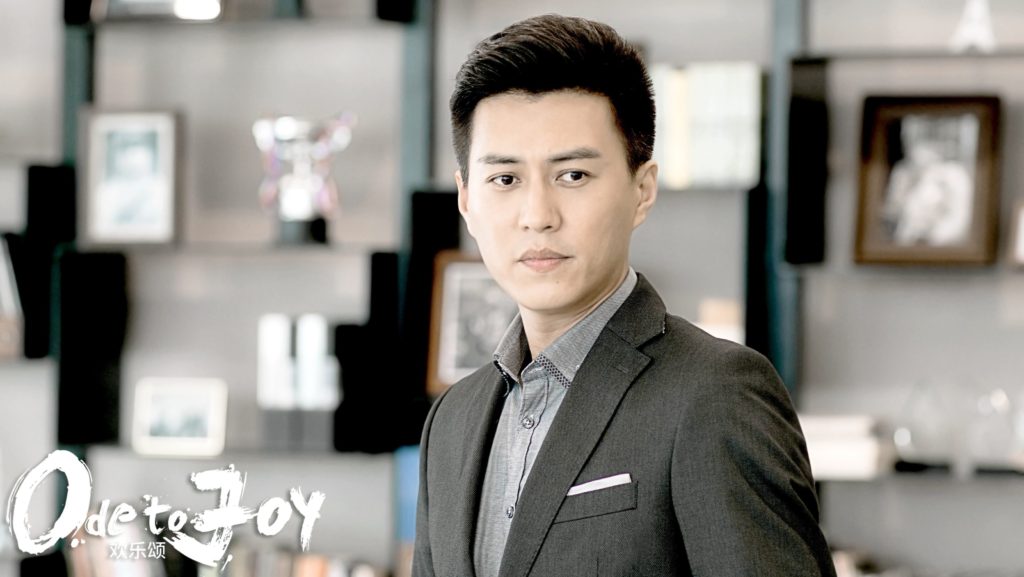 At the age of 40, Jin Dong meets the average age criteria for a first bond appearance. NBA basketball has discovered the money pulling power of having a Chinese player on their teams. Jin Dong, a current hot actor on Chinese TV, could  make it the highest grossing Bond movie of all time.

He’s already played special agents in the movies (Agent Zero in X-men Origins: Wolverine) and on TV (Criminal Minds: Beyond Borders), and he was the male love interest in the film Shanghai Calling. But that’s not enough to sell you on this Korean American star, just take a look at his photo. Can’t you just imagine him saying “My name is Bond, James Bond” in that suave voice?

This Korean American star already gives us a “licensed to kill” vibe, thanks to his stunning performance as the forceful Detective Lieutenant Chin Ho Kelly in the hit TV series Hawaii Five-0. Add to that the fact he was named one of the sexiest men alive by People Magazine — humana humana! — and you’ve got a serious contender for her majesty’s secret service. 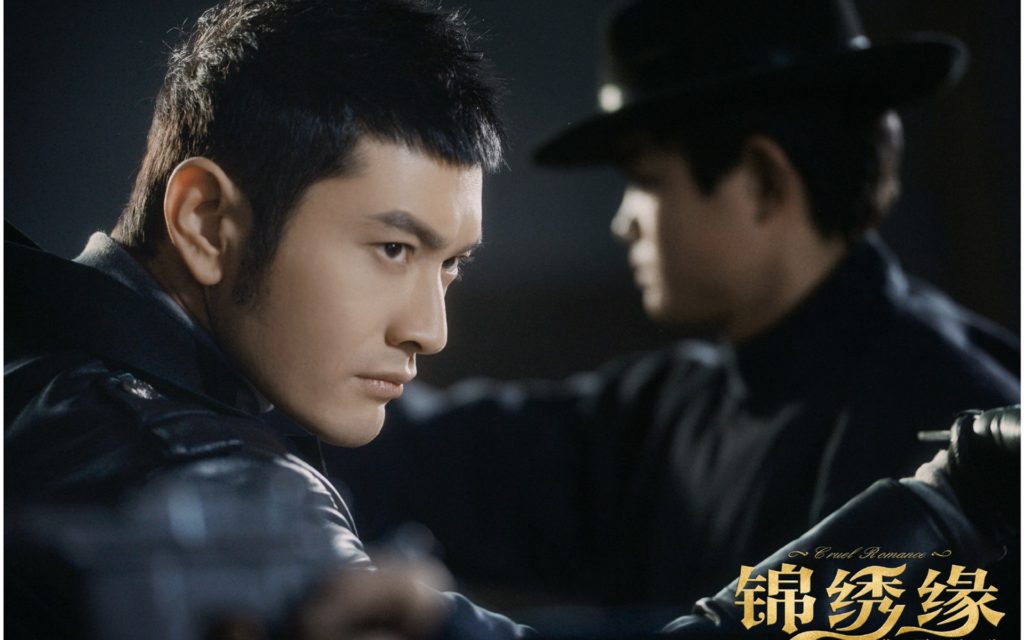 Talented from a young age, our next candidate started his acting career at the tender age of 9. Thirty years on and he could be ready to take on this iconic role. He cuts the classic tall, dark, and handsome figure perfectly suited to the characteristics of Mr Bond. His recent appearance as the lead of the rate topping (over 5 billion views) Chinese TV drama, Cruel Romance, demonstrated his swimming trunk scene ready physique.

This young man is an up-and-coming actor most recently seen portraying Zach Dempsey, a jock-with-a-hidden-heart, in Netflix’s controversial series 13 Reasons Why. He’s tall (6’3″), dark, and incredibly handsome! He looks smashing in a suit, is fit and athletic (recurring roles as a jock). I’ve no doubt he could master the necessary accent to be our next Bond. If that’s not enough to recommend him for the role, Ross’s middle name is Fleming and today just happens to be his birthday. Signs? I sure hope so!

At the age of 52, our Korean contender Kim Sang-Joong is one of our more mature choices. There is a dangerous spark to the smile that lies within his eyes. His time as an enlisted member of the Marine Corps has certainly contributed to his award winning action performances on the small screen. Kim’s realistic portrayals of charismatic, morally ambiguous characters can be found in his more recent roles: City Hunter and Bad Guys.

She already has experience playing an originally male role as the Watson to Sherlock Holmes, and this has also put her in close contact with one iconic British literary/film figure. She’s had the exposure, and her fighting skills acquired throughout various kickass action movies means she’s got the rep to tough it up as the first female Asian Bond! Go Lucy!