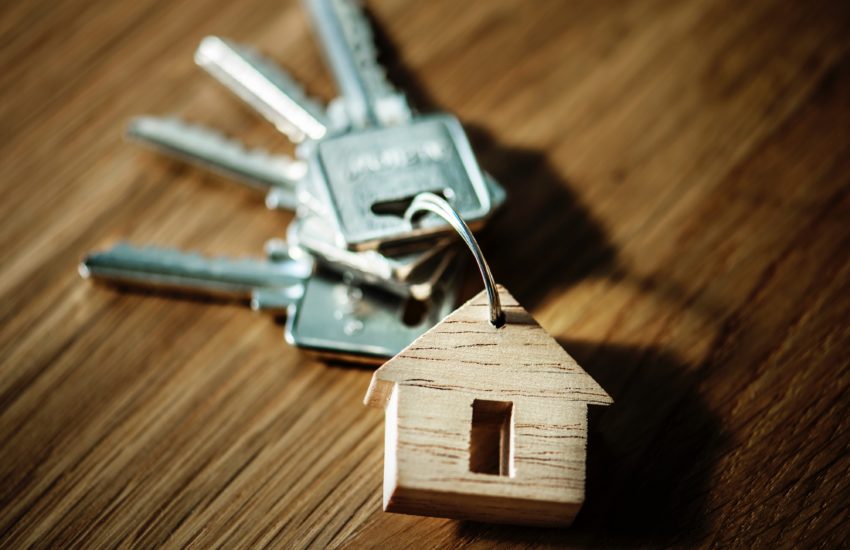 The funny thing about assumptions is that more often than not we aren’t aware of the fact that we are making them. They happen automatically, in the background of our thinking, observing, and interacting with others. About a year after I moved to Mongolia there was an incident that illustrated this reality. I was sitting on the couch with my then, now ex, husband, drinking beer and chatting. It was a good time in our relationship–that first year of living together after an incredibly romantic year of long distance courtship. We were talking about previous relationships, and how our relationship was different or not to those that had come before.

“This is the first time I have lived independently with a woman,” he said.

“But what does that MEAN?” I asked, naively.

“This is the first time, in my whole life, that I have lived with just a woman, and not also with my parents or her parents,” he said.

And then I had a moment where I thought of Emily Dickinson. Random? Not really. She has a well known comment in which she says that she knows something is poetry because she feels as if the top of her head had been taken off. This was not about poetry, but it did blow the metaphorical top of my head off. HOW did I not know this before that moment? And yet now that I knew it, so much was illuminated.

We were both in our early 40s. We had both been married before.  While moving in together had been relatively easy, there were things I had noticed that made me wonder about his previous long term relationships. In an instant I recognized that I had assumed he had lived with his first wife/the mother of his son. I also assumed that he had lived with the woman between her and I, a relationship that had spanned eight years. And yet, NO, that was not the case. He had not, before living with me, made an independent life with a partner in a living space that was solely theirs.

In some ways it felt as if I was making life with a college student and not a grown man. How could I have been so naive as to assume that everyone else in the world values independence (similarly), and seeks it as quickly as Americans often do? I have nothing but my ignorance to blame. I didn’t know any better. Didn’t even know to consider there were alternate approaches to adult life. From that day forward I had clarity around some of our cohabitation challenges and struggles. I learned I had to be more overt in my requests, more clear and complete in my explanations.

Many months later, I was standing at the bus stop with my teenage stepson one morning and we were talking about what happens after high school. What happens when a new adult goes off to university or into the work force? I explained that many American teens leave home at the age of 18, whether for college or work experience. I told about how I left for college at 18 and was home only for two months in the summer; when I was 21, I moved to a state in the west of the country and completely out on my own–into my first solo apartment.

“So American parents don’t like or love their kids?” he asked, “They want to push them out so quickly?”

I had to explain that NO, that was not the case. I explained that young adults (in the U.S.), when they reach legal age, are anxious to begin their own lives–to live independently and not have to follow the rules of their parents. I also explained that for some parents it’s perceived as a success if your child, after graduating high school or college, steps off into an independent living situation. I added that many young adults can’t afford a place on their own and that they have roommates to share the cost of the new independent lifestyle.

While I worked to explain this American approach towards independent living, I also tried to comprehend what life would be like living with extended family members. Plenty of nations in the world live this way; Mongolia was not unique or alone. Many nations and ethnicities live with elderly family members or band together to share in the costs of life–rent, utilities, transportation, etc, as well as to share the work of a household–cleaning and laundry, childcare, food preparation, and so forth.

In some respects the American way of young adulting can create problems. New adults amass huge amounts of debt in a desire for that adult lifestyle which they can’t yet afford.  I am not trying to say one way is better or right. But I do wish I had known to discuss this reality with my ex-husband sooner. If I had known to ASK about his previous living situations, we might have been better equipped to circumvent some of the struggles that became insurmountable challenges later on. I know he perceived me as an independent and strong American woman. That was true. I perceived him as being an independent and strong Mongolian man. And he was, in some respects. But my experiences growing up and coming of age were quite different from his. He grew up under communism and inside a culture that lives more communally. I came from a nation where some families, mine certainly, are scattered across the country and now the globe. My family places a high value on independence.  It’s one thing to know how to define a term such as communism or independent living, but it’s altogether something different to live it.

My encouragement for those reading, especially if you are from different countries and cultures, is to talk about what may seem like the minutiae–the details–but in the end is not. Explain or describe in detail how your family works and interacts and lives; don’t assume that your partner will have experienced a similar reality–unless you know for sure. Assumptions can be managed and circumvented if we take the time to converse and share about our experiences.

I’d love to hear from anyone else out there that may have had a similar blow-the-top-off-your-head-moment in a conversation with a date or partner that forever altered your understanding of the relationship. Please leave your story or comment here. Many thanks for reading.