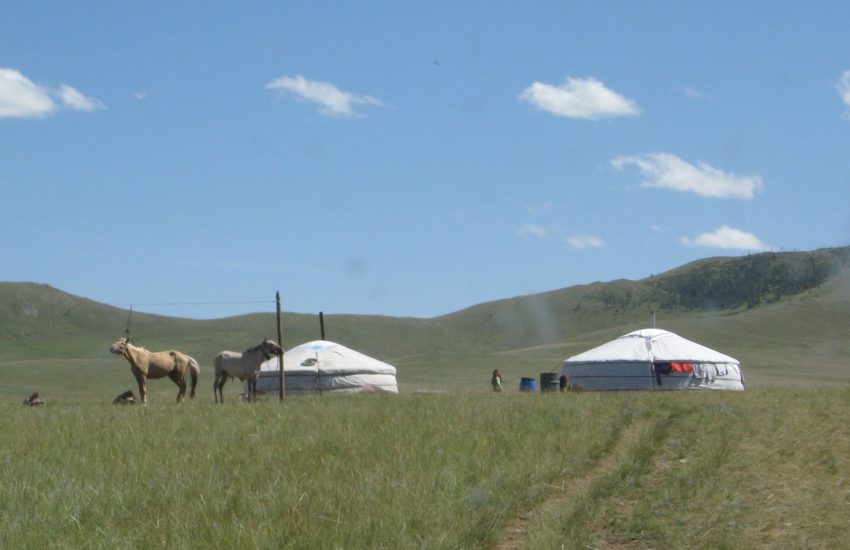 Superstition is defined as: “a widely held but irrational belief in supernatural influences, especially as leading to good or bad luck, or a practice based on such a belief” (see reference). Synonyms include: myth, belief, old wives’ tale, and notion.

Before moving to Mongolia I was accustomed to what I’d call ordinary, everyday superstitions in America. I’d been warned to not break a mirror or I’d suffer seven years of bad luck. I’d been physically stopped from walking underneath a ladder leaning up against our home for a similar stated reason. Now that I pause to reflect on the topic, there is also the don’t-let-a-black-cat-cross-your-path superstition, and the if-you-spill-salt then shake-some-over-your-shoulder (this allows you to undo the impending bad luck?). Don’t open an umbrella indoors. Unlucky numbers include 13 and 666. 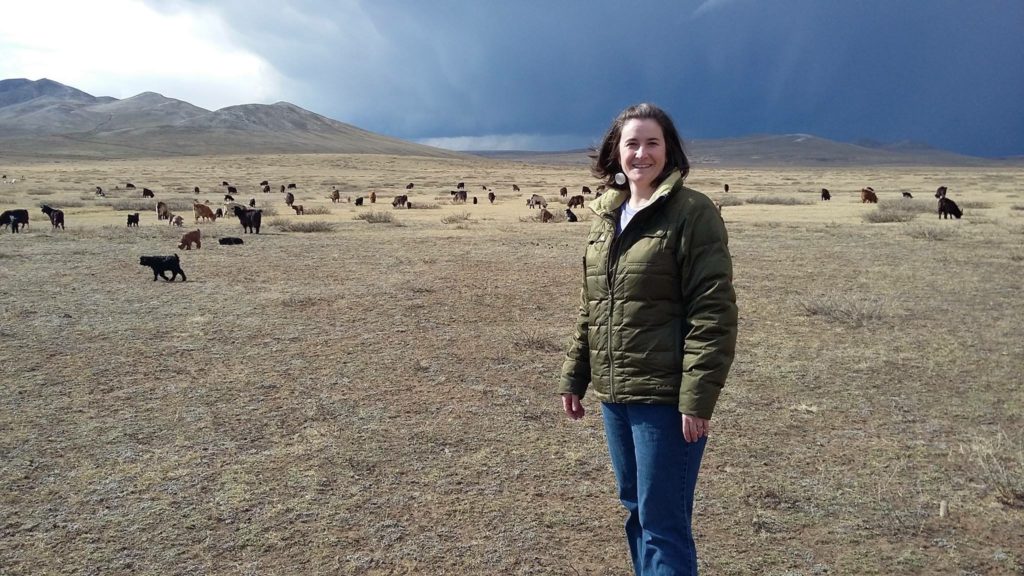 In the U.S. there are plenty of references to things that will bring you bad luck. I never put much merit or value into them. My first feline was a black cat and I named her Hades (she was a mean little sass!). It was more efficient to walk under the ladder than to go around (yes, I am a Type A personality). And you must open an umbrella indoors if you want it to dry out so that you can use it again or store it without it getting moldy or smelly. I feel most Americans don’t put much stock in these superstitions either.

Mongolia, land of the eternal blue sky, has an entirely different relationship with superstitions. Some seem to come from the influence of Tibetan Buddhism, others from the ancient practice of Shamanism. No matter the origin, Mongolians take them seriously! Just this morning I leaned in to kiss my husband goodbye through the doorway between the hallway and our living room. He resisted until he’d pushed me OUT of the threshold and INTO the hallway, reminding me that it was “no good” to kiss on the threshold between rooms. 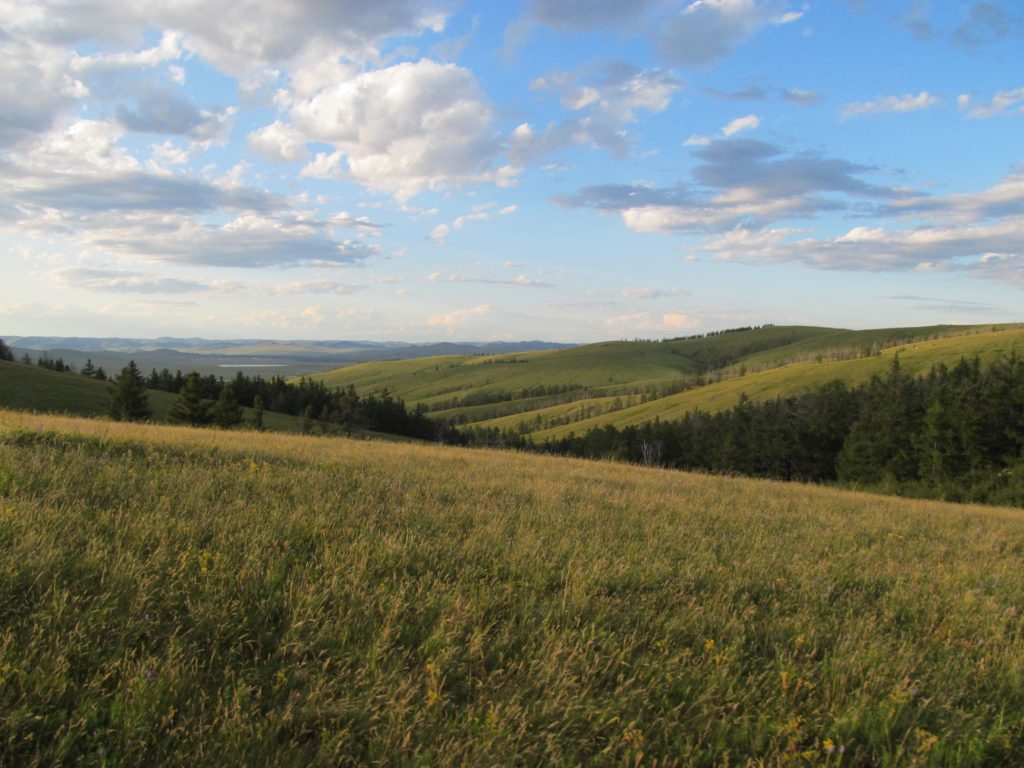 I hear superstitions from everyone–my husband, my (step)son, other family members, my Mongolian co-workers, and even strangers on the street (you can FEEL their analysis of your clothing choices!).

Here is a list of the variety of superstitions I’ve heard or encountered since I moved to Ulaanbaatar over a year and a half ago:

For the most part foreigners aren’t chided too harshly when they “break” one of these superstitions or unwritten rules. Many Mongolians are happy to educate you, inviting us into their world of understanding and belief.

I was reminded of these superstitions recently as I read the Friday edition of The UB Post (Feb 10)–Mongolia’s leading English language news outlet–and not surprisingly, learned a few more. In an article titled “Gift Giving in Mongolia,” author B. Myagmardorj says “…gifts with upward openings are preferred because they have a propensity to become full and represent prosperity.” He explained that for that reason hats are NOT a good gift, while cups, socks, or boots DO make good choices. Additionally, he tells us that, “Mongolians believe that a man’s luck exists in his belt, so for men, belts are good gifts. Also, horses and wolves are symbols of luck and fortune, so gifts that include horse or wolf images are good.”

It’s clear that my education of Mongolian superstitions is not complete!

Does your Asian man adhere to superstitions? Does the Asian country/culture which you call home have many? If so, please share an interesting or surprising one with us here. We’d love to learn about you and your place in the world.