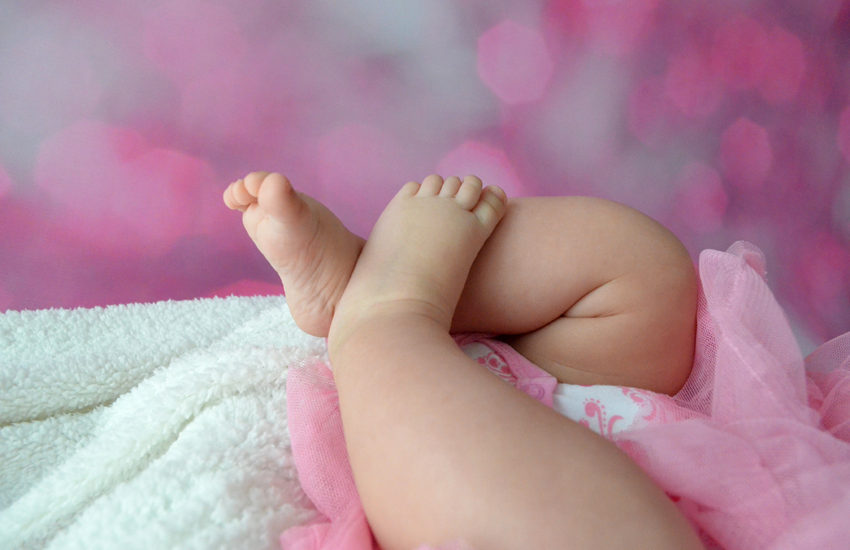 When it comes to parenting theories and approaches, I picture a scale. On one end I see a medication-free natural birth, breastfeeding, bed-sharing, baby-wearing, cloth nappies and baby led weaning (extreme style A). One the other end I see planned C-sections, formula feeding and sleeping in own room from birth, disposable nappies and spoon-feeding (extreme style B). From a purely scientific point of view and without any judgement, the former is more baby-led whilst the latter is more convenience-based. It’s up to all of us mothers to find where we sit on the scale. A bit of both, slightly to one side or the extreme approach.

When working out what kind of mother I want to be over the last 21 months, I have experimented a bit and tried some different styles. I have mulled over what is old-fashioned, what is modern, what is back to nature, and what feels right to me. Parenting approaches certainly differ between Western countries and Eastern countries and there is no uniform for one or the other.

When it comes to China, in some ways they have embraced a modern medical approach to birth and child-rearing, for example a very high C-section rate (up to 60% in some areas) and a strong emphasis on formula from birth. In others, they prefer traditional methods, like basic cloth nappies and early potty training, and bed-sharing until school age.

The most infamous, and surely the most discussed, of China’s parenting characteristics has to be 坐月子 (zuoyuezi, translated as ‘sitting the month’ or ‘moon month’), which refers to a period of postpartum confinement, usually a month, and practiced in more traditional societies across the world.

Of the Western women who are married to Asian men, most view postpartum confinement with suspicion: lying in bed, being told what to eat, under the watchful eyes of the mother-in-law, not allowed to go outside. Break the rules and you risk numerous health problems in later life. Just another way to control women in a patriarchal society?

Not all see it like this, after all, a new mother has just been through the most physically challenging event of her life (in most cases), birth is a huge trauma to the body and it takes time to heal. As my own mother put it ‘after any other such trauma, one would stay in hospital for a few days and rest at home for a few weeks’. The most crucial thing to recovery after trauma is rest. Refraining from household chores and cooking can’t hurt, and being fed nutritious foods sounds good. Why think about going out, when you have a new baby to get to know, and breastfeeding to get to grips with?

In the West, a new mother is given freedom to go out as and when she pleases and eat what she wants, but there is often an expectation to get right back on with things, looking after other children, back at the supermarket after 3 days and showing off gorgeous new baby at the office after a week. There’s certainly scrutiny of this approach on the internet, but there’s also pressure from society to pull yourself together quickly.

But where does 月子 belong on the scale? Resting, recuperating and bonding with baby sound like the more baby-led approach (extreme style A). Keeping baby inside, lots of time for skin-to-skin with mum, and time to establish breastfeeding and away from the cold and other people’s germs: definitely baby-led.

I realise I’m focussing more on the confinement aspect and not on some of the more traditional and less rational aspects of Chinese月子, for example not bathing or brushing teeth for a month. But nevertheless, is postpartum confinement something we should be considering, the more hippy, cloth-nappy, baby-wearing, bed-sharing mums like myself? While I have heard the term ‘Babymoon’ (a play on ‘honeymoon’ rather than any link to the Chinese equivalent I presume), this term is more commonly used to describe a last child-free holiday taken by a couple before baby arrives. A quick Google found results for the latter mainly, so I’m not sure to what extent this may have taken off as a concept.

I would say about my own experience as a new mother that I was up and about way too soon, I was walking around sore for a couple of weeks and should have let my family wait on me more. Should baby number two come along, I think I will aim to undertake a confinement period, perhaps not a month, but a few weeks. A lot less active and a lot more in bed. Well, should toddler allow.