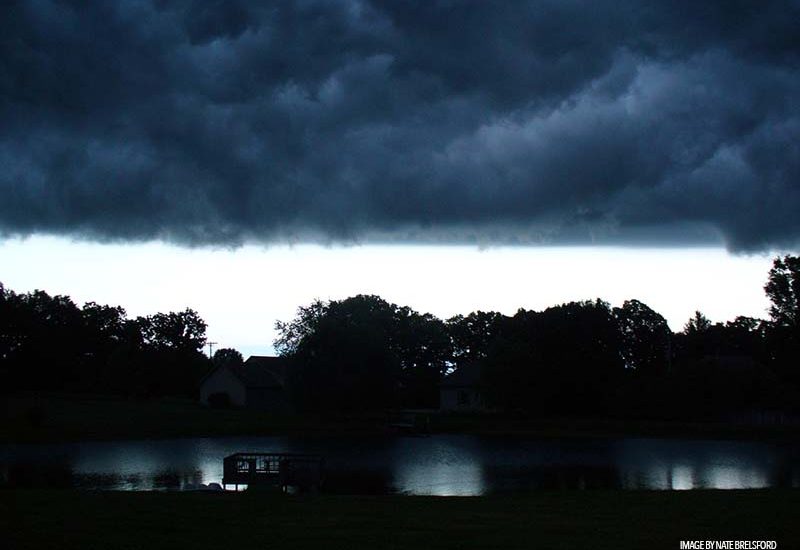 It is said that the first year after a new baby is all about survival. If you can just get past the first year, then things will start to get better.

But what if things don’t start to get better? What if after a year of struggles, arguments and frustration at your husband, things don’t improve?

My Chinese husband didn’t take to fatherhood naturally. Coming from a culture where “a father will be involved more as the child grows up”, and “a baby needs mum when it’s little”, he didn’t see himself as an involved parent. This came as a big surprise to me. The way I knew was doting on baby, giving mum a break after getting back from work, and volunteering to get up in the night/morning to let mum get more sleep. Not getting involved as a parent meant letting me down as a husband. And let me down he did. Daily, I felt.

I tried to tell him so many times, I cried and shouted, a mess of emotions as I parented mostly alone. But I had heard about the first year. I looked forward. I hoped that if I could survive it, things would start to get better and that would include my husband.

But a year passed. He didn’t get better. He still didn’t see his role in our family life. He has his own plans and that included a wife and a mother to take care of the house and the children. It included dinner on the table when he got home, but no responsibility. It meant a gorgeous mixed race baby to show off to colleagues and acquaintances, but no time commitment. Little time spent with his child, little time discussing parenting, and little time spent working on our relationship.

But this wasn’t the kind of relationship that I had bargained for. And this wasn’t the kind of father I thought he would be. My cultural expectations of parenthood and marriage did not fit with those of the man I had married and somehow I had overlooked this or projected these on to him. At 15 months post baby, the despair of our non-existent family life and lack of support finally got too much. If he could treat me this way then he mustn’t love me.

In my mind, I’d put in the time. I’d got through the first year. I’d expressed my thoughts and feelings, reported my disappointment. It hadn’t changed a thing and I felt thoroughly let down. I didn’t feel there was anything to stick around for and felt it better to get out sooner rather than later. I decided to leave.

Look out for our next instalment of Trouble in WWAM Land here on WWAM BAM!