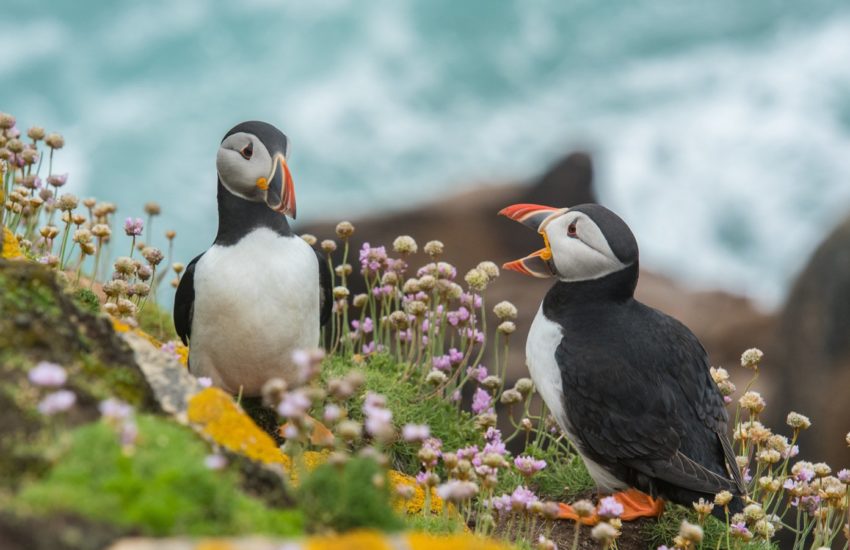 Making small talk or initial conversation with new acquaintances was perhaps the hardest part of adjusting to life in Mongolia. After a few months, I came to understand why that was; but it did not ease my discomfort when a taxi driver asked, “Do you have a baby?” I’ve learned that how we define ourselves has a different baseline or starting point in Mongolia than it did in the U.S.

In America, we often begin conversations with new acquaintances with a casual, “What do you do?” And by DO, we mean employment/career/job. We define ourselves, all too often I’d argue, by the way we make a living. For me, this is effective because being a librarian and a teacher IS a big part of how I see and define myself. However, that is not true of some of my friends and family members who work a job that does not express their inner interests, values, or passions–it’s what they do to pay the bills. But either way, this is the topic that Americans deem safe and introductory upon meeting a new person. It is where we begin to know another.

Here in Mongolia, a person’s employment or career is considered a personal matter. Initial conversations instead revolve around family. Are you married? Do you have a baby? (If you are female, this is always asked first!) How many children do you have? What are their ages? In America asking about one’s familial status or offspring is considered to be of personal nature and perhaps invasive in an initial meeting conversation. Only after a tidbit is offered is the door opened to that room.

You can see why making new acquaintances in Mongolia was difficult in the beginning. As a woman over 40 years old who chose to NOT have her own children, it’s shocking to be asked (sometimes daily) not only IF you have children, but upon a negative reply, hearing a, “Why not?” Or, “You still have time.” It is assumed that one must procreate–must WANT to procreate. And if you don’t, then they want to know why. And I’ve found that a simple, “because I didn’t want to,” is not reason enough.

I began to ponder these interactions in more depth recently after sharing a celebratory meal with three high school students after the completion of a book drive. I asked the three students about their families–how many siblings did they have? how old?–but then I moved into that other territory. I asked them what their parents did for work. Not one of them could answer the question beyond a vague–“My father has a business” or “My mom used to work in an office.” They could not name the industry or field in which their parents worked and shared that what their parents did all day was not at all discussed in the evenings at home. This is starkly different from how an evening in an American household would go.

I’ll soon pass my three year mark of living in Mongolia and I still think about this often. What is it about life in the West that puts such value in work? What is it about life in the East that puts such high value on having a family of one’s own? I would argue that many Americans work too much OR don’t have work that adds value (beyond the monetary) or meaning to their lives. I’d also argue that many Mongolians breed families but do not know how to engage in relationships of depth and meaning. Of course, there are plenty of people that have work they love and a family they know. But these conversation starters have made me ponder self-identity and how we choose to convey ourselves to the people we meet.

While I can see how family and career are pieces of a self, are they what I most want to know about someone upon meeting them? Do I want to know you have three children, two girls and a boy? And what does that tell me about you other than that you are a father/mother? Do I want to know that you work in an Accounting Office five days a week? Does it tell me anything other than that you are probably organized and quite good with numbers? These are not the pieces of a self that most interest me. Nor are they (often) doorways into the greater knowing of an individual.

I have decided that my new question to ask upon being introduced to someone will be, “Hello, tell me about something that fascinates you.” From high school to college days to my days in the Army, people do not remember how many sisters or brothers I have. They don’t remember the industries I’ve worked in. But I would bet most of them would remember that I love Madonna’s music, that I read lots of books, and that I like to travel and do the unexpected.

What conversation starter would you begin with? What do you most want to know about a new person? And what has your culture domesticated you to ask? Feel free to share whatever question or anecdote that comes to mind. Cheers!