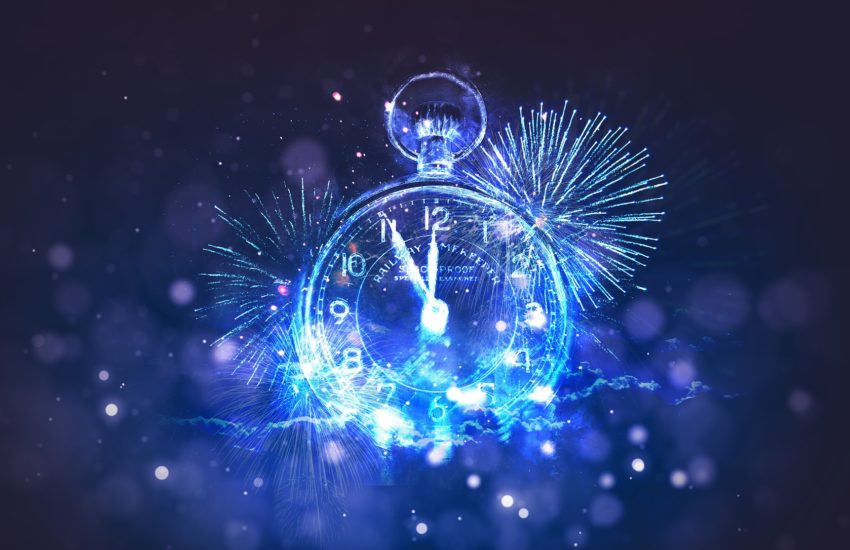 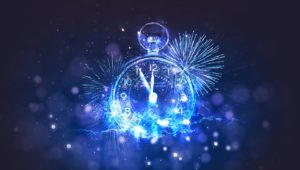 I will always remember the first night I spent in China. Like most foreigners, I had never been in China and only saw what books and TV offered as glimpses of life abroad. Boy, was I misinformed! China is better than we are told. Experiences back up studies, not movies.

I will always remember this very first night I spent in China because I thought we were at war. Coming from an uneventful country, and with odd stereotypes in mind, I mistook the numerous sounds and lights of the distant fireworks and firecrackers for gunshots and explosions.

I woke up in the middle of the night, completely panicked (I can laugh about it now) and so did the friends and family members who tagged along with me. Distressed, I shook my husband with both arms, begging him to wake up. When he did, my Chinese husband explained that the resounding occurrence was a normality that indubitably would repeat itself at some point during the night or day. Different hours and different meanings—birth, death, fun, celebration (promotion, birthday, marriage, holiday festivals…), the opening of a shop, prayers to ancestors and gods…in my ignorant eyes flashed a sea of shame. But who could blame me? It was my first time.

I still did not understand the purpose behind the purchase. Why make noise to announce personal stuff? Of course, my country also had events where fireworks were publicly used to entertain the population. I can only think of a few— St-Jean-Baptist, Canada Day, Native American Pow Wow, summer fireworks at chute Momorency or at LaRonde, but they never happened at random on a daily basis.

Fast forward a few years and the sound of firecrackers and fireworks became an occurrence barely perceptible. An annoying or pleasant buzzing in the background depending on what I was trying to do—an afternoon walk or attempt to sleep at night.

I slowly adopted the noisy illumination used by my in-law’s family as an activity to conclude rituals and festivities as well as entertain the youth, the elders and the dead. The more noise you make the more chances you have to grab the ancestors’ attention. They are always included and never forgotten.

The last Chinese New Year, year of the ambitious tiger, was particularly festive. I don’t know if the atmosphere was due to the improving condition regarding the dreadful lasting pandemic or the beginning of the first Winter Olympics in Beijing, but the population in our hometown was joyfully spending time and money on an incredible amount of fireworks and firecrackers that they completely unleashed at midnight. The blinking sky was embracing the colors while the cold breeze carried the merriment all over the city. I was woken up with mixed feelings of awe and exasperation. In my defense, it was in the middle of the night.

I acquired the knowledge from my friends established elsewhere in the country that fireworks were forbidden in their cities. China had concerns about fire hazards in large metropolises like Shanghai or Beijing and with good reason. They simply do not have the open landscapes or air condition that we enjoy in the countryside. Safety comes before pleasure!

I learned to enjoy the passing moments in our hometown, because the fleeting beauty I witnessed was not given to all.

My husband’s family used fireworks and firecrackers as part of their birthday celebrations. Recently, on my father-in-law’s lunar birthday, the whole courtyard ignited with colors. And when we visited family, the children pleaded for more.

So, my husband went out to buy the vivid illuminations, set them ablaze on top of the flat cement roof and played with fire. Thus, creating secured and everlasting memories.

I can’t speak for the whole country, but here, fireworks and firecrackers are considered good omens. Like wishing upon a star.

What is your fondest memory of fireworks?