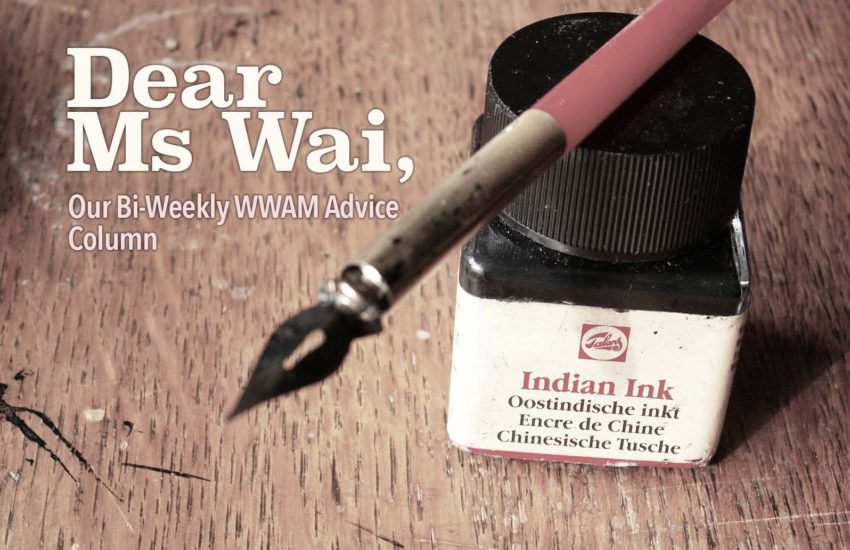 I recently started dating this 22year old Chinese man. We have been on two dates so far and before we started dating he told me he was busy. He is in his last year of college and has two jobs in addition to working for Lyft or Uber. We rarely text each other and when we do I initiate a conversation and he tell me how his day was going and stuff like that but it’s a short.

He has his finals this week and they got postponed because of a fire we had here in California. All the schools actually postponed their finals so they’re all having them this week and next week and he said we can hang out on the 15th. I don’t know what to do. It doesn’t seem like he’s that into me. I mean he’s talked about his life in China and how it was growing up but he hasn’t really told me anything about his parents. He’s told me about his grandmother. I really don’t know if he likes me.

I mean I’m a single mother of two kids which is fine cuz he works at a children’s center and he loves kids and he wants to include my kids. He wants to take them out but I feel it’s too soon for them to meet him because I don’t know if he’s really into me or not.

Hmmmm….well you haven’t given me a ton of details but two things stick out mostly in the last paragraph.

1) You have kids. He might be fine with that, he might really like kids and like your kids, but if he is from a slightly traditional family, then that is going to be a problem with his family. 2) If he is 22 I also assume there is a slight age gap between you two with you being older. That’s going to cause another problem with the family and in China the family opinion is usually the only opinion. Either of those could be a reason he is keeping a distance.

I also wonder about the dates though. Was it clear it was a date? Like, a romantic date? Or could it be a friend thing? It sounds like he is keeping a distance from you, but likes you. If he never initiates texting you, but answers quickly it seems like he doesn’t want to disappoint you or make you mad. But his brief answers show he isn’t going out of his way to get close to you.

Of course I don’t know the whole situation, but from what you told me it sounds more like he wants to be friends than anything romantic. That’s what your gut is saying to you, and from my perspective it sounds right. Hope that’s not too disappointing.

But the way I see it, if someone is worth dating, then they are worth being friends too. And having a friend from another culture can be just as worthwhile and interesting even if it isn’t romantic. And you can introduce him to your kids without worrying about a romance! So there are upsides to keeping the friendship and forgetting the romance.

Do you have a question for Ms. Wai? Write to her at [email protected]