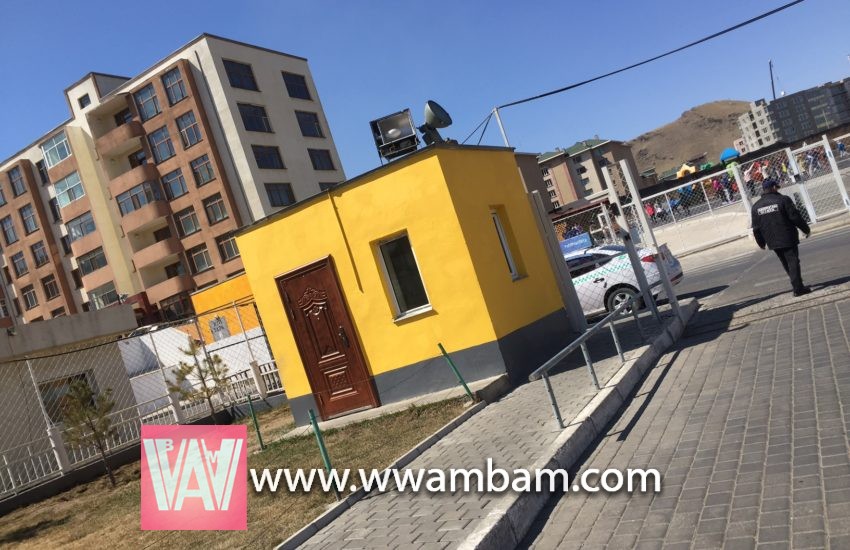 Like many expats living abroad, I’m a member of a Facebook group for the expats living in my adopted country. I joined before moving to Mongolia to learn what to expect. Shortly after arrival, I withdrew from the group as I found most postings to be negative–people complaining or whining–or it was a place to spread discontent. A few months ago I rejoined and I remain a lurker in the group. I rarely post or reply to postings, but I like to keep my eyes on what conversations or topics/issues are in the forefront.

Pickpocketing is a problem in Ulaanbaatar; any tourist guide for the country warns travelers about its high incidence and how to protect oneself. In two years I’ve had one attempt that I know of and they got nothing but an empty cloth bag. But I have a variety of friends and acquaintances that have reported having money or their wallet or their phone lifted off of them while riding the public bus or being in a crowd. If you look at the U.S. Overseas Security Advisory Council’s page with crimes statistics for Mongolia, you will see that yes, the higher incidence crimes revolve around either (A) infliction of serious bodily injury (OUCH…this one shocked me) or (B) theft (includes both robbery and pickpocketing). The proliferation of thievery causes most businesses to employ a guard 24 x 7. I wish there was a statistic that reported how many people are employed as guards (at schools, stores, apartment complexes, and even for personal homes!). I’m curious to know…is this a Mongolia-specific thing?

On that expat Facebook group I’ve read about brutal muggings. There have been postings warning everyone to NOT take the bus late at night. And for every one of those, a counter-post telling people to NOT take unmarked taxis (which are EVERYWHERE) at night. I’ve been here two years and have felt safe for all of it. I’ve not had someone try to forcibly mug me, nor have I had anyone rough me up or mess with me in any way. I realize I may be courting “bad things” by saying this. I appreciate the posts I read because they remind me to be vigilant in where I walk in the city, in watching my surroundings, and in being conscious of my belongings, etc. I feel the safest, honestly, when I am walking. I like riding the public bus, but it does not run 24 x 7. Sometimes I have to either walk or take a taxi. I’ll add that the common departing words from any Mongolian to their spouse or child or even a friend is “Bolgomjtai” which means BE CAREFUL!

As I reflect on the common crimes in my adopted country versus my home nation I have found  myself in a strange position. I am an American that strongly supports the Second Amendment. I believe in the right of a homeowner to protect himself/herself against an intruder. That said, I do appreciate living in a country that is NOT overrun with handguns. Violence here seems to be of the old fashioned hand-to-hand combat style. Granted…that is still a problem, but I never worry about an armed crazy person walking into the school where I work and causing mayhem.

I’d like to wrap this up, as usual, with a question. What are the common crimes in the country where you live? Do they differ from your home nation? What about a country or culture makes itself more susceptible to said crimes?