While my review for “Free Food for Millionaires” by Min Jin Lee had negative representations of Korean men who either loved or have loved caucasian women, I am happy to report that today’s review for “Eagle and Crane” by Suzanne Rindell is really worth the wait. On my own blog, I gave this wonderful read 5 stars, and it definitely satisfied a lot of the dreams I had when it came to historical fiction that featured an interracial couple.

I am probably of the minority of people who didn’t like the movie “Pearl Harbor.” First, the story seemed too predictable and, second, why were there two Caucasian guys in love with a Caucasian woman when the whole story was set in Hawaii, which is well known as an island with a mix of people? Despite that, there still lingered potential for a story larger than life. I also am probably in the minority because I was a bit disappointed in “Bridge of Scarlet Leaves” by Kristina McMorris. There is a whole lot that I felt Kristina McMorris left out of her work and that story had a feeling of being incomplete.

“Eagle and Crane” definitely answered my prayers and needs, filling in the holes left by “Pearl Harbor” and “Bridge of Scarlet Leaves”. It’s epic and amazing. And whether or not you’re familiar with aviation history, you’re guaranteed a real treat, especially if you’re seeking a positive Asian male presentation.

In beginning I was a little wary about reading the book because I did wonder how the author would have portrayed him. Would he have a stereotypical portrayal? Much to my relief, Haruto (aka “Harry” as he is known in almost the entire book) is definitely the antithesis of the stereotypical Asian male: He is cocky, self-assured and fearless when it comes to performing dangerous stunts for the crowd. He tends to enjoy magic acts and daredevil stunts, and he idolizes Harry Houdini, whom he is loosely named after. He is friendly and wants to rekindle the friendship he used to have with Louis Thorn, who he pressures to do acts that Louis normally wouldn’t do. Harry also doesn’t give in, even when it earns him the wrath of his friend/rival Louis. He also behaves more American than Japanese. The author does touch a lot on subtle and not-so-subtle racism that Harry experiences in this world, especially when it comes to romance and being treated as an equal in a society.

For a wonderful read that showcases aviation in WWII as well as an explosive love triangle between one girl and two guys as well as amazing characters besides Harry, then I highly recommend you give “Eagle and Crane” a read. 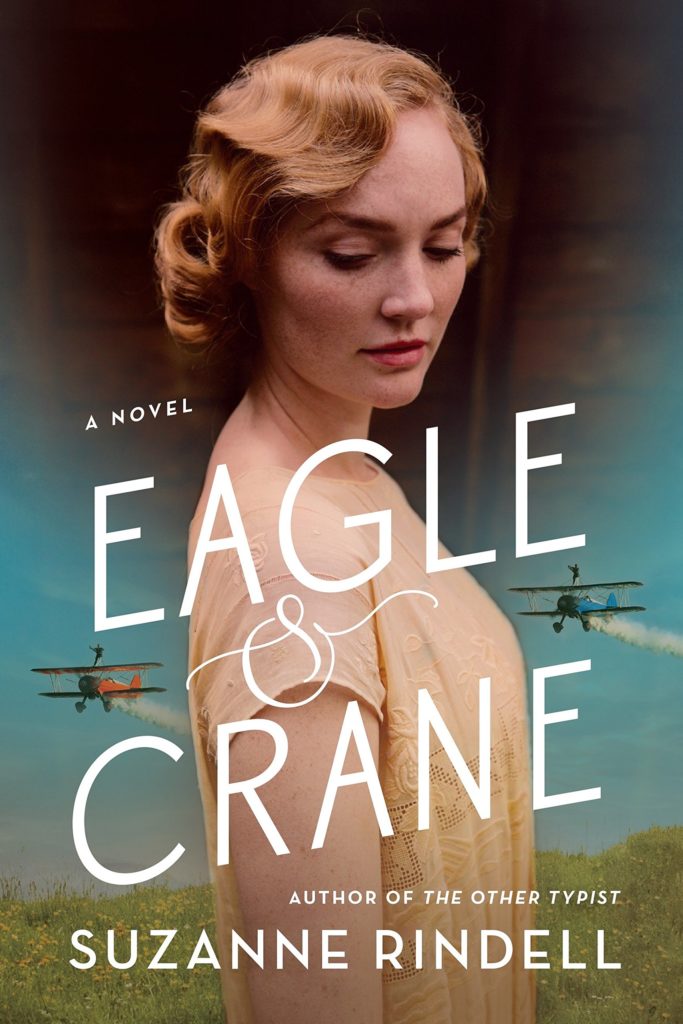