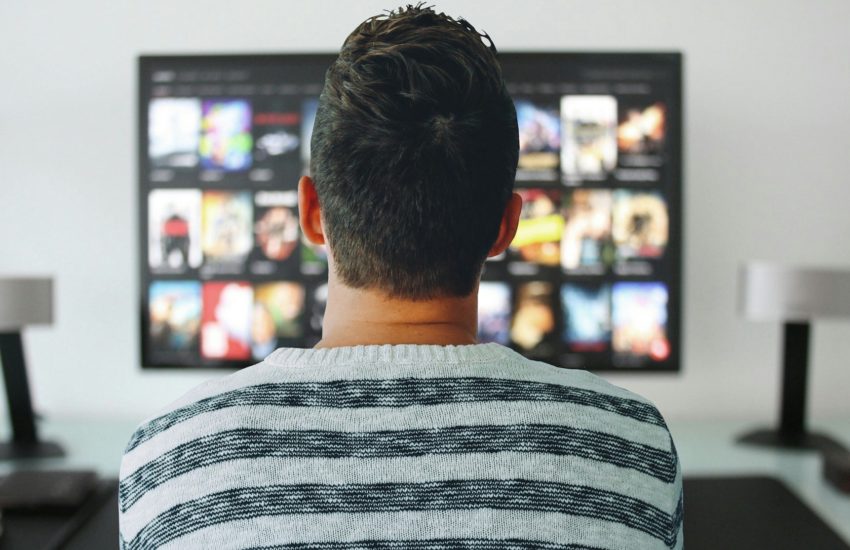 In recent years, Asian dramas have enjoyed a surge in popularity among people in the West. But do Asian dramas really accurately reflect the lives and values of our Asian neighbors?

Well, yes and no.

Let’s get something straight — nothing is all white or black. There exists a gray area and all situations and families are different. Both in the West and the East, fiction and reality influence each other and are the reflection of their own times. For example, Western TV shows in the 1950s and earlier years showed the idea of a perfect wife: a stay at home mom with plenty of kids, time to cook and clean while looking like the better version of herself. The idea was both taken from the values taught by the predecessors of these generations, but it was also encouraging the next generation to act in a similar way. If you have kids, you know very well how hard and probably impossible it is to attain or even get close to this ideal.

If we fast forward to the generation of today, things have evolved and changed. Although TV shows of the West have increasingly prioritized freedom and happiness, the East (from my own experience and others’ around me) seems to have remained “family centered” where your actions reflect on everyone around you and you need to take them, along with other factors, into consideration.

If I compare some Chinese TV dramas or movies — such as “Happiness Together With You”, “Bath Buddy” or “Wolf Warrior”– to the real life I experienced in my Chinese family and our surroundings, I saw many similarities. Both in reality and fiction, whatever you do affects the people around you, and you do things for them before yourself. The sense of community, family and duty is strongly represented.

When I arrived in China, the culture and the traditions that I knew were only the ones I had seen in books and on TV, so I was pretty much clueless of all that it involved. My husband knew about as much from my culture, since TV shows and movies pretty much molded our minds in opposite directions. He inquired on our first date about how many partners I had been with, insinuating the sexual openness of the West compared to the conservatism of the East.

In China, you sacrifice almost everything for family, honor or reputation. When you are indebted to someone, you repay them in any way you can, not always with money. I think it is a good philosophy. It is well-depicted in “Bath Buddy” where the rich, amnesiac owner of a bath house sets his pride and his revenge aside to help the liar who sheltered, fed and taught him. My own parents-in-law lived by that rule and by being a member of their family, I had to abide to it. One time, someone did a favor to my father-in-law and my mother-in-law offered to repay them by having the foreigner in their family (me) teach a couple of English lessons to her son for free. Family reputation and sense of community, mostly in small towns, is very important. My own mother-in-law helps everyone all the time and they all repay her in some way.

My husband once told me that China had been standing for thousands of years while other empires fell because its population was working together in a common goal– to make the country better. Maybe there is a lesson to be learned by other countries seeking to better themselves. In the movie “Wolf warrior”, an ex-military man lives somewhere in Africa when a civil war erupts. I can remember the tears of pride in my parents-in-law’s eyes when the Chinese military boat came to repatriate Chinese citizens back home as I wished that my country would do the same.

On the subject of working together for the greater good, how many times did I see couples fight in a Chinese drama who clearly did not belong together and yet always came back to each other. In “Happiness Together With You”, the antagonist woman is the absolute character to hate and is mean to her best friend and husband, hurting him the entire season until she comes to him to ask for forgiveness and a “forever” home when she reaches rock bottom. His mother gave her forgiveness since she was now her daughter, and ultimately the husband does as well. My husband’s parents still believe in forever. His own aunt fell out of love and yet stayed faithful until her kid went to college, as kids are the jewels of China. When I asked my husband about the possibility of divorce, he replied that he was raised watching people (fiction and in life) work through their problems or their “selfishness” and stay together no matter what…with the exception of conjugal violence and infidelity. I grew up differently in the West where it was mostly “If you aren’t happy, then leave and start over. Only one life to live.” But isn’t the point of marriage the hope of staying together for a lifetime?

Speaking of staying together, have you seen your Asian elders around your kids lately? From a very young age, where the young Westerners went to see grandma and grandpa in retirement homes on a Sunday morning, Chinese children are taught, trough cartoons and life, to take care of and be respectful of their elders. Whether it is because the grandparents babysat them, lived with them, overstepped their boundaries or overstayed their welcome, the importance and presence of the grandparents is undeniable. They are everywhere in dramas telling you what to do, taking care of someone or being taken care of, protecting their own and fixing problems for them. I was shocked when my husband told me that I would be the one giving baths to his mother, feeding her and putting her to bed if she were to lose her autonomy. And how strange it felt when he told and showed me that most grandparents in China (including his) raised their grandchildren (not only babysitting) because the parents were working. I came from the West, where the parents raised their own children, they were your responsibility and you did what you could. This aspect was also reflected in our TV shows and it became the normality as we grew. That was all we knew. But many from the West would surely breathe better if the usefulness or wisdom of the elders was not overlooked because of their age and if we took the time to embrace their presence while they are alive instead of pushing them aside. Shouldn’t we give back to the ones who gave us everything?

The opening of the world’s borders allowed the introduction of mixed cultures both on TV and reality. What happens then in our mixed couple relationships or families? Well, I suppose you take the best of each and you do what makes you happy as long as you don’t ruffle too many feathers along the way. For interracial interactions and relationships to work, you have to give and take as you all compromise along the way. It all might be a shock at first: stereotypes are often deeply rooted inside our minds. I suggest that you take those loud expressive people in Asian dramas and Western TV shows, hate them, love them, but mostly leave them and your newfound misleading conception of the world inside your TV, and go experience the culture firsthand. Even if some aspects are alike, you would not want to miss out on exceptional people, friends or lovers because dramas forged your perception of the unknown.

To capture the projection of the created art into our lives or how the created art influences us as a society is a nearly impossible task because it fluctuates with each person, each moment, each year, through generations and every big event that changes us. Living through a pandemic has sure made people rethink and reorganize their priorities.