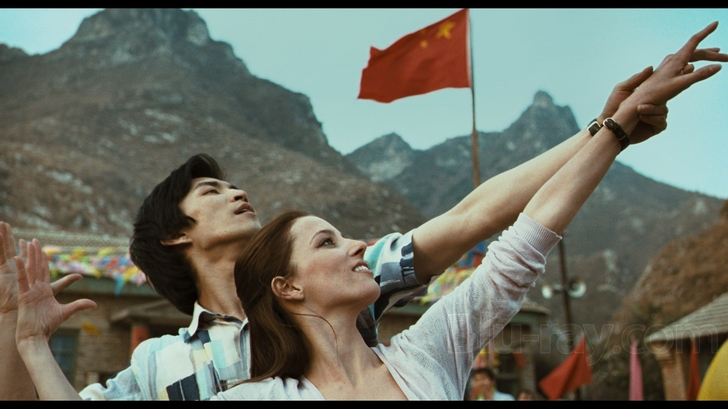 In a world where Asian actors still struggle to land meaningful roles in the movies (all too obvious to anyone who has watched the Oscars), it’s a rare delight to see them shine on the big screen. Including when it’s a movie that features Asian men and Western women falling in love.

If you’re searching for the next great film to watch that happens to have an AMWF couple, why not try one of our favorites? 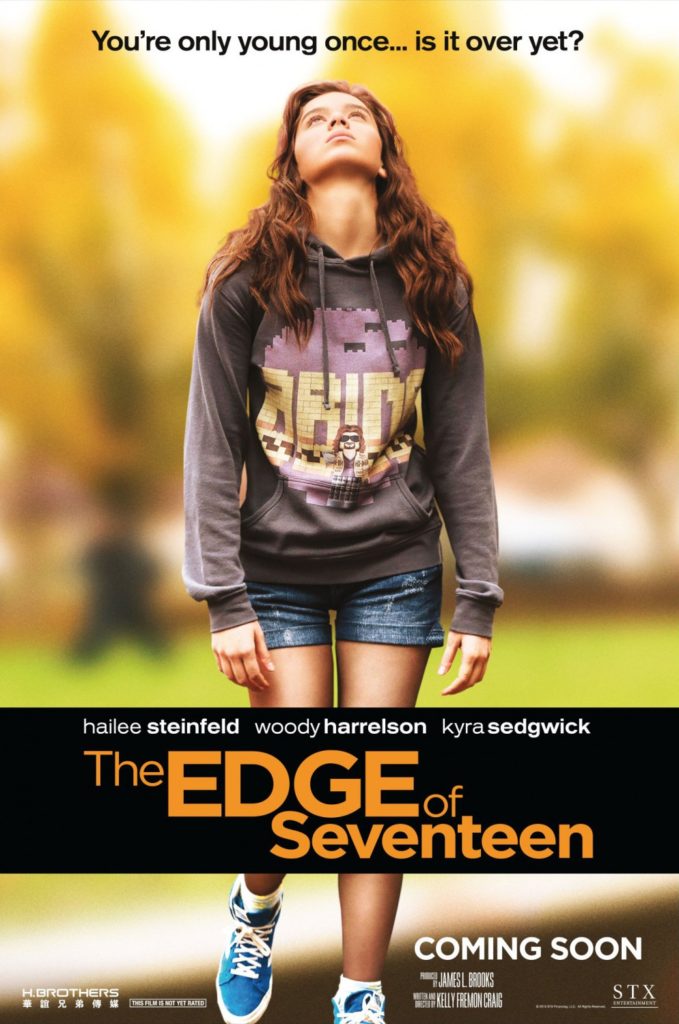 #1: The Edge of Seventeen

Ever since a Hollywood teen movie brought us Long Duk Dong, one of the most racist and stereotypical portrayals of Asian men on the big screen, I’ve wanted to stay far, far away from the whole teen movie genre.

But late in 2016, all that changed with the release of The Edge of Seventeen. The film features one of the most refreshingly unstereotypical portrayals of an Asian man in a teen movie – the breakout role of Erwin Kim, played by Hayden Szeto. And — mild spoiler — he finally gets the girl, played by Hailee Steinfeld.

While the movie’s main coming-of-age story revolves around Hailee Steinfeld and her own struggles to fit in and accept herself, it’s Hayden Szeto who steals the movie, period. His character Erwin Kim is so funny and truly the most relatable one in the film.

If you want to learn more about how amazing this movie is, read my post on 5 Reasons You Must See Hayden Szeto in “The Edge of Seventeen”. 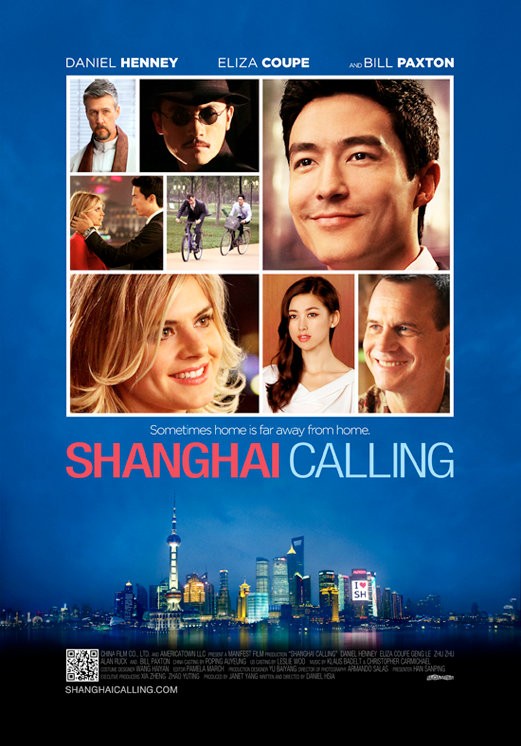 Shanghai Calling, starring Daniel Henney and Eliza Coupe, is not your average WWAM movie. There is a love story, and it is between a man of Asian heritage and a woman of Western, but while you’re watching, you start to ask yourself, who is actually more Asian?

Sam, a successful Asian American lawyer, is sent reluctantly to Shanghai by his firm and must sort out a completely foreign culture that doesn’t follow the rules he is used to. He slowly learns the ins and outs of Shanghai life with help from his friends and colleagues as he works hard to fix a very expensive mistake that may have been avoided with a bit more cultural understanding at the beginning.

This movie was especially delightful to me, as someone who’s lived near Shanghai and has visited many times, and as someone who has had some of the same thoughts and experiences as our female leading role, Amanda, a relocation specialist, who helps new foreign immigrants settle down in one of the most dynamic cities in the world. I highly recommend this movie because it is refreshingly honest, interesting, culturally accurate, and quite funny. 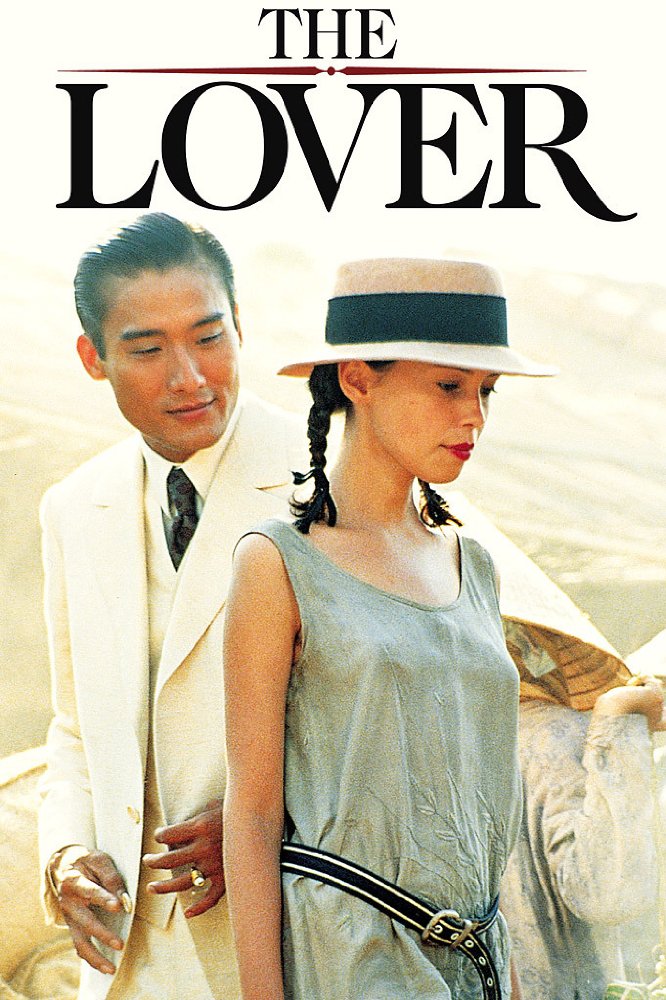 Laura of Our Chinese Wedding

Based on the book by the same name by Marguerite Duras, The Lover is fascinating, sensual and tough to watch. It tells the story of a poor 15-year old French girl who in 1929 starts an affair with the 32-year old son of a wealthy Chinese business man in what was then French Indochina, now Vietnam – but is it for love or for money? You might not want to watch this with your kids or parents, since it is very explicit and you might find yourself heating up with some of the adult scenes. At the same time, you will suffer with the protagonists through the racism and social stratification that permeates their relationship. Be prepared for racial slurs, heartbreak and violence. While the story has autobiographical elements, it has been adapted for the screen considerably. The age of the male protagonist has been changed from 27 to 32, to make it all seem even more problematic than the underage affair already is. The physical relationship also progresses incredibly quickly, when in actual fact it seems that Duras only slept with her Chinese beau once, and only after two years of courtship. The author has further written numerous accounts of her affair and her diaries reveal that she was prone to much worse racial discrimination against her Chinese suitor than she originally lets on in L’Amant. Accounts suggest she was even repulsed by him due to his race, an aspect which is downplayed considerably in the film. Yet, when taken at face value, this tale of Vietnam’s Lolita makes for a fascinating trip back in time and a study of the complexities that occur when racism meets desire. 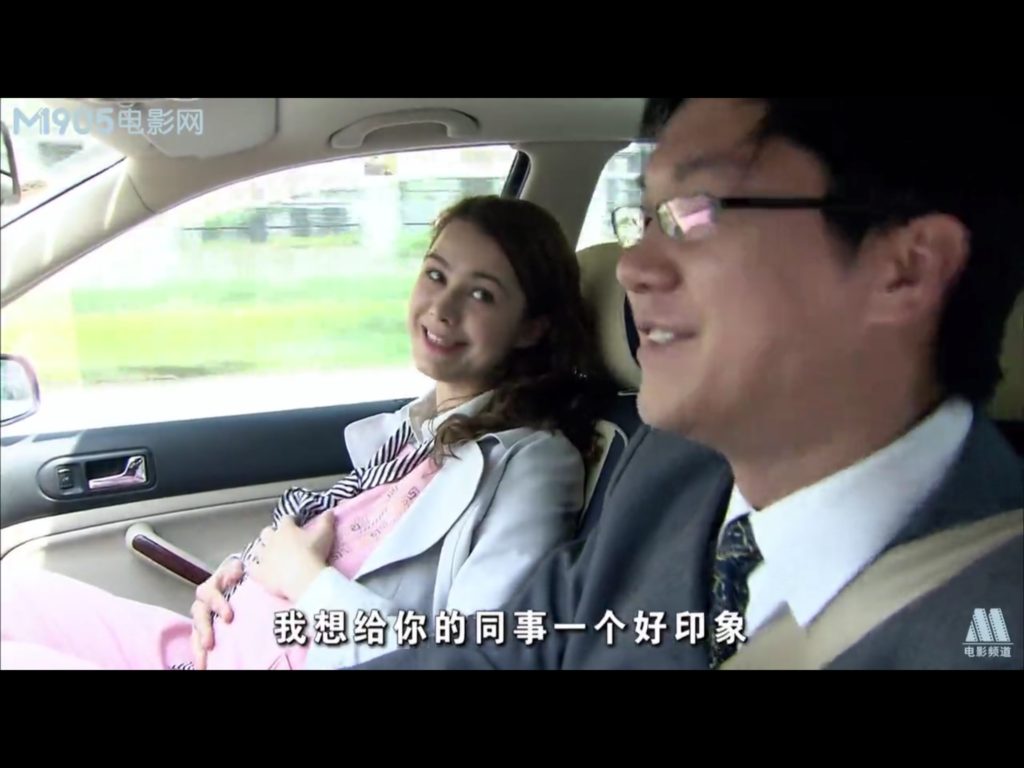 Coming from the countryside of North East China, this kind hearted MIL finds Emma’s more modern approach to childcare rather difficult to understand. The carefully prepared pig’s trotter soup was probably itself at a loss as to why this new mother Emma didn’t care for it. 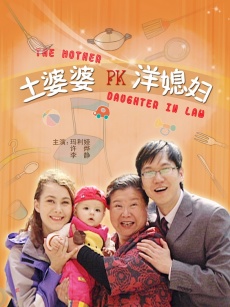 If you have recently fallen out with your MIL, then I recommend you find this movie and watch it together. I guarantee you will both identify with the characters and the situations they face. Well, my MIL didn’t bring home a goat to supply fresh milk instead of seemingly ‘wasting’ money on formula but it reminded me of other equally unexpected and surprising incidents.

This movie definitely left a mark on my MIL because her wechat name is even endearingly taken from the movie’s title. 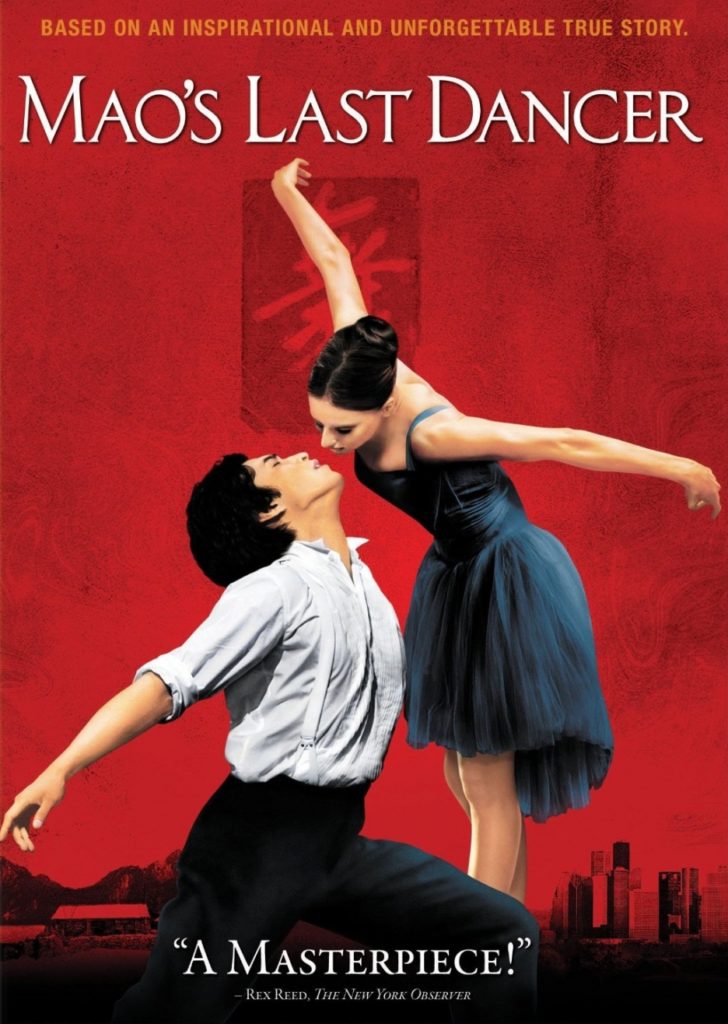 Mao’s Last Dancer is a true story based on the autobiography of Li Cunxin. It’s a beautiful movie with moments I found myself blinking away a tear or three. It was also a Runner Up at the 2009 Toronto International Film Festival for the People’s Choice Award.

In 1979, Li Cunxin was chosen from his village at the age of 11 to learn ballet at Madame Mao’s Dance Academy in Beijing. Later, when the ballet director Ben Stevenson visits the school during a cultural visit from America, he finds that the Chinese ballet students are more like athletes than passionate dancers. However,  he notices Li who was inspired by the Russian classical ballet his senior teacher Chan introduced him to. After some disagreements between the teachers and leaders, they agree to let Li study with Mr Stevenson in America for 3 months.

Once in America, Li finds a new kind of freedom in his dance and begins to question his beliefs. It is at this point that he meets Elizabeth Mackey, a struggling but aspiring American dancer. What will happen to their newly found romance when it’s time for Li to return to China?

I thoroughly enjoyed this movie. I saw little pieces of my husband and myself in the story: the area Li Cunxin comes from is just like where I met my husband and I can understand why his parents would agree to him leaving for Beijing; when my husband first moved abroad there were also some things that went against what he thought to be true; I recognise the pressure that can build up in a cross cultural relationship when sacrifices have been made; and the love for his home country China that my husband continues to share with me today.