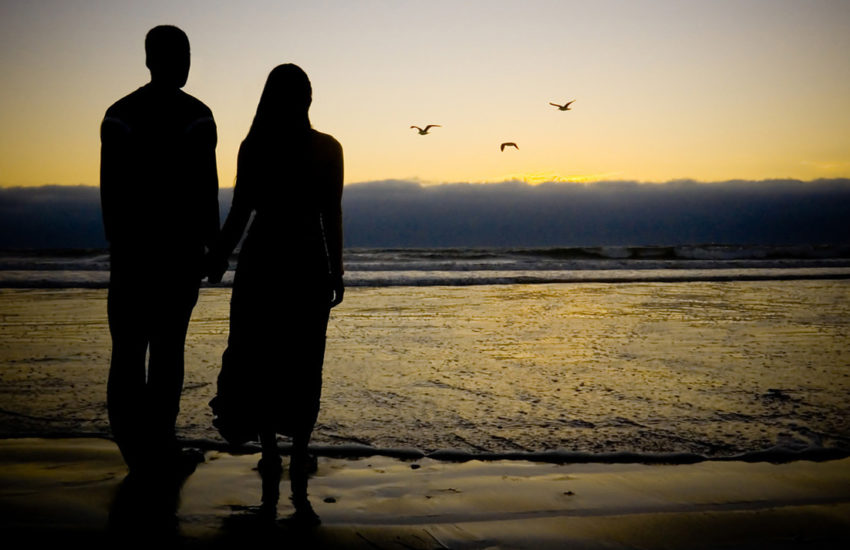 We hear plenty from the Western women side of WWAM couples on this site, so this time, I decided to interview my husband, Li Xin, about what it’s like to be a Chinese man married to a Western woman (or laowai [foreigner], as I am called in China).

What’s been the best part of being married to a Western woman for you?

Easier to decide where to go for Chinese New Year, especially if one of the families lives quite far! Other couples have to take turns visiting one family each year or travelling between two places. We’re lucky!

What’s been the hardest thing so far?

Drifting away from Chinese society, popular Chinese tv etc, maybe haven’t even heard of a tv show people are talking about. People are talking about those trendy things and you can’t understand. But that might be because I’m getting older. I only really watched that stuff before with my ex-girlfriend, but I didn’t really have any interest in it. So I’ve kind of lost a common interest with Chinese friends. But also, you could say it’s a benefit since I’m not really interested in that stuff anyway.

What was your biggest concern when you started dating a Western woman?

Worried my family might feel it was weird. I have confidence that I can talk sense into them, but I was a bit worried what they would think. As a Chinese man dating a Western woman, it’s kind of seen as a good thing, what society thinks, whereas for a Chinese girl dating a Western man? It’s not really seen so positively. Anyway, luckily my parents liked you and we didn’t have to worry!!

What’s the strangest thing this Western woman has done to surprise you?

Putting milk in scrambled eggs? Why?!?!

Has dating and marrying a Western woman changed you? How?

Now I see some things differently, from different perspectives, not just the Chinese way of looking at things. Got more understanding of different ways of life. Start to see things in China differently, like when my wife points out things or asks me about it – makes me realise things about my own country and culture.

On being stared at in China

I was kind of used to that already cos I’m 6’4 (194cm – which is really tall in China), but with my wife, it’s like extra bonus attention I guess. It’s awkward but I try not to let it bother me too much.

Any advice to other WWAM couples starting out?

Try to understand each other’s culture. Don’t try to drag them into your culture, and don’t let them drag you into their culture. You can still have your own culture rather than just one or the other. Or make a new one together!

That’s all folks! Let us know if you like hearing from the Asian man side of our WWAM community! And if you’re an Asian man with a Western woman and would like to be interviewed or write a post for us, please let us know in the comments…