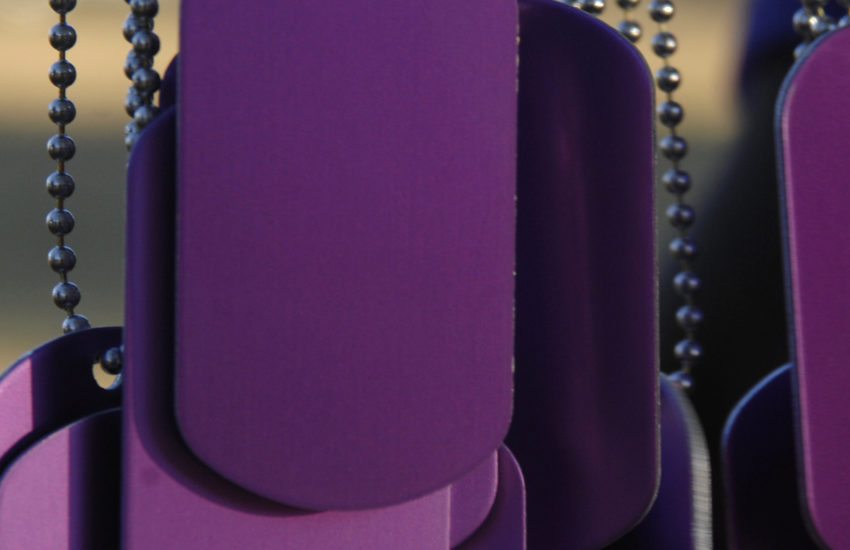 Back in 2011, Kim Lee made headlines after posting shocking photos of her bruised and beaten face, the result of domestic abuse by her husband. This incident would catapult her into the public spotlight, and she would go on to divorce him and win a landmark case in China that would pave the way for others.

But now, after years of being hailed as a hero for domestic violence victims, Lee has been under fire since her public post expressing forgiveness to her ex-husband.

Here are some excerpts from that post, as shared in an article on Inkstone News:

My [ex] husband is a flawed person. His violent acts are beyond doubt, illegal and wrong. But he is also the one who smiled like a child while feeding goldfish… more importantly, he is the father of my three lovely daughters.

I will love my [ex] husband forever. Domestic violence is wrong and intolerable. The two things are both facts, even though they look contradictory. Why? Because of forgiveness. We can forgive someone, but also refuse to accept their wrong acts or find excuses for them…

“Forgiveness” is a very personal and difficult decision. Only by making this decision themselves at a time believed to be appropriate can victims truly recover.

But given the difficulty for victims of domestic violence to gain protection in China’s legal system, as reported by Sixth Tone, many people have criticized Kim’s posting as potentially discouraging other women to extricate themselves from dangerous relationships. Sixth Tone quotes one Weibo user saying: “Your self-righteous reasons and love will mislead many people who are hesitant to get out of marriages full of violence.”

As it is, leaving a relationship remains quite complicated for victims of domestic violence. The US National Domestic Violence Hotline website points out that “Leaving is often the most dangerous time for a victim of abuse” and lists a host of other factors, from fear and embarrassment to lack of money or even the fact that they still love the abuser.

Was Kim Lee right to forgive her husband?

Holly, one of our WWAM BAM contributors, has expressed concern about Kim Lee’s case. She was first informed by a local Chinese friend  several months ago, asking Holly if she knew about Kim’s recent Weibo post. Holly says she learned about Kim Lee’s domestic violence case several years back, noting, “At that time I was really devastated to learn that such abuse could happen and especially between an WWAM couple. And when my friend told me of Kim Lee’s forgiveness to her ex-husband, I was extremely upset. Although I’ve never experienced an abusive relationship, I know about the toxicity of a bad relationship.” Her friend also left a comment on Kim Lee’s Weibo post, expressing how “dangerous forgiving your ex-husband is when he abused you.”

While I agree with how Kim Lee has characterized forgiveness as something difficult, I don’t believe victims absolutely must forgive. Yes, it’s true research has documented that forgiveness benefits our health and well-being. Still, the issue remains that not everyone can forgive, as an article in Psychology Today notes:

…forgiveness is not something that just happens. Some people find it helpful to release their anger while others find the idea disgusting. I have dealt with my share of parents of murdered children and victims of sex crimes. Though many find a way to move forward in life, forgiveness truly eludes them. This does not make them bad people. This just means that it is not healing for them at this time.

Forgiveness comes from within. It is not something that can be forced. Either you can do it or you can’t. If you cannot, then don’t think that you are a bad person or that you failed in some way. In some cases, forgiveness is just not possible. You may learn not to despise the perpetrator, but saying you forgive can be hollow if that is not what you truly feel.

Kim Lee’s advice may invalidate the feelings of other victims unable to embrace forgiveness, especially those who have faced or are currently facing horrific domestic violence in their lives, or may wrongfully encourage victims to do something they’re just not ready for.

Ultimately, forgiveness remains a highly personal decision — and what’s right for Kim Lee may not prove right for all.

What do you think? Was Kim Lee right to forgive her abusive ex-husband? Why or why not?