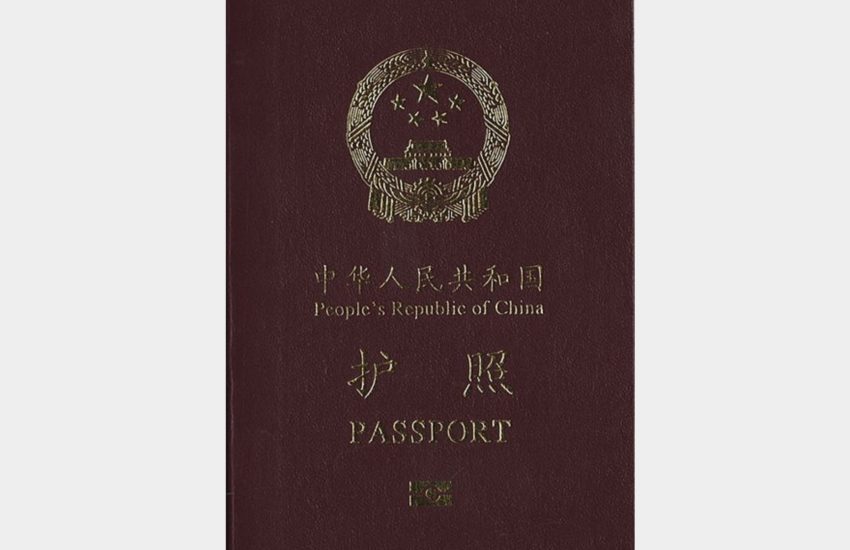 You may have heard about the age controversy that often surrounds the female Chinese Olympic Gymnastics team. They are usually able to produce enough evidence to keep the judges happy but not enough to suppress the rumors. However, I know many Chinese people who have fake birth dates on their official documents. My husband is one of them.

In April, his mother gave birth alone in the main family room. She stayed inside during her confinement period and didn’t register the baby until later. When she went to register him, the village leader picked a random date before he was born in January. His sister’s birth date is out by a whole year making her officially a year older. I didn’t come across anyone in the village whose documents stated their true birthday. There were even some villagers who asked for a certain date to be registered for their child because the numbers were considered lucky.

This once caused a problem at the visa office when my mother-in-law was asked her date of birth before they took her finger prints. Not only did she give her real date of birth but she gave it according to the lunar calendar. It took some explaining as to why she had no idea what the official date of birth was stated so clearly on her passport.

My sister-in-law has tried to correct the date on her passport but she has no evidence to support her claim. The only advantage is that she can receive her pension a year earlier.

I have recently made an agreement with my husband that we will start to celebrate his birthday according to his passport. If feels strange celebrating it on a day that isn’t written anywhere. His true birthday also bares no sentimental meaning to him because he grew up acknowledging his true date of birth but according to the lunar calendar (the one that decides which day Chinese New Year falls on each year). However, I found celebrating his lunar calendar birthday too confusing as according to our calendar (the solar calendar) the date and sometimes month changes every year.

Confused? I know how you feel. Remembering someone’s birthday is challenging enough without having to check which day it will fall on each year. One birthday in January compared to three competing birthdays in January/April/and the lunar calendar month makes one aspect of my life much simpler.

Date of Birth… (is all the information given true to the best of your knowledge?) No. But there’s nothing they can do about it. Are the ages of the Chinese gymnasts genuine? At least as genuine as my husband’s.