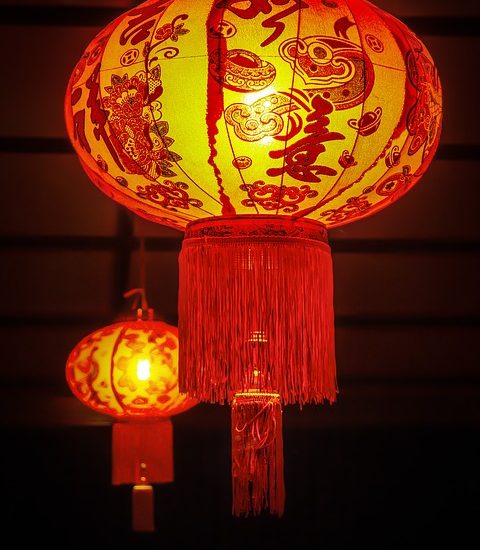 Years ago, when I went to have my fortune read at the Shihlin Night Market in Taipei, the fortune-teller gave me quite a shock when he declared me two years older than what I considered my actual age.

“But I’m not that old yet!” I insisted. Had this guy misread my birthdate? While I could live with one extra year — something I had become accustomed to from living in China, a culture where you’re considered 1 years old the day you’re born — two was pushing it.

What I never realized at the time, however, was that this “extra year” had something to do with Chinese New Year.

As I mentioned before, I’ve known for a long time that people in China count your age differently, with newborns being 1, not 0, years of age.

So how does Chinese New Year fit in with age? See, on the first day of the Lunar New Year, everyone becomes one year older, together. It doesn’t matter if the day is actually their birthday; they still add another year to their age.

Because I had visited that fortune-teller after Chinese New Year, he had done the very same with my age. He took my usual age in China (US age plus one year) and then tacked on an additional year due to the arrival of the new year. (But once my birthday would arrive later in the year — in summer — I would go back to the usual: US age plus one year.)

I’ve often found it fascinating how people traditionally count their age in Chinese culture, and how you can become one year older together on Lunar New Year’s Day. It’s so different from the culture I grew up in, where age gets counted on an individual basis — through birthdays, with the prerequisite individual celebrations (and belated birthday cards, if you forgot).

Still, there’s one prediction I’m 100 percent sure on, and something the fortune teller would agree with — no matter how you count your age, we all will get older somehow. So enjoy every moment of your life.

P.S.: For more on cultural differences about birthdays, take a look at my post The China Birthday Enthusiasm Gap.