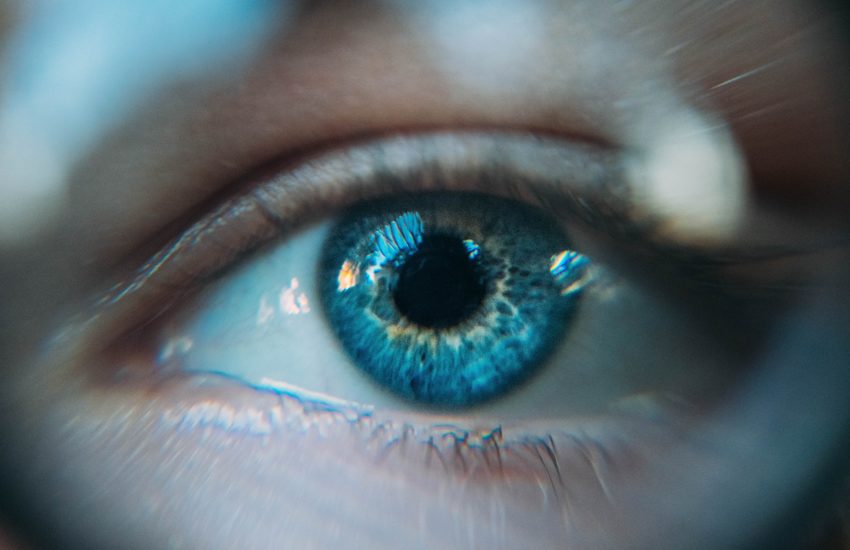 It’s an unusual experience being a foreigner in China. Living in Australia, a pretty multicultural country, I guess I generally assumed everyone was an Aussie unless an obvious accent said otherwise. Moving to China was novel, to say the least – I suddenly stuck out like a giant, neon sign which apparently told strangers “yell out ‘hello’ to me”, especially 50-year-old men.

This was life in Beijing in 2003. As more foreigners began to live and work in Beijing, we became less of a novelty – taxi drivers even stopped remarking on the fact that I could speak Chinese. It was quite nice to become relatively “normal”.

Don’t get me wrong, I know I’ve definitely been given special treatment on occasion simply because of my status as a foreigner. I know I shouldn’t complain since the rare occasions of being treated worse for being a foreigner have been decidedly fewer than the advantages I have gained. And I have cheekily taken advantage of this status sometimes, such as pretending not to understand when a security guard tried to stop me parking my bike on a random fence that looked to me like a bike parking area.

I’ve also definitely taken advantage of the shock factor of being a Chinese-speaking foreigner to put people in their place such as when they jumped the queue or something like that. I probably would never get away with saying some of the things I’ve said to people if I had been a local, simply because Chinese people are still generally caught off guard when a foreigner can speak Chinese. It does feel a little like having a secret superpower sometimes.

Foreigners definitely aren’t special, but the massive population of Chinese people combined with no real immigration and other historical factors mean that foreigners are still kind of an unusual sight in China, even in big cities. Any foreigner who has been in China longer than a week soon comes to expect some staring and, in smaller cities at least, could probably manage to gather a crowd simply by dropping a few words of Chinese. At times it’s amusing, sometimes annoying and embarrassing and other times it’s just life.

I had all this in mind when I started dating a Chinese guy, worrying that he would be weirded out by the amount of attention we got. Because beyond just being a foreigner, being a foreign woman with a Chinese man is apparently fascinating to random strangers on the street.

This guy was tall and handsome and I really wanted him to like me and not worry about being seen in public with me. I finally raised the subject with him after we’d been walking along a fairly popular little street one afternoon, with seemingly everyone’s eyes watching our every move (yeah, that’s what it felt like, but was probably more like 3 people).

Thankfully, he was unconcerned and hadn’t even noticed. Was I blowing it all out of proportion in my head? Probably a little bit. But it turned out that since he was around 6’2 (193cm) he was actually more of an attention grabber than this boring old foreigner and had gotten used to the stares long ago.

On our next few dates, I started to notice that people paid me little to no attention and were really more interested in him, towering above so many people, I guess he was hard to miss. I had found my perfect match!

These days, he’s my husband, and he happily still draws more attention than me. Sporting long hair and a beard, he often gets complimented on his Chinese, since his style somehow makes locals think he’s a foreigner. I guess he’s come full circle.